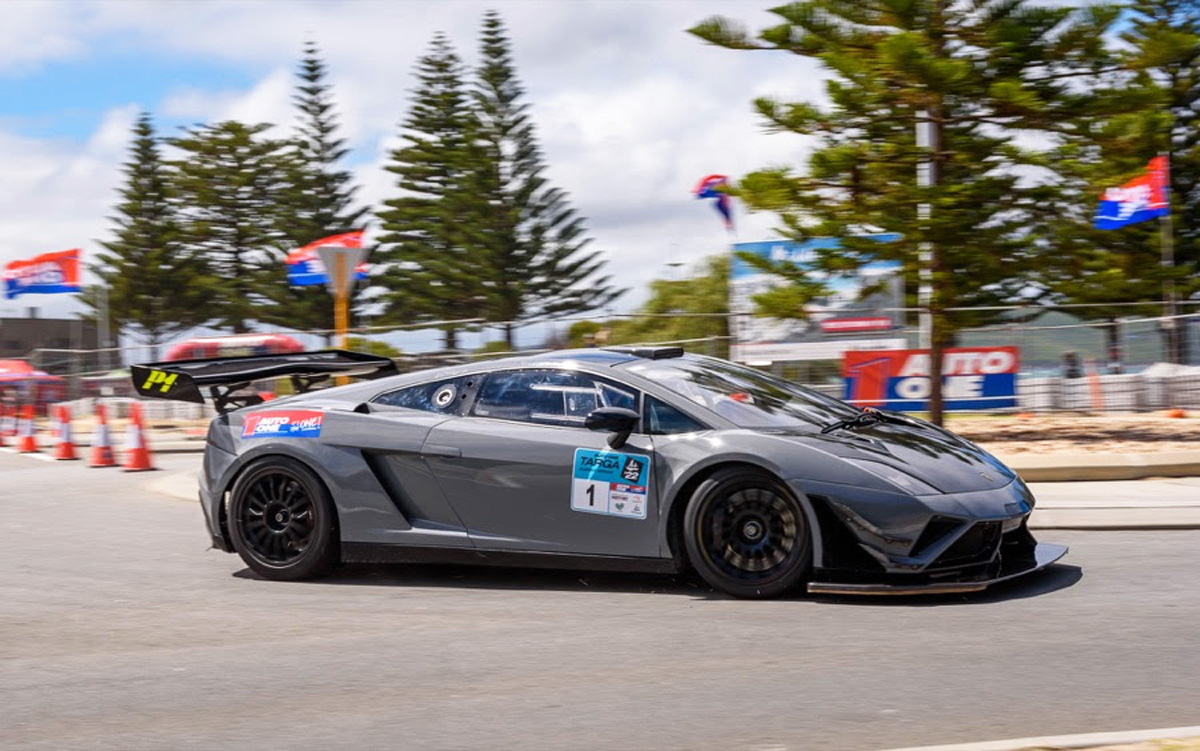 Alex Rullo has gone back-to-back in the Targa Albany Sprint, repeating his 2021 success.

“We put a whole new computer in the car, and to be honest, we just tried to get the car here, we only got it going a few days ago,” said Rullo.

“The hill climb at Middleton Beach would have to be my favourite – I love the track, love the layout, it’s very fast, and we managed to snag a win which is great, I’m really happy.

“At the start of the day with the rain, we weren’t sure how many dry runs we’d get, and we knew Steve Jones would be extremely quick in his car.

“In the last run, I put it on the line, there was nothing left in the car – it was pretty cool to battle it out with Steve, we both got our quickest times on that last run.”

Rullo is still just 21 years old, having made his Supercars Championship debut at the age of 16 at the 2017 Adelaide 500, for Lucas Dumbrell Motorsport.

He was previously a race winner in the third-tier V8 Touring Car National Series, finished runner-up at Bathurst in Super2, and co-drove with Simona De Silvestro at Kelly Racing in 2018 and 2019.

Rullo revealed to Speedcafe.com last September that he would be open to making a Supercars comeback, despite having not raced in the main game or feeder series since the 2019 Sandown 500.