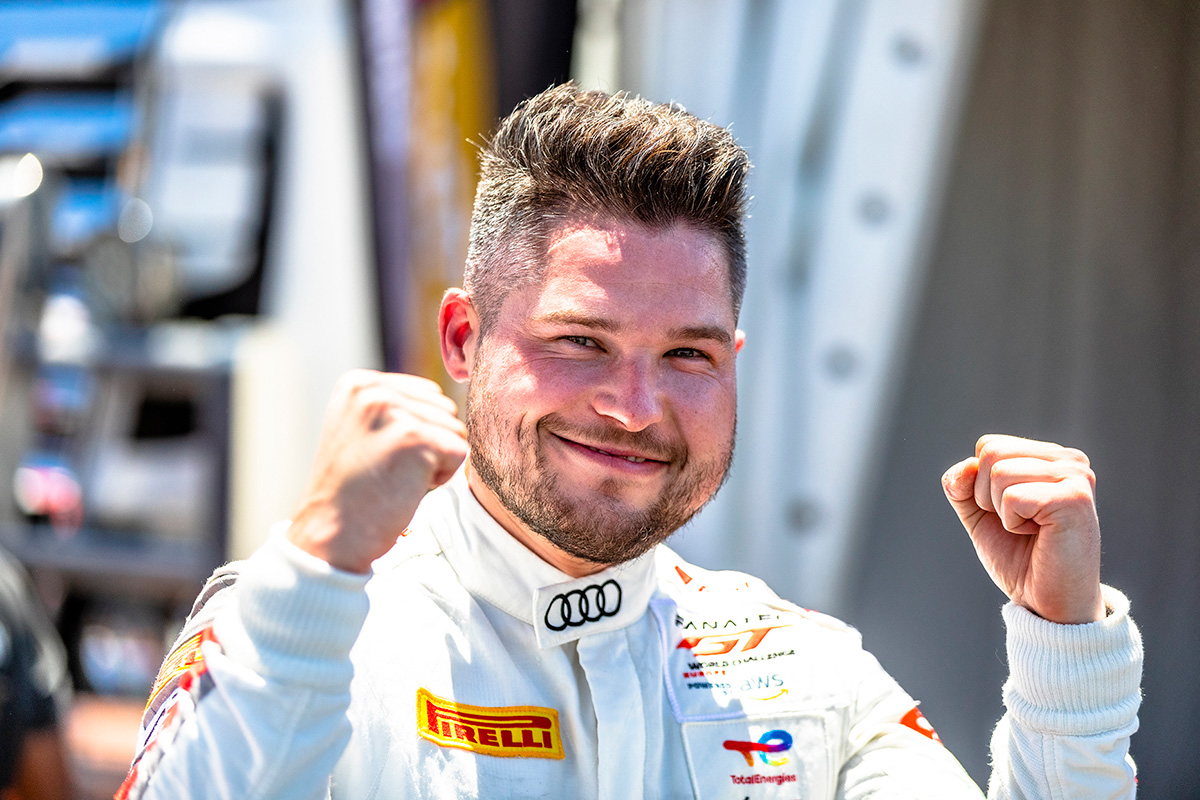 Now the pair will reunite at the wheel of a recently upgraded second generation Audi R8 LMS GT3 Evo for the 2022 curtain-raiser across March 18-20.

Both drivers have separately tested the latest specification Audi, with Shahin turning laps at The Bend Motorsport Park and Mies completing pre-season tests ahead of his GTWC Europe campaign.

Significantly, Phillip Island will be the German’s first race experience in the upgraded model.

Mies, who is an Australian GT champion himself before the series transitioned under the SRO banner, will compete in at least three GTWC Australia rounds this year.

“Yes, I am quite excited,” said Mies.

“Phillip Island has always been a good place for us and the new car should be even better at those types of race track.

“We had a successful and great start to our partnership at Bathurst.

“Yasser is one of the fastest guys I have met and very eager to become even better. He almost works harder on data and video than I do, which shows me his dedication.

“Obviously, I’ve driven the new Gen2 [Audi] a lot in testing but this will be the first official race for me with the car.

“I am sure we still have to finetune it during the weekend but no question that we will find a good balance for the first meeting.

“I always like to come to Australia and when the chance came up, I was the first to say yes. We need to see how the calendar works out but for the moment I’m in for three rounds.

More than 20 entries are expected on the grid at Phillip Island for the GTWC Australia season-opener. 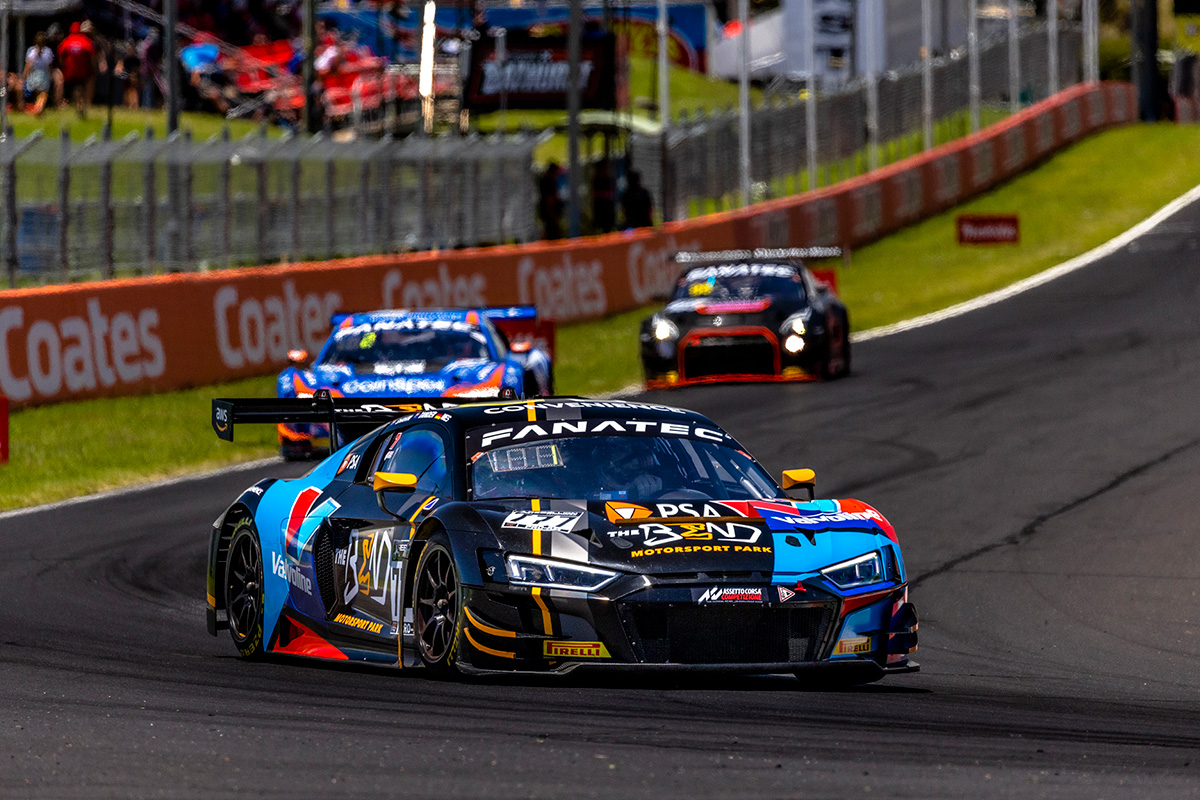