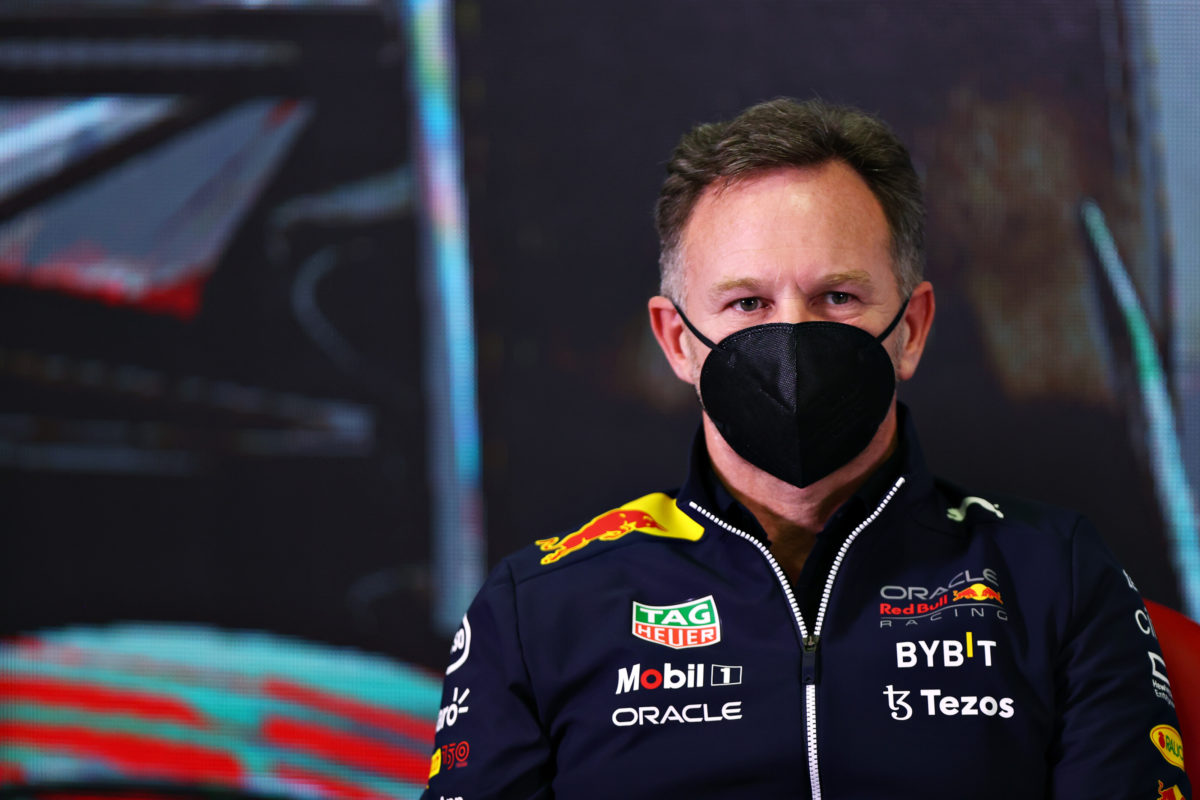 Masi was relieved of his duties after the controversial final round in Abu Dhabi, where Red Bull’s Max Verstappen prised the world drivers’ championship title away from Lewis Hamilton with a final-lap pass of the Briton for the race win.

Mercedes lodged an ultimately unsuccessful protest, then withdrew its intent to appeal following the announcement that the FIA would investigate the circumstances of that race and how the Safety Car period was managed.

Niels Wittich and Eduardo Freitas are now the race directors, a role which they will serve on an alternating basis, while Masi is set to take up a new position within the FIA.

That the latter was removed from the position has left a bitter taste in the mouth of Horner.

“Was it right to fire him [Masi] based on pressure that was placed on him from a rival team? That for me was wrong,” he told BBC Sport.

Horner’s comment is taken as a reference to the threat which seemed to exist that Hamilton would quit F1 due to what transpired at Yas Marina.

It was Wolff who had indeed raised that possibility, saying both he and his still seven-time world champion driver were “disillusioned” by the drama.

Neither attended the FIA prize giving ceremony despite F1’s sporting regulations compelling the drivers’ championship runner-up to do so.

Hamilton also entered into a protracted absence from public engagements, save for collecting a knighthood, and social media.

Then, a report emerged from Britain claiming that he was waiting to see the results of the FIA’s investigation into the race before he would commit to contesting the 2022 season.

Horner’s comments to the BBC have been published around the same time as the release of a Sky Sports (Britain) documentary about the intense 2021 title battle in which his Mercedes counterpart Toto Wolff claims that Red Bull sporting director Jonathan Wheatley had developed a “bromance” with Masi.

The Australian had used similar words to Wheatley’s radio calls in justifying to Wolff how he managed the Safety Car period which set up the one-lap dash to the chequered flag, a week after his supposed ‘offer’ about a Verstappen position drop created controversy when that exchange was broadcast on television during a red flag period.

Horner disagrees that rules were not followed correctly, and claimed it was in fact Mercedes which was first to get into Masi’s ear during the Safety Car period in question.

“You’ve got to report the facts,” he stated.

“Who was the first to call Michael? It wasn’t me.

“I’m only responding to the pressure being applied on him that I can hear in my ear from a rival team. It’s my job as the principal of the team that I represent to defend it.

Also notable in the saga is that the FIA not only replaced Masi, but also committed to a reform of how race direction works.

On that theme, Horner remarked, “Yes, Michael did make mistakes and it was frustrating, but you have to look at the role that he was in and the tools that he had at his disposal.

“You can’t just place the blame on Michael. It’s unfair to do that.”