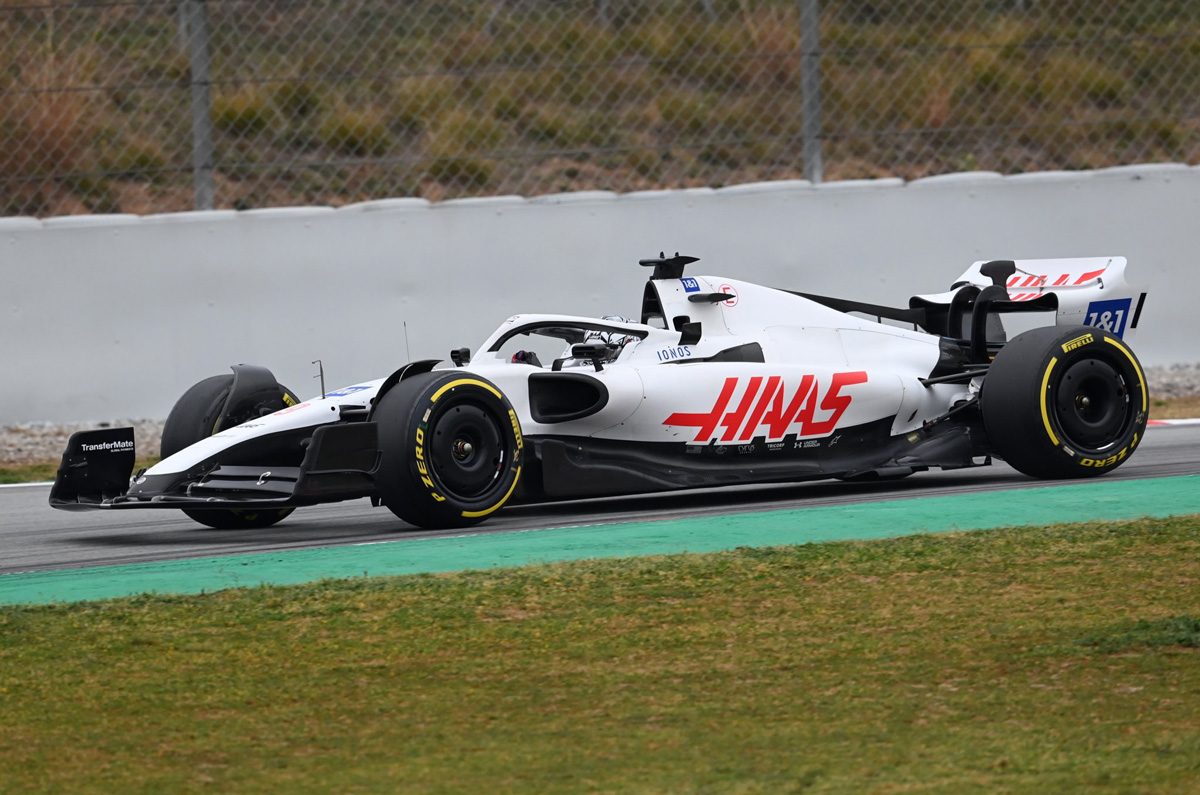 Haas has suffered its latest setback in preparing for the 2022 Formula 1 world championship.

Having recently parted ways with driver Nikita Mazepin and title sponsor Uralkali in the wake of Russia’s invasion of Ukraine, the team will now lose valuable track time for its all-new VF-22.

The team has announced via social media that it will miss the first of six half-day sessions at the second and final pre-season test at Bahrain, starting tomorrow.

That’s due to a delay in freight making it to the Middle Eastern venue.

“The team’s freight arrived late last night to the circuit in Bahrain,” confirmed a Haas statement.

“This delay will impact our programme but we are targeting being out on track for the second session Thursday afternoon with @PiFitti [Pietro Fittipaldi] driving the VF-22.”

Reserve driver Fittipaldi got the call-up for testing in Bahrain following the dismissal of Mazepin. It has not yet been clarified whether he, or another driver, will be Mick Schumacher’s full-time team-mate this season.

Haas completed the least mileage of all 10 teams at the opening three-day pre-season test at Barcelona last month. 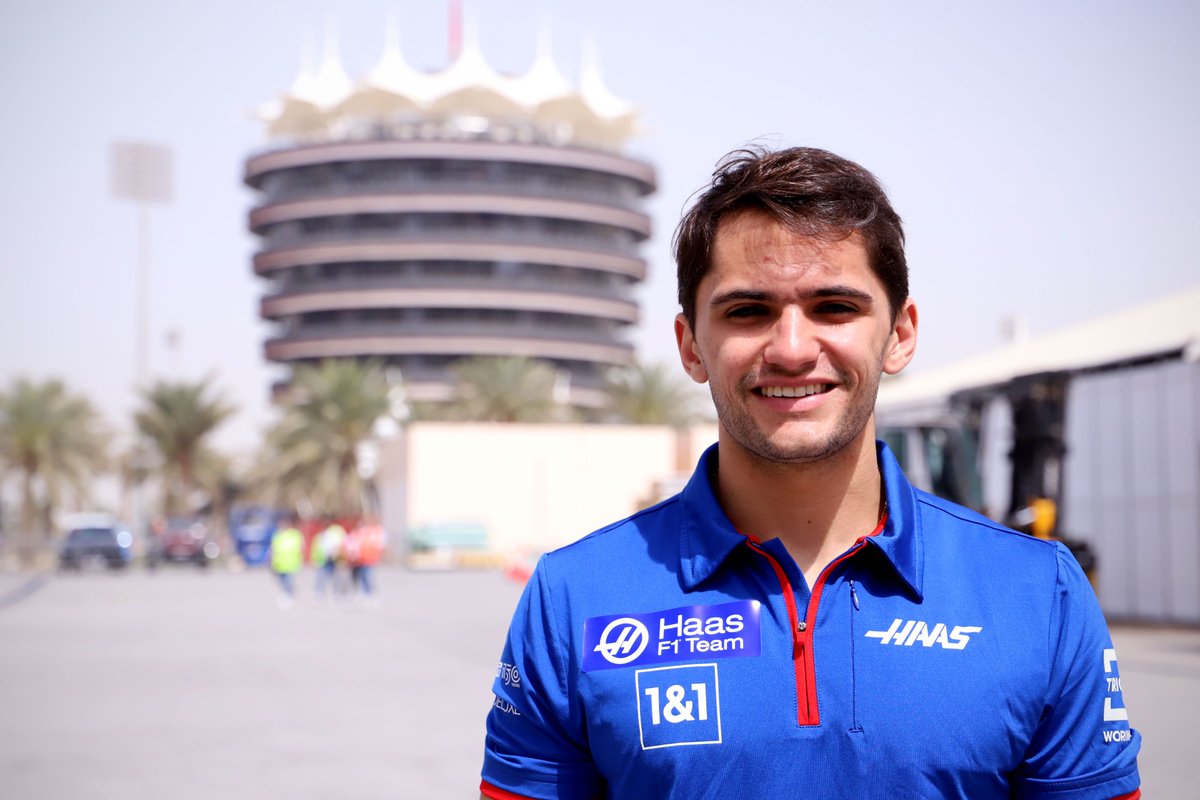