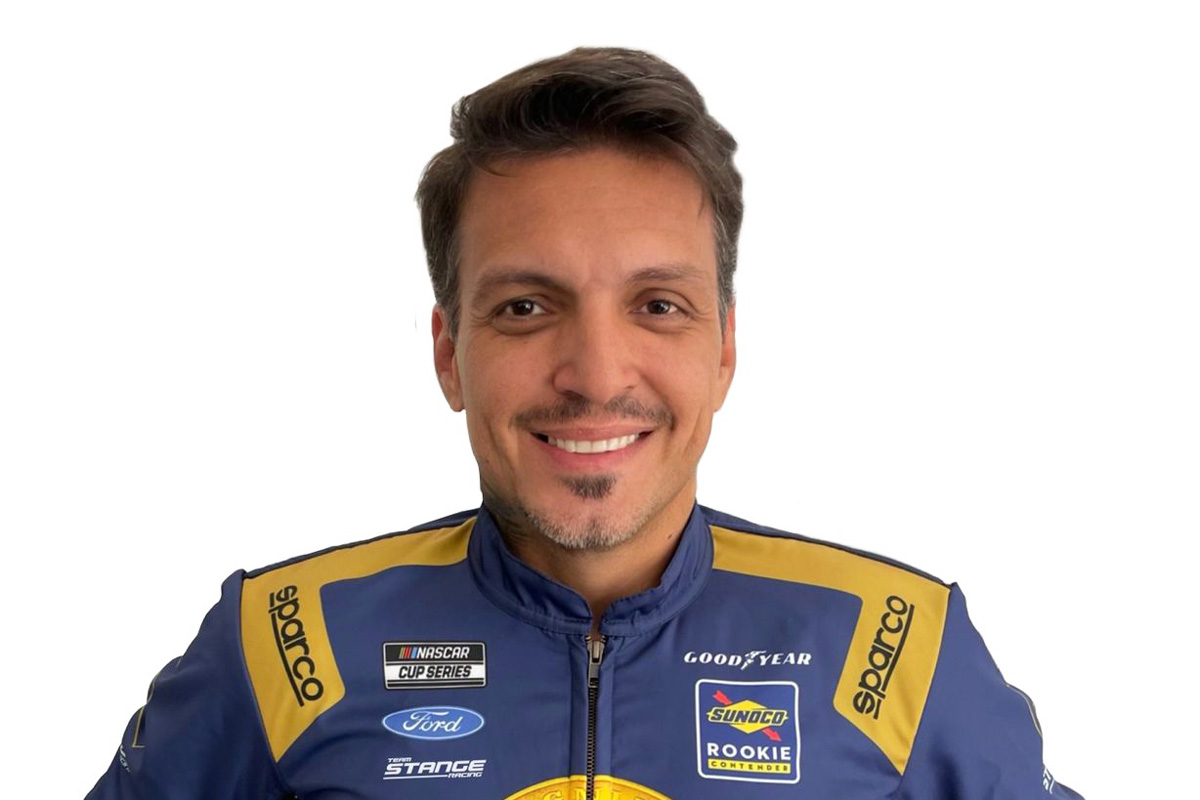 Entering a #79 Ford, the team will make its debut at Road America on July 3 (local time).

The remainder of its eight-race programme is due to include the Indianapolis Motor Speedway road course (July 31), Watkins Glen (August 21), Daytona (August 27), Charlotte’s Roval (October 9), Las Vegas (October 16), Homestead-Miami (October 23), and Phoenix for the November 6 finale.

Marques, 46, had been out of the top-tier spotlight for some time now.

The Brazilian started in 24 F1 grands prix for Minardi, including being Fernando Alonso’s team-mate for the bulk of the 2001 season.

Marques raced in the Stock Car Brasil series as recently as 2018.

Phoenix Raceway hosts Round 4 of the 2022 NASCAR Cup Series this weekend.