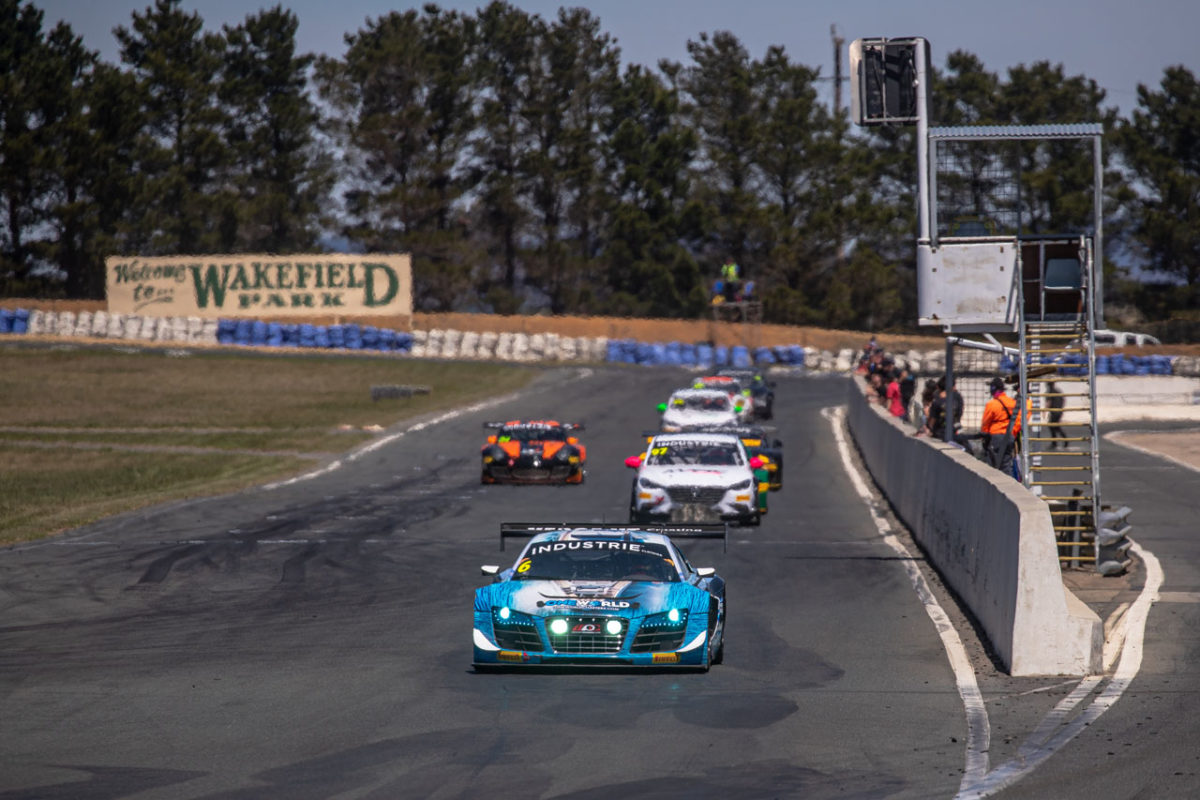 Management of the Benalla Auto Club-owned circuit is challenging the development consent issued last year by Goulburn Mulwaree Council, arguing that the noise limits it imposes would render the business unviable.

Under the three-tier noise limit which would take full effect in 2024, Wakefield Park would be limited to up to 30 days per year at 95 dBA, the level at which a normal race meeting would run to.

While the circuit has diversified its operations somewhat, motorsport remains a key driver of business, and hence the 30-day cap is a major sticking point.

Instead, Wakefield Park has previously stated that it wants 75 days at the top, 95 dBA limit.

The opening day of the hearing took place at Goulburn Court House where, reports the Goulburn Post, council’s barrister, Michael Wright SC, identified a prevention notice issued in January 2020 as a point of disagreement between the two parties.

Mr Wright told Commissioner Tim Horton that council’s position was that the prevention notice, which set out new noise limits, was not a “baseline” for a future development application.

“There is a world of difference between the council’s and the applicant’s interpretation of this document,” he said.

“…A great deal of caution needs to be given in regard to the prevention notice and how it relates to ongoing operation.”

If it is true that the prevention notice is only a temporary measure, then the circuit would revert to the original, 1993 development consent, notwithstanding BAC’s 2007 purchase of the facility, until such time that a new consent replaces it.

Mr Wright will also argue that Wakefield Park’s past operations are a “relevant consideration”, with council claiming that the 95 dBA limit has been exceeded on multiple occasions.

The Commissioner also heard from residents who were critical of the circuit with one, Kerrie Moore, asserting that it had “utter disregard” for environment and planning regulations.

According to the Goulburn Post, Wakefield Park barrister Nick Eastman indicated they may be willing to make concessions on the number of ‘red’ (95 dBA) and ‘amber’ (85 dBA) days.

However, he said that the tighter noise limits would make the business unviable, and cited case law that economic impact is a relevant consideration in addition to acoustic evidence.

The hearing resumes at the LEC building in Sydney this morning.