Another team opts to drop Uralkali

Another team opts to drop Uralkali 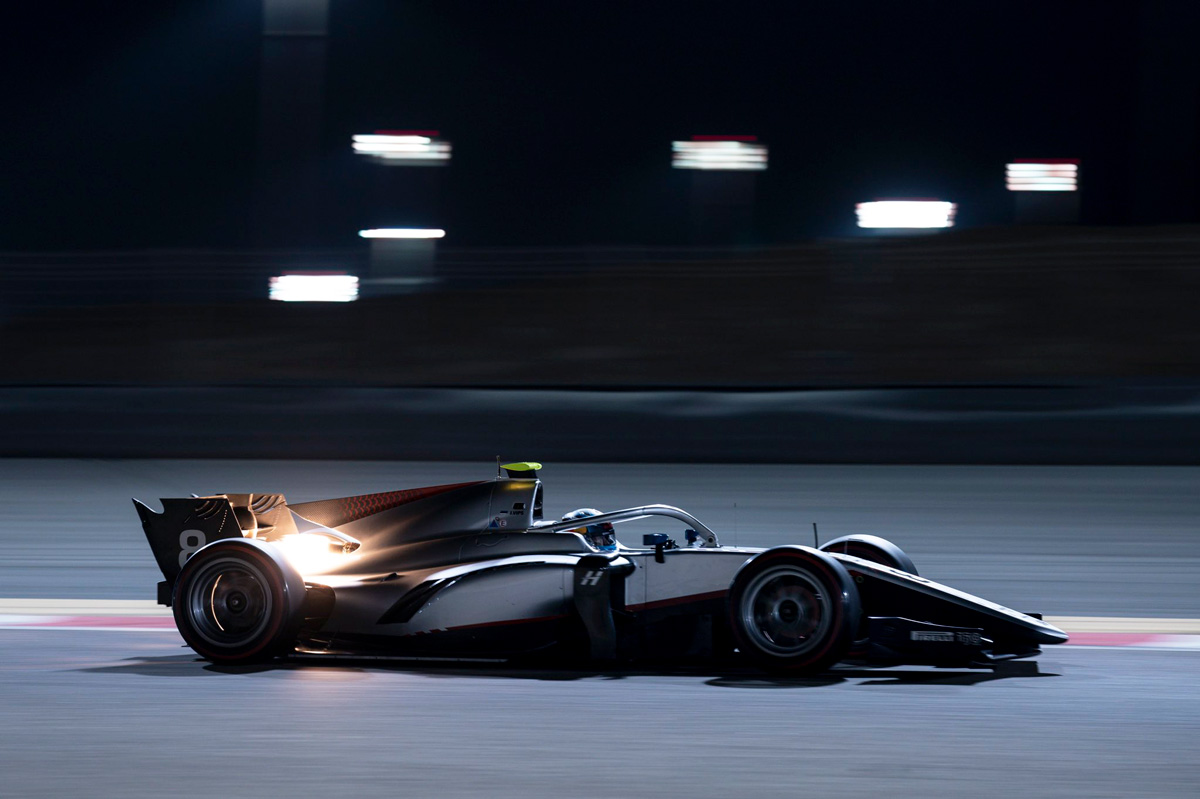 The Formula 2 team which New Zealand’s Marcus Armstrong drives for has announced it has ditched Uralkali as a sponsor.

The news comes just days after the Haas Formula 1 team ended its naming rights partnership with the Russian company, in the fallout of the Ukrainian invasion.

The Haas decision has simultaneously put the career of Russian driver Nikita Mazepin, the son of Uralkali co-owner Dmitry Mazepin, in jeopardy.

Mazepin has lost his F1 seat, which will be taken by Pietro Fittipaldi at least for this week’s second pre-season test in Bahrain.

Haas has not yet announced who will be Mick Schumacher’s full-time team-mate in 2022.

As for Hitech Grand Prix, it had maintained a relationship with Uralkali ever since Mazepin drove for the team in the 2016 FIA Formula 3 European Championship.

Mazepin reunited with Hitech for the 2020 FIA Formula 2 season. Kiwi Liam Lawson last year joined the team; his compatriot Armstrong replaced him for this season as Lawson headed to Carlin.

“Hitech Grand Prix has elected to terminate, with immediate effect, the sponsorship agreement of Uralkali,” the team confirmed in a statement.

“As with the rest of the motorsport community, the team are shocked and saddened by the invasion of Ukraine and wish for a swift and peaceful end to the ongoing conflict.”

The 2022 Formula 2 kicks off in Bahrain across March 18-20, with Jack Doohan (Virtuosi Racing) and Calan Williams (Trident) leading the Australian charge.