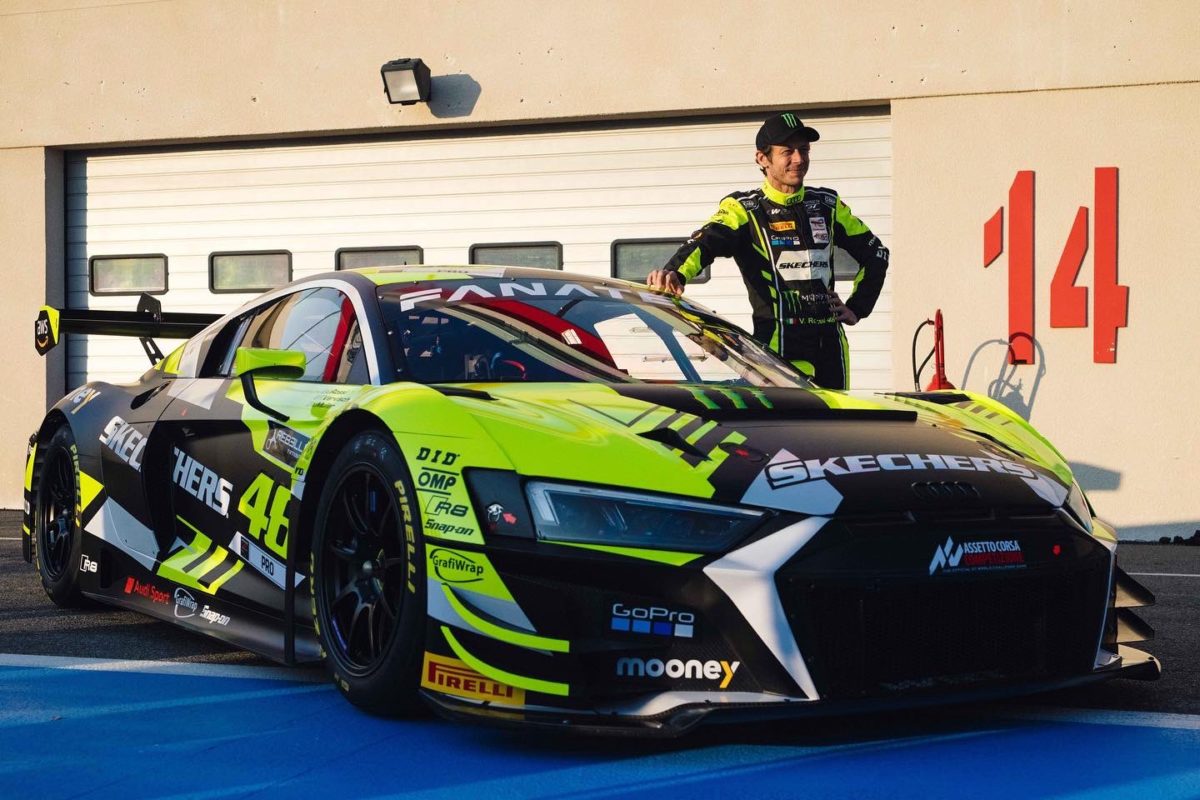 The livery for the Audi which Valentino Rossi will race in Fanatec GT World Challenge Europe Powered by AWS has been revealed.

The seven-time MotoGP (premier class) champion will contest all 10 rounds with Bathurst 12 Hour-winning outfit Team WRT, in an R8 LMS bearing his trademark #46.

That Audi will be emblazoned in black and bright yellow, also a preferred Rossi style mark, with backing from American footwear brand Skechers.

The Italian will drive in the Pro class of GT World Challenge, sharing a car with Frederic Vervisch in the five Sprint Cup rounds and also Nico Müller in the five Endurance Cup rounds.

Rossi has dabbled in GT3 racing before and, despite retiring from motorcycle racing, continues to be represented in motorcycle competition.

The VR46 Racing Team debuted as a premier class entrant in its own right in last weekend’s Qatar Grand Prix, with Luca Marini finishing 13th on a Ducati Desmosedici GP22 but rookie Marco Bezzecchi crashing out on a GP21.

It also took victory in the Moto2 race at the Lusail International Circuit, courtesy of Celestino Vietti, while team-mate Niccolo Antonelli was last classified finisher in 26th.

VR46 runs another Moto2 team in partnership with Yamaha, for which Manuel Gonzalez took 20th and Keminth Kubo 23rd.

The GT World Challenge field is halfway through pre-season testing at Paul Ricard, before Round 1 of the Endurance Cup at Imola on April 1-3. 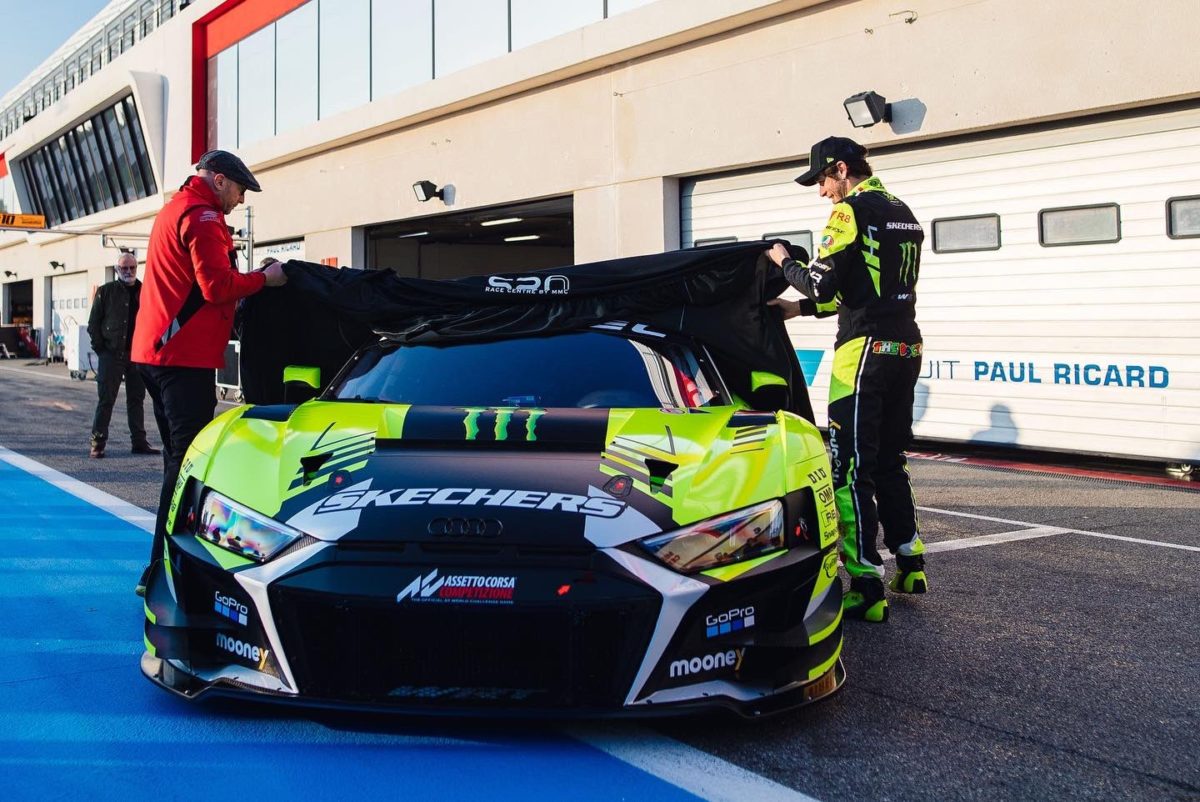 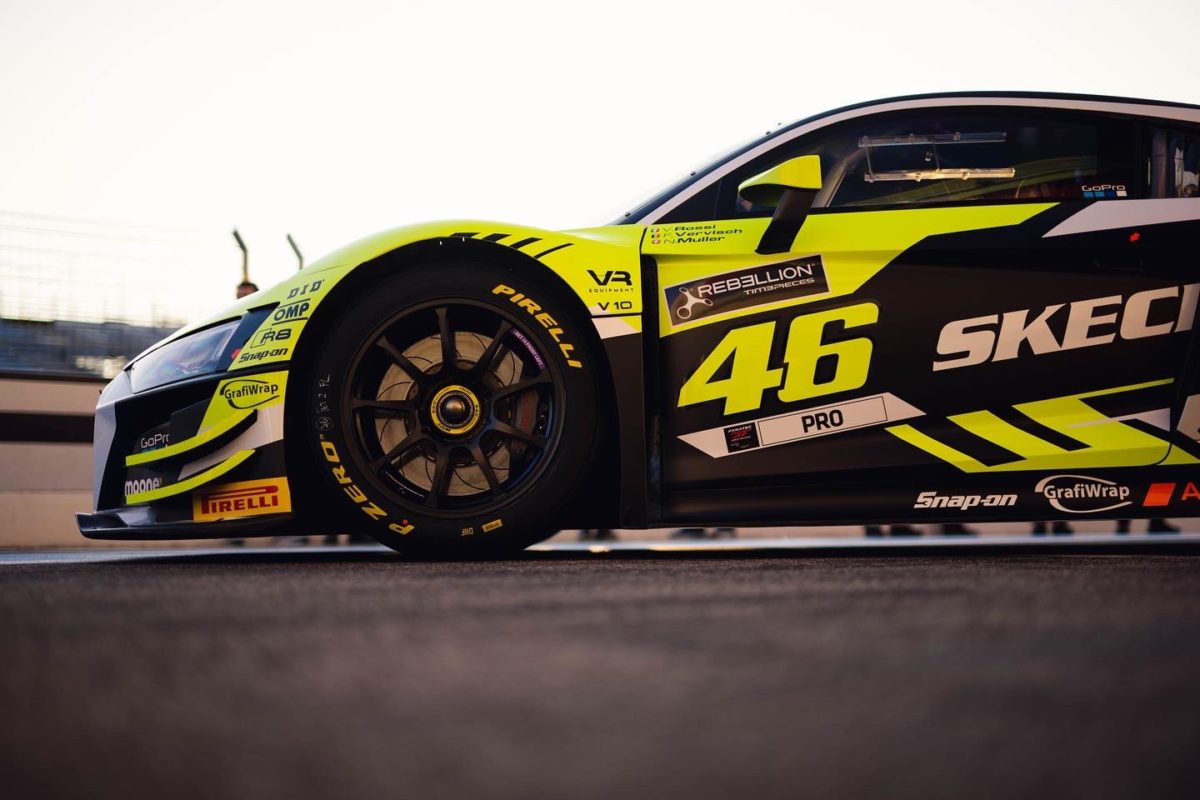