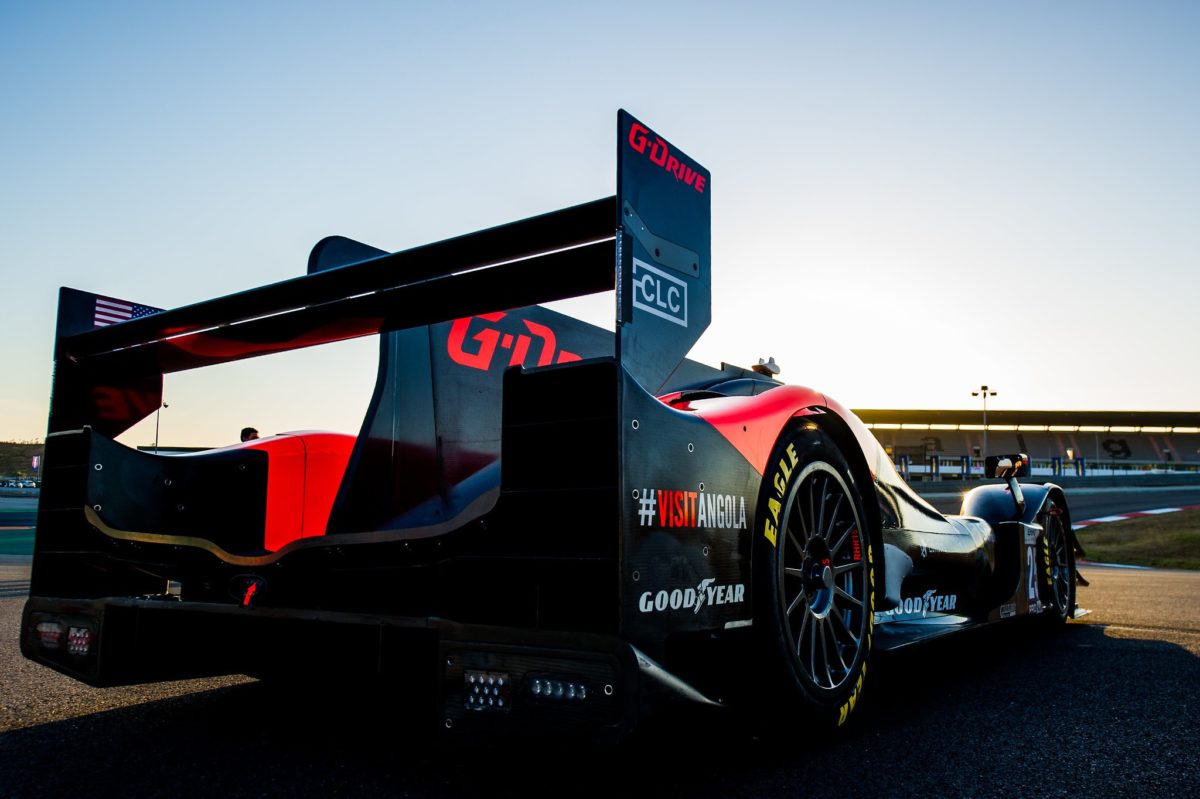 G-Drive is out of the World Endurance Championship

The entry deadline for this year’s 24 Hours of Le Mans has been extended following the ban on Russian competitors.

The Automobile Club de l’Ouest (ACO), which promotes the FIA World Endurance Championship, has announced that prospective teams have an extra two days to lodge their applications for Le Mans.

The cutoff had been Monday at 15:00 CET (Tuesday 01:00 AEDT), but has been shifted to the same time on Wednesday afternoon.

Two Australians have been caught up in the ACO’s response to the conflict in the Ukraine, which has seen Russian outfit G-Drive Racing kicked out of the WEC and European Le Mans Series.

James Allen had been set to drive for the team in both competitions, and Alex Peroni in ELMS, with the organisers’ stance having the unfortunate consequence of putting their motorsport careers in jeopardy.

The Le Mans entry list was to have been released by now, but that has been delayed to an as yet unannounced date.

“The list of the 62 cars and crews invited to compete in the race, scheduled to be revealed last week, will be released at a later date.

“The Selection Committee has therefore decided to invite new applications for the 2022 24 Hours of Le Mans for a limited 48-hour period.

“Candidates must file their applications in due form and in accordance with statutory conditions from 3 p.m. on Monday 7 March until 3 p.m. on Wednesday 9 March.”

G-Drive, meanwhile, has confirmed its withdrawal from the WEC, in which Allen was to have shared an Oreca in the LMP2 class with Russian Daniil Kvyat and Austrian Rene Binder.

“G-Drive Racing was actively preparing for the anniversary season, which promised to be the most eventful in the history of the team,” read its statement ahead of what would have been its 10th season in international competition.

“The line-up of pilots was reinforced by the most successful Russian Formula 1 driver Daniil Kvyat.

“This season, G-Drive Racing will focus more on motorsport events in Russia. Further plans of the team will be announced later.”

G-Drive’s WEC and ELMS entries were in fact to have been run by Portuguese operation Algarve Pro Racing (APR), which has been trying to get back into the field under its own banner.

APR has been seeking to do so on a race-by-race basis, following the G-Drive scratching, and the door appears open based on an announcement regarding the WEC broadly.

In a similarly worded statement to that regarding Le Mans specifically, it has been advised that the entry deadline for WEC has also been extended to Wednesday afternoon (CET) to allow for the “submission [of] possible new competitor registrations on a race-by-race basis.”