Hill reflects on ‘what could have been’ in Super2 debut

Hill reflects on ‘what could have been’ in Super2 debut 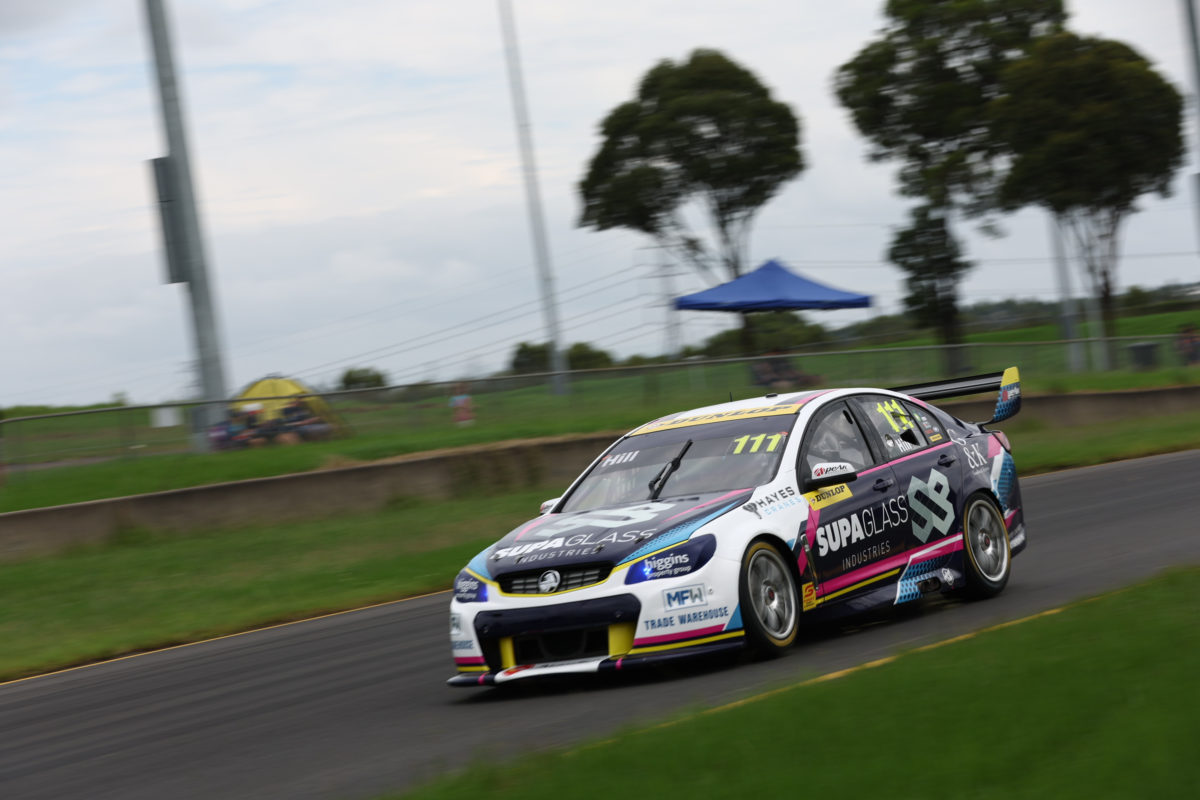 Cameron Hill has been left to lament “what could have been” on his Dunlop Super2 Series debut after being spun while challenging for the lead in Race 2 in Sydney.

The Triple Eight Race Engineering driver went side-by-side with team-mate Declan Fraser as they led the field to the first braking zone of the race at Eastern Creek.

It was there, however, that he copped a nudge from Angelo Mouzouris which turned his #111 VF Commodore around, and he would drop to the back of the field.

In what was a chaotic encounter, which ended early under a third Safety Car period, Hill was classified 12th outright and 10th in the Super2 class.

Having finished seventh in Race 1, he occupies the same position in the standings, 114 points behind series leader Zak Best.

“It was a case of what could have been in the last race,” said the 2021 Carrera Cup title winner.

“I got a rocket ship start off P3 and was challenging Declan for the lead into Turn 2 and then got absolutely centre-punched from behind before some more contact when I was stationary put us right to the very back.

“It was a big shame, it’s been a big weekend of learning for me to qualify so well [for Race 2] and to get off the line was a big achievement, but unfortunately sometimes things don’t go your way.

“We know we’ve got a good car, the team is awesome and I’m looking forward to Round 2.” 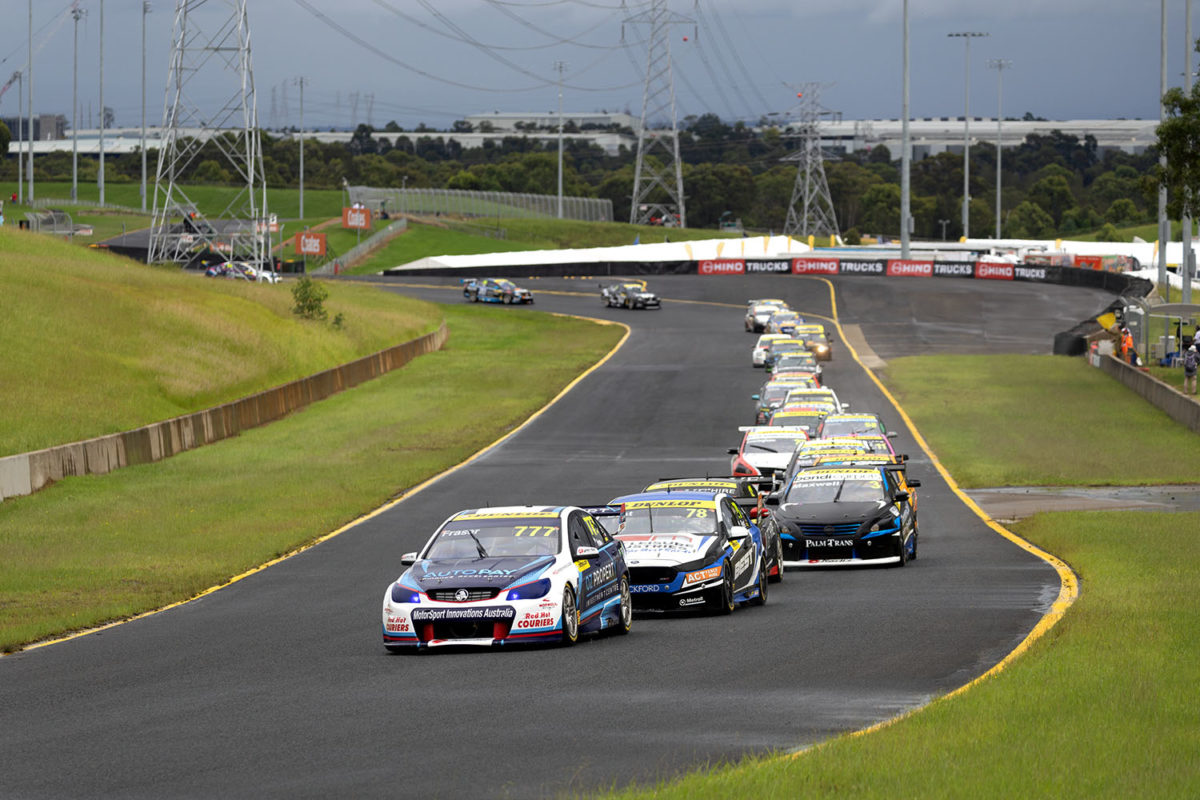 Declan Fraser leads the field to a restart

Fraser had a somewhat more straightforward weekend, albeit not completely trouble-free, to kick off his second season in Super2 and first with Triple Eight.

The former MW Motorsport driver claimed a maiden pole position in a very wet qualifying session which set the grid for Race 2, and went on to finish third after what he referred to as tyre issues.

That result combined with a sixth in Race 1 from 13th on the grid leaves Fraser fifth in the series, 57 points behind Best.

“Qualifying on Saturday was tough, and we struggled a little bit,” admitted the Mackay-based driver.

“I made a mistake on our fast lap which cost us a little on tyre pressures in the second lap.

“The car wasn’t exactly where we wanted it to be so we tuned it up and in the race we had mega pace. I came up seven spots in just five laps with all of the Safety Cars and stuff, but I was really excited to have the pace on board in the dry conditions.

“Rolling into [Sunday], we put the car on pole in the wet as well, so I was happy we had a great car in both conditions.

“My first ever pole in Super2 was a really special moment. I’ve got the whole family here this weekend, and it was the first time my mum has come away to our races. The team had a great car for me and all of my supporters were there with me.

“The race was again shortened by a Safety Car, and we fought a few tyre issues to finish in P3.

“This weekend gives me a good bank of points heading into Perth in a couple of months, and I’m excited to go.”

Round 2 supports the Bunnings Trade Perth SuperNight at Wanneroo on April 30-May 1.