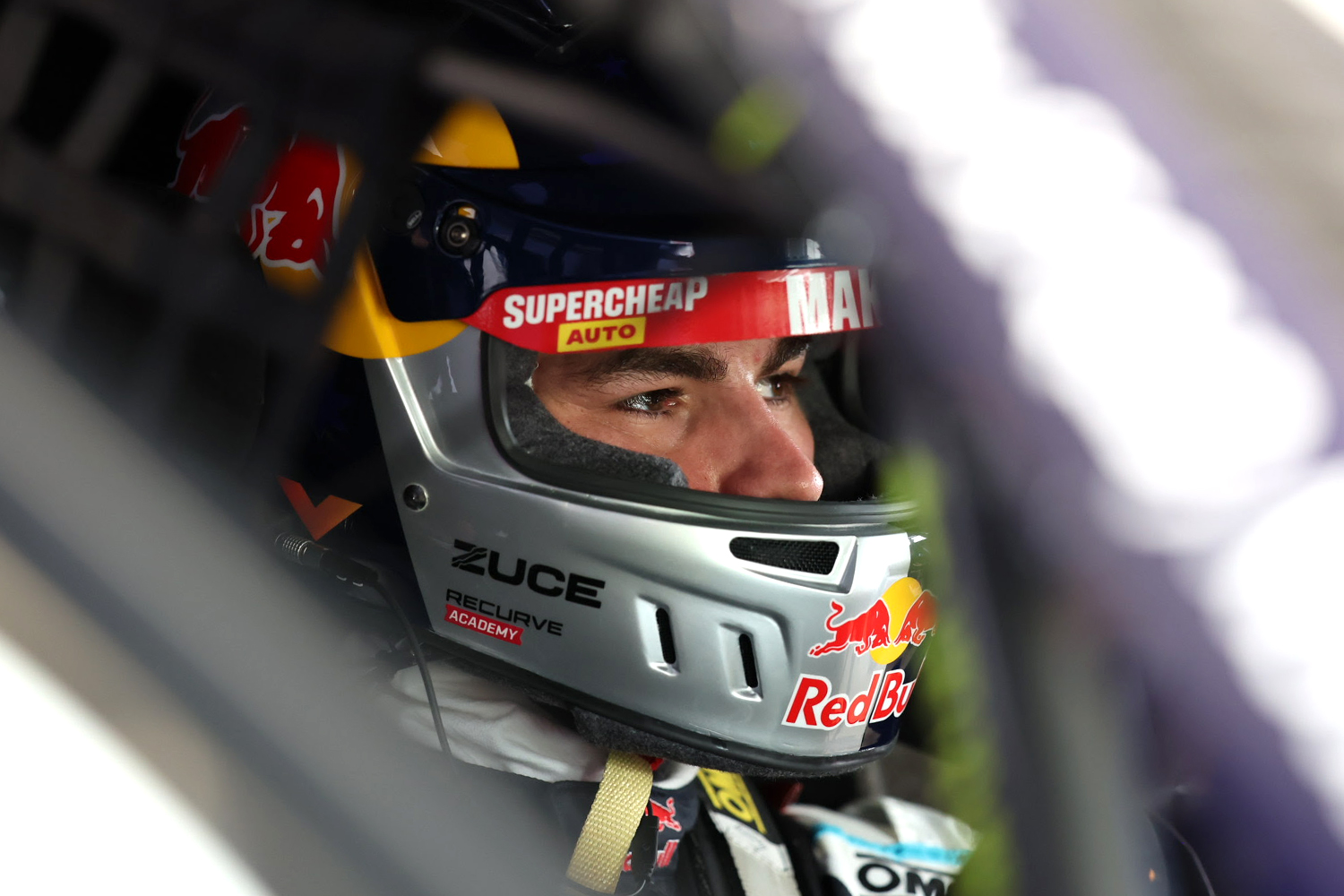 Repco Supercars Championship rookie Broc Feeney has given a harsh assessment of his first event as a full-timer, rating it a five out of 10.

At the season-opening Sydney SuperNight, the 19-year-old made both Top 10 Shootouts and started the Sunday race from a weekend-high fourth.

Feeney recorded finishes of ninth and 11th in Race 1 and Race 2 respectively, although he spent the early part of the second race fighting for the lead.

The timing of a Safety Car didn’t go in Feeney’s favour, losing what early advantage he had gained on the super soft tyre.

Asked by Speedcafe.com how he rated his weekend out of 10, last year’s Dunlop Super2 Series winner thought long and hard before replying, “I’d say a five. Yeah, five.

“I think if I’m happy with P11 then I’m not in it for the right reasons.

“I think I did a reasonable job. My qualifying performances were probably a little bit higher than that, but yeah, it is what it is. Five or six.

“It’s all an unknown for me at the moment. I’ve gone from doing 18-lap races to doing 300km races. Big difference.

“You do notice a massive difference between the competition in the two levels [Supercars and Super2].

“I feel pretty happy with myself over the weekend, but I just need to do a better job and make sure I put it all together in the race.”

For Feeney, the first weekend was one where he learned a lot, experiencing robust offence and defence from his opposition.

With support from his team-mate Shane van Gisbergen and the wider group, Feeney said it’s up to him to deliver.

“I think where we qualified and where we were running in that first run [in Race 2] shows where our pace is, but I know there’s still a lot to work on to make sure that we’re consistently in that mix,” he said.

“Hopefully, when I get to Tassie, we can take that little step forward from that P9 and P11 finish.

“I’ve learned heaps. Shane has been really good to work with and he’s helping me out a lot. The boys here are doing a really good job and I learned a lot.

“The best thing for me is to learn about myself on a weekend like this where I need to improve and make sure we’re better when we get to Tasmania.

“It’s obvious, but it’s a lot of experience as well. It’s my first time properly attacking pit lane and doing all of that.

“I think the more races I have this year, the more competitive I’m going to get and understand a bit more of what’s going on.

“The team is trying to get me up to speed as quick as I can, but they’re doing a good job at making sure that I’m in the right spots.

“Good strategy calls and stuff like that to get clean air. I feel like I made a big step forward. I think it’s only up from here.”

Van Gisbergen occupies third in the drivers’ championship while Feeney holds down 10th in the standings.