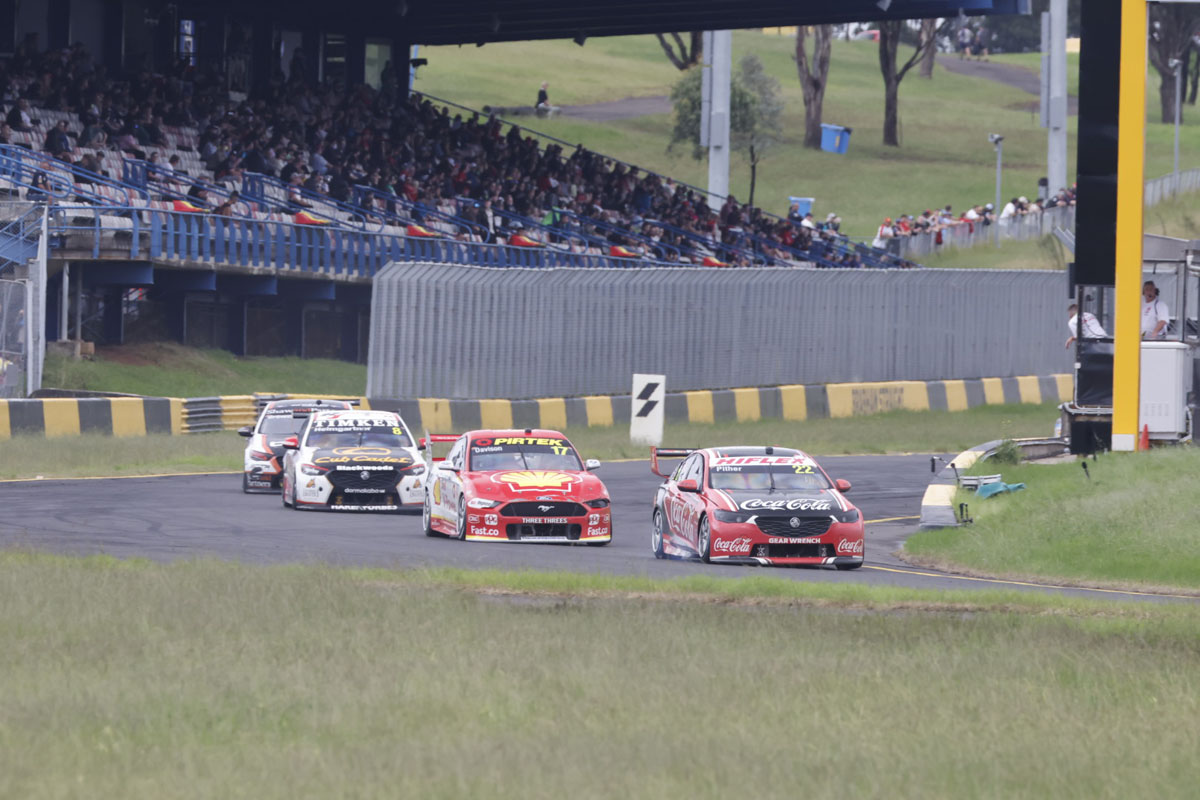 Action from Race 2 of the 2022 Supercars Championship. Picture: Ross Gibb

Supercars chairman Barclay Nettlefold has turned to a trusted ally to help guide the category’s future.

Both Pejic and Nettlefold were in the paddock at Sydney Motorsport Park on the weekend.

Ironically, that positioned him as a predecessor to recently departed Supercars CEO Sean Seamer.

With more than a decade of experience in the MediaCom business, Seamer was chosen to replace Pejic in 2015 when the latter jumped ship to rival agency IPG Mediabrands. Seamer remained in that role until succeeding James Warburton in the Supercars’ top seat in early 2018.

More recently, Pejic has become entrenched in the Nettlefold empire.

In the past four years, he has filled roles including QMS Sport CEO, TLA Worldwide head of media, and most recently TGI Sport global head of media.

All three businesses are attached to Nettlefold, who is the figurehead of the RACE consortium which purchased Supercars at the end of last year, taking 100 percent ownership by acquiring the shareholdings of both Archer Capital and the competing teams.

The general consensus in the paddock at SMP was that RACE has pretty well stuck to a plan of observing before looking to swing change.

Prior to Pejic, its other major known appointment was that of Shane Howard as CEO.

Howard and Nettlefold have made no secret of a desire to improve the championship’s offerings on- and off-track, with digital media commonly mentioned.

Speedcafe.com also understands long-time Supercars general counsel and company secretary Anthony Hogarth has handed in his resignation to explore another opportunity, but will continue in his current role for several more months.

Round 2 of the 2022 Repco Supercars Championship will unfold at Symmons Plains in Tasmania on March 26-27.