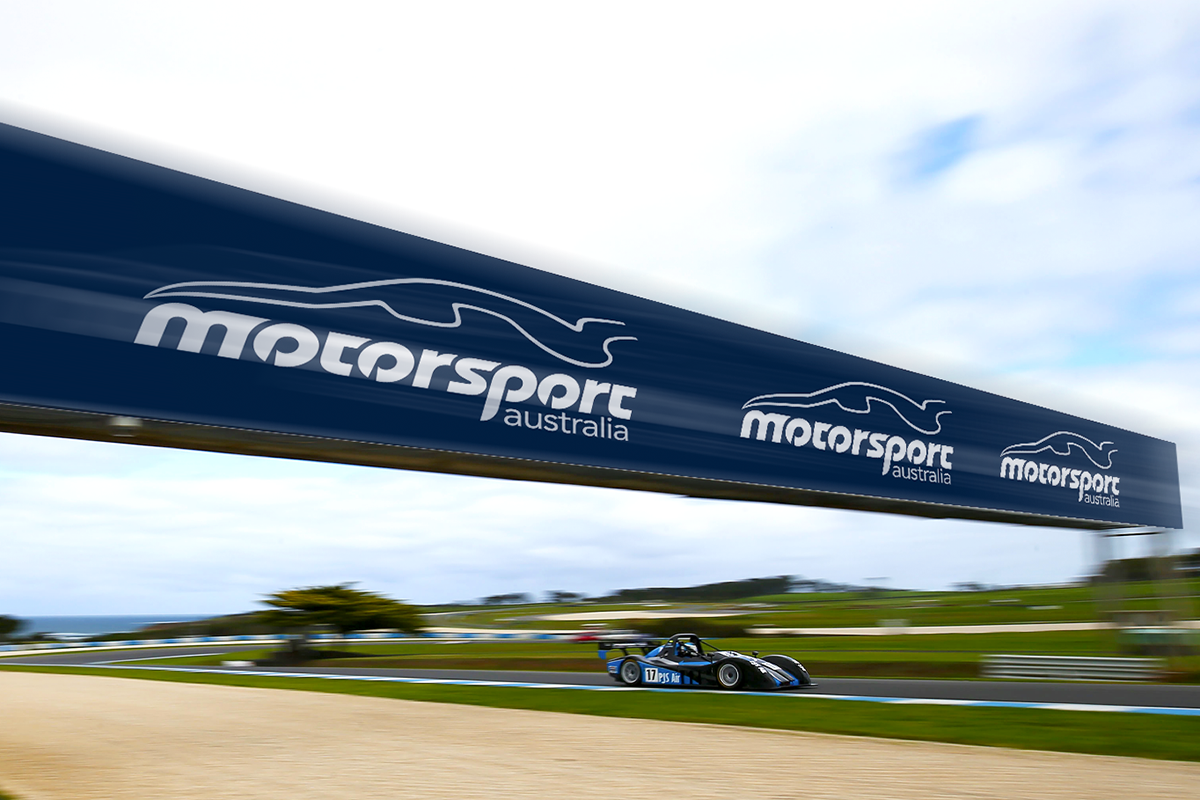 Motorsport Australia has written to the Federal Government to request all Russian and Belarusians be refused entry to Australia.

The development comes amid tightening restrictions on Russian and Belarusian licence holders across the motorsport world.

Motorsport Australia CEO Eugene Arocca has written to Senator Richard Colbeck, Minister for Sport, in a letter obtained by Speedcafe.com.

In it, Arocca expresses his alarm and dismay at events in the Ukraine and asks for action to be take at a federal level.

“Like the rest of the world, Motorsport Australia is extremely concerned and alarmed with the actions of the Russian and Belarusian Governments in Ukraine and believe it is not appropriate to have representatives from either Russia or Belarus at the AGP, a global event that will be taking place on Australian soil,” Arocca’s letter states.

“In this context, Motorsport Australia wishes to convey its support for any potential lawful actions that the Australian Government may take to prevent the participation of drivers and other participants from either Russia or Belarus through the denial of entry into Australia, whether via sanction or otherwise, and indeed requests the Government take such actions.

“The AGP is an international sporting event conducted under the auspices of the Fédération Internationale de l’Automobile (FIA).

“Motorsport Australia represents the FIA however has no authority under the FIA’s International Sporting Code to deny a licence holder or official the right to attend and participate in the AGP on the grounds of their country of origin or on the basis of which nation has issued their licence to compete as a Formula 1 driver.

“Accordingly, we want to convey our position of support for any action taken by the Australian Government that results in Russian and Belarusian nationals not entering Australia to participate in the AGP.”

The position would seemingly block all Russians or Belarusians from taking part in the event in any capacity; driver, officials, team, even down to mechanics and associated personnel involved in the event.

Motorsport Australia found itself in a difficult position as, with the Formula 1 Australian Grand Prix the third round of the season, it is the first at which its position against Russian involvement in the sport would be tested.

It is not expected either Bahrain or Saudi Arabia, the events which precede Albert Park on the F1 schedule, will impose any restrictions on RAF or BAF licences.

Melbourne’s April event would therefore be the first time F1 competes in a country which has imposed ‘sanctions’, thereby making Motorsport Australia the first cab off the rank for any legal challenge.

Attempts to block licence holders could therefore result in an expensive legal challenge, one which, according to the letter, the governing body does not feel leave it on solid ground.

Instead, having the Federal Government deny entry to Russian and Belarusian nationals, presumably on skilled work visas with dates matching those of the grand prix, would leave Motorsport Australia free of any potential legal challenge.

There are a number of Russians involved in global motorsport, though the exact impact Federal Government intervention may have to teams and associated staff supporting Formula 1 (and MotoGP) is unclear.

Aside from Mazepin in Formula 1, Daniil Kvyat was set to campaign in the World Endurance Championship, while there are a smattering of Russian drivers who race in GT3 competitions globally – British GT winner Leo Machitski the most notable of that latter group.

Last Thursday, the FIM, the governing body of world motorcycle competition, announced a hardline stance against Russian and Belarusian involvement in the sport.