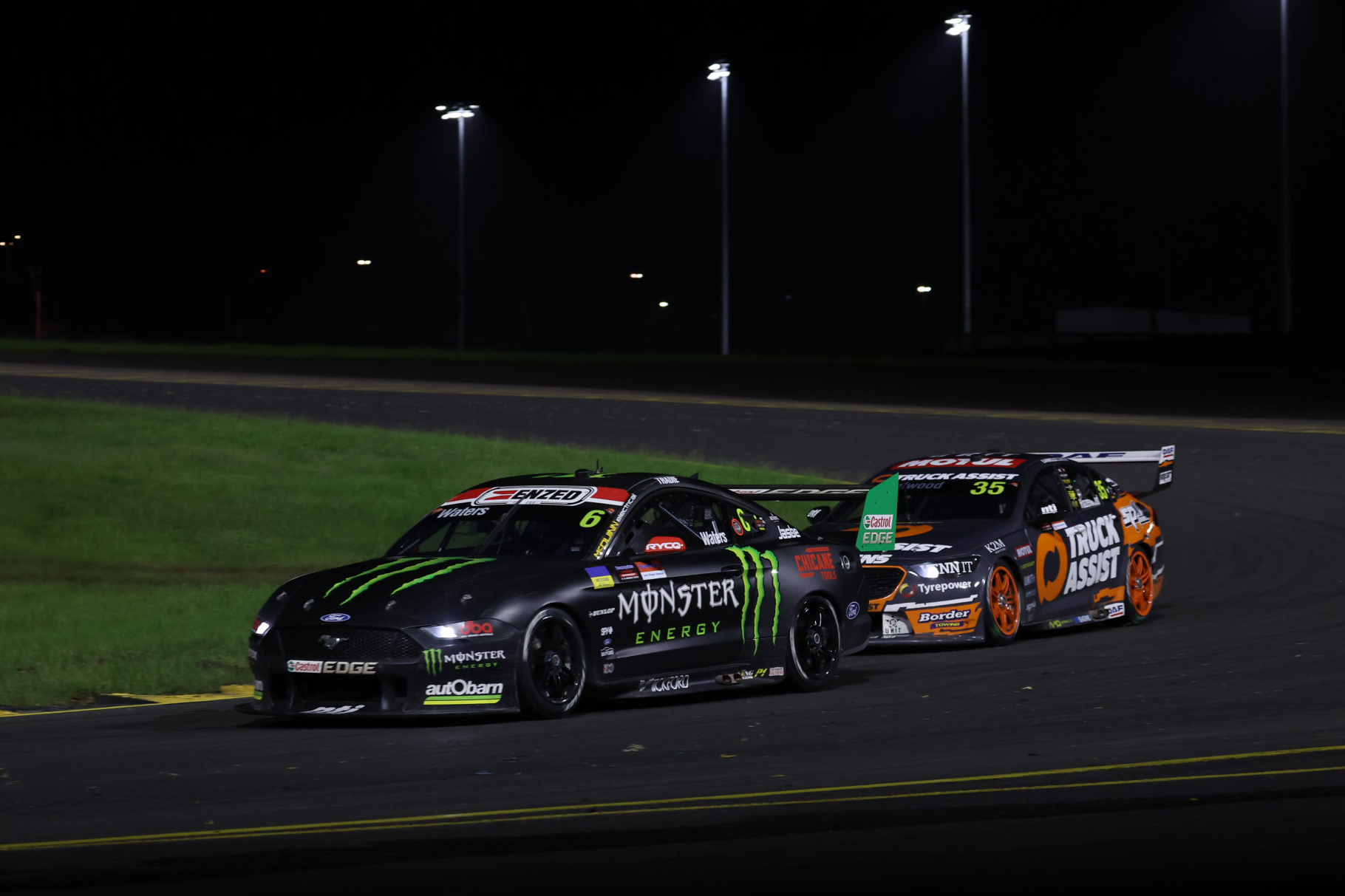 The Eastern Creek venue hasn’t been a happy hunting ground for him or his Tickford Racing team-mates since the first of five events at the circuit in the past five months.

Although there were high hopes coming in that the team had found something for its fleet of Ford Mustangs to bring down the deficit to its rivals, all four cars have struggled.

Qualifying for the opening race of the Beaurepaires Sydney SuperNight saw the team’s spearhead Waters only 22nd.

For Waters, it was another frustrating race at Sydney Motorsport Park, despite climbing to 11th.

“Look, coming from 22nd to 11th is obviously a pretty good day, but we shouldn’t be starting 22nd and we probably shouldn’t be coming 11th,” Waters told Speedcafe.com.

“Good bounce back, but just struggling with the car quite a lot. I think we made it a bit better for the race but still nowhere near where we need to be.”

Talk of significant set-up swings had the team entering the season-opener with high hopes.

“I wouldn’t say we’re running out of things to try,” he said.

“We’re just kind of ticking off the list, so we’re bound to find it.

“I don’t think this will define our season, but we do need to be quicker at every track, so we need to come out of this weekend, do our homework and make sure it doesn’t happen again.”

With plenty of rain overnight and more to come today, Waters said he’ll be happy if he doesn’t have to drive in the dry again this weekend.

“The best thing that can happen for us right now is for it to rain so we don’t get exposed too much to how bad the car is in the dry,” he said.

“So let’s hope the rains come – not too much so it doesn’t cause flooding or anything – but just enough to put the wet tyre on it.”

Wet weather has already affected proceedings on the final day of the Beaurepaires Sydney SuperNight, although track action has commenced in the past hour.

Qualifying for Race 2 is scheduled to get underway at 10:50 local time/AEDT.