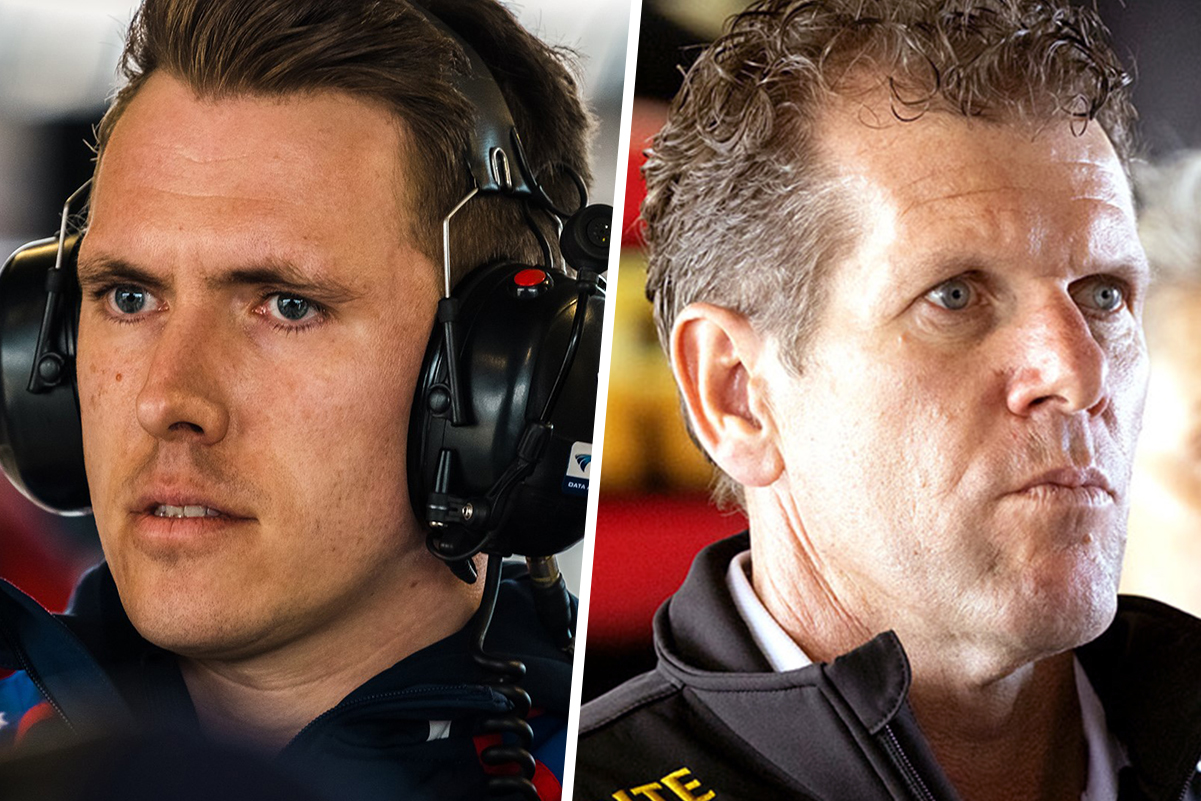 Supercars has confirmed Ryan Walkinshaw and Stephen Grove have joined the Supercars board as team representatives.

Earlier this week, the aforementioned existing members met to consider and confirm Walkinshaw and Grove as board observers.

“We are delighted to confirm Ryan Walkinshaw and Stephen Grove as the team representatives on the new Supercars board for 2022,” said Nettlefold.

“Together, Ryan and Stephen bring a fresh set of eyes and an extensive knowledge of what it takes for teams to compete in the Repco Supercars Championship.

“They will play a critical role in helping the board to determine what teams may require from Supercars as we move forward.

“I would like to congratulate Ryan and Stephen and look forward to working with both in the future.”

Grove, who joined the paddock in 2021 by way of buying into the formerly Kelly-owned Supercars team, said he was excited about the new opportunity.

“I’m incredibly proud to be joining the Supercars Board and making a contribution to our great sport,” said the Grove Racing owner.

“This is an exciting new chapter for Supercars.”

Walkinshaw added, “It’s a great honour to be selected as one of the observers for the Supercars board for 2022.

“I look forward to being a conduit between the board and the teams throughout the year.

“We are entering into a really exciting chapter of our sport, with new owners and a new generation of car on the way, so there is some fantastic momentum and excitement around the category, which I’m sure will only increase.

“I have always adopted a fans first mentality in how we run our team, a direction I will definitely help champion with the board going forward.”

The seven-person Supercars board will operate separately to the previously announced RACE board, although there is plenty of crossover between the two in terms of their composition.

Nettlefold, Skaife, McMellan, Rogers and Macaw are all on the board of RACE – which purchased Supercars late last year – as well as Doma Group managing director Jure Domazet.