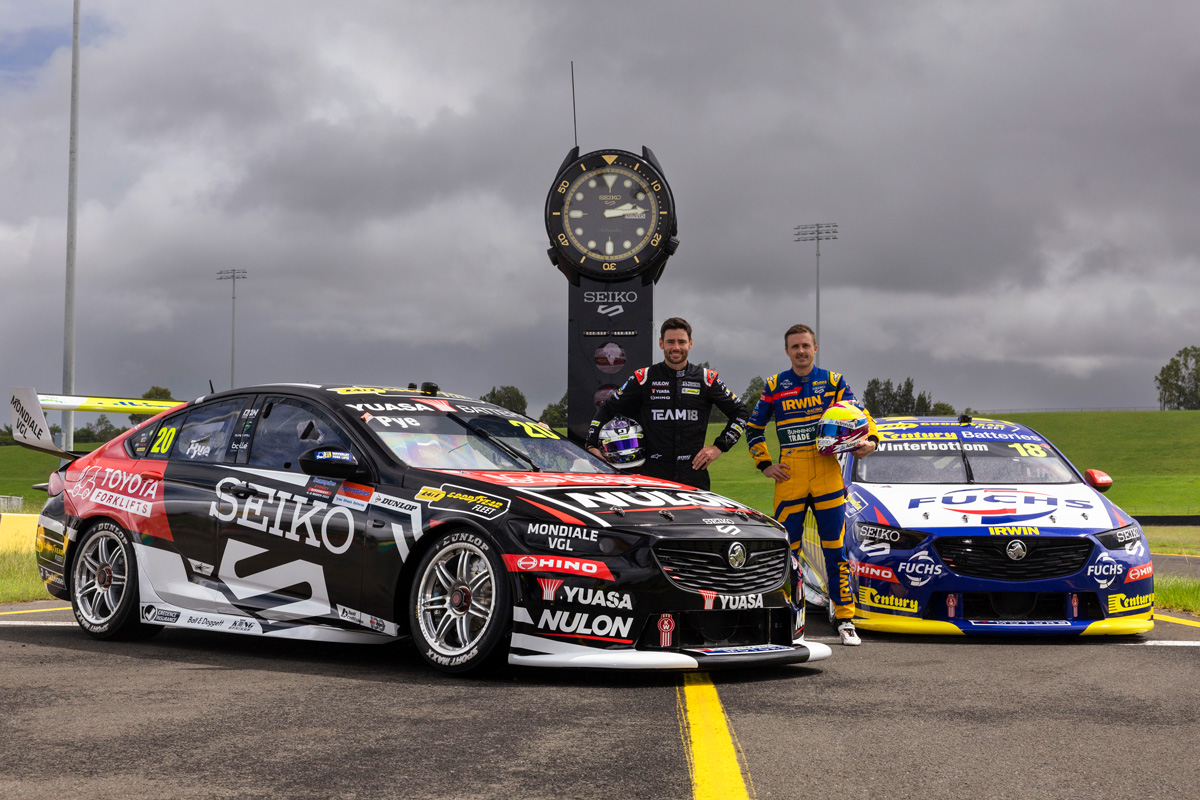 For a period leading up to the 2022 season getting underway, something appeared amiss at Team 18.

Then, it emerged team manager Steve Henderson had departed.

At the recent Winton pre-season test day, Scott Pye ran in plain black as Team 18 scrambled for a last-minute replacement for Dewalt in a naming rights capacity on the #20.

But come day one of the Repco Supercars Championship at Sydney Motorsport Park, it appeared the Charlie Schwerkolt-led operation had come out the other side stronger.

Mark Winterbottom went close to topping the first session of the season yesterday, only being pipped late by SMP specialist Anton De Pasquale, while Pye ran top five in both Practice 1 and Practice 2 aboard his new-look Seiko-backed ZB Commodore.

Head of engineering Richard “Krusty” Hollway is working directly on Pye’s car this year – a switch between himself and Keed had already been plotted prior to the latter’s exit – while crew chief John Moore is acting team manager.

“It’s all been planned, it was planned from last year,” Schwerkolt assured, speaking with Speedcafe.com.

“Phil is a great mate and he said [yesterday] morning ‘can I come and see you?’ and I said ‘yeah you can come’. 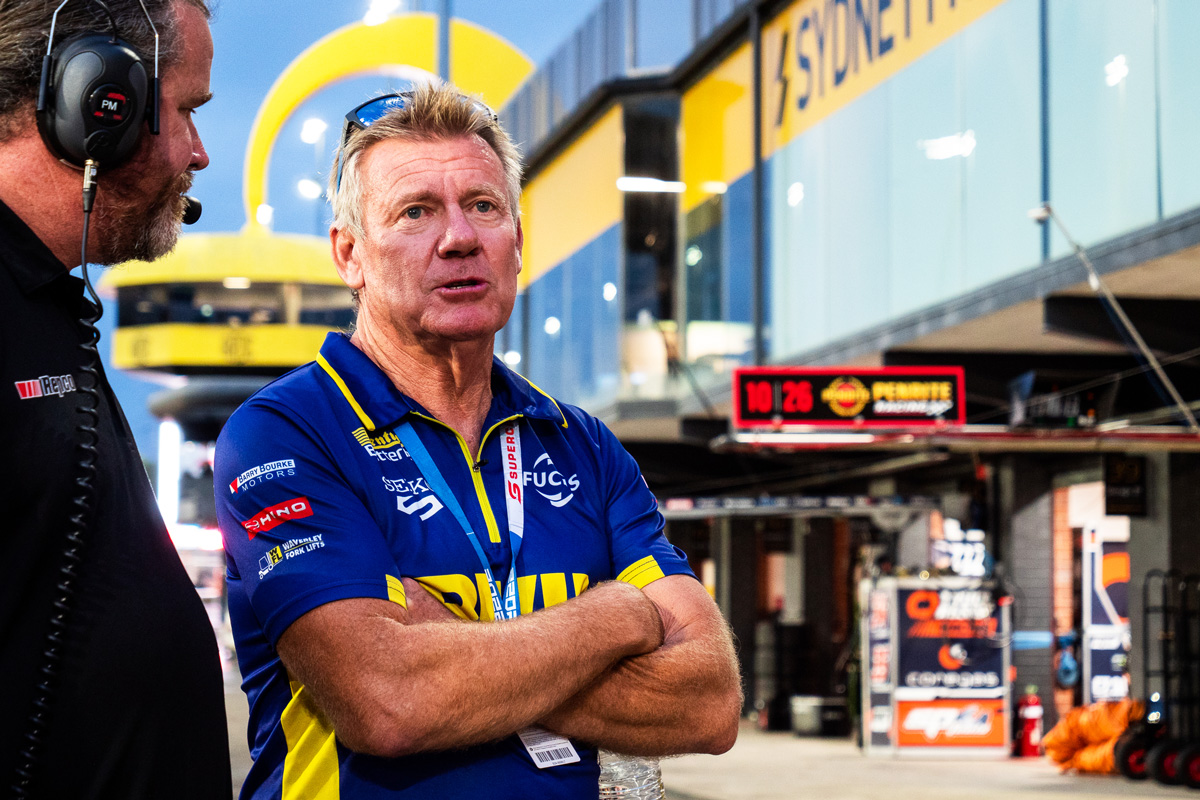 “I just wanted to change the model and it’s changed and so far so good, it’s working really well. Scotty has got an engineer at home base and Krusty loves engineering and being on the tools, he’s really good at it.

“John Moore has been with the team for a few years, great guy. He’s stepped up at the moment from crew chief and it’s going good.

“We’ll keep doing our thing. We’re the team that can.

“Just keep under the radar and really have a good year. I’m excited about it. It feels good.”

Schwerkolt noted Dewalt has remained as the team’s tool partner.