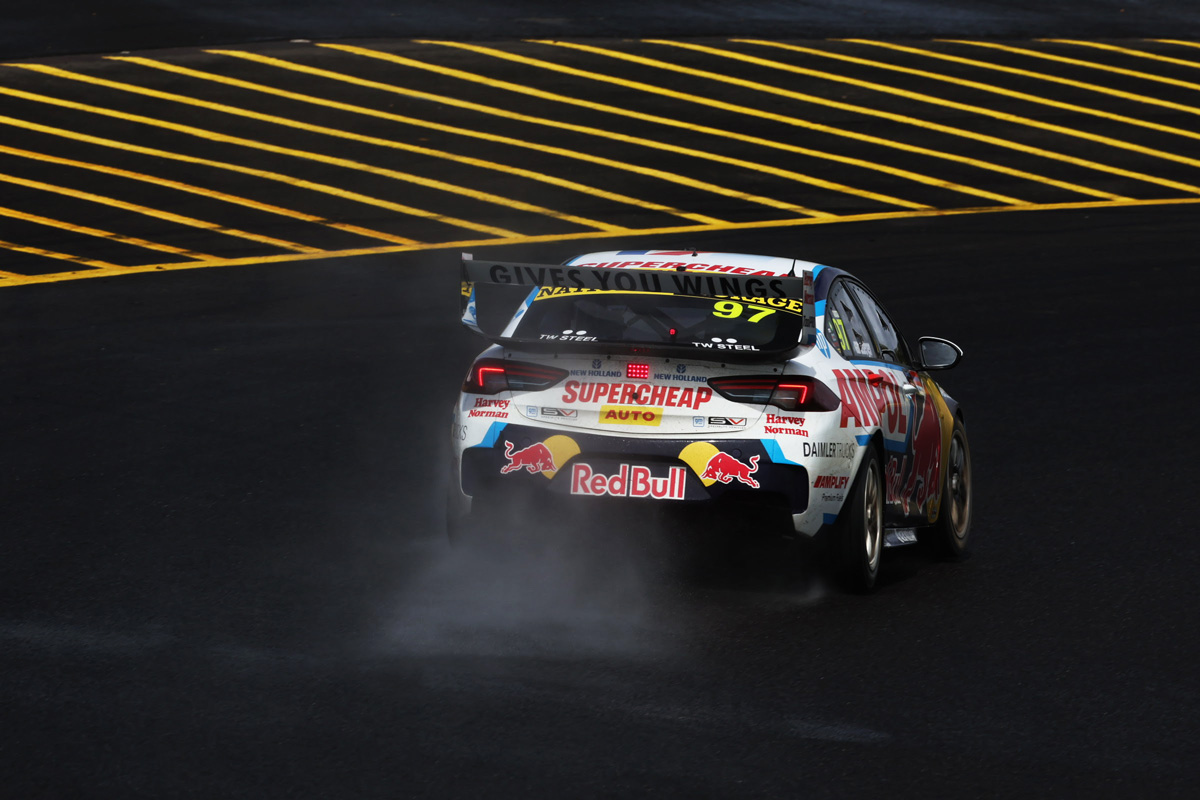 Although van Gisbergen netted more points than anyone across last year’s SMP quadruple-header, it was Anton De Pasquale who generally held the upper hand on pace.

The #97 Red Bull Ampol Racing driver was hopeful of trialling some concepts discussed over the off-season during practice, only for inclement weather to intervene.

Van Gisbergen spent largely chunks of yesterday’s two practice sessions outside the top 10. He wound 16th and sixth, all told, as De Pasquale and then Chaz Mostert led the way.

“It was hard today because every lap was variable,” van Gisbergen reported.

“We had some ideas over the break that we really wanted to implement, but we couldn’t try them or even verify them.

“We tried some big changes in the second session, but unfortunately, I just couldn’t feel them because the track is so different – more than the car.

“Although you don’t learn much in the ways of setting up your car in these conditions, you really learn as a driver, and that’s going to really help us later in the weekend.

“Every other driver has the same problem, so you just have to try and manage it better than everyone else.

“The humidity also hits you inside the car – it’s hot as hell which is weird.”

On the other side of the garage, Broc Feeney settled into life as a main game full-timer, taking 10th and 14th. 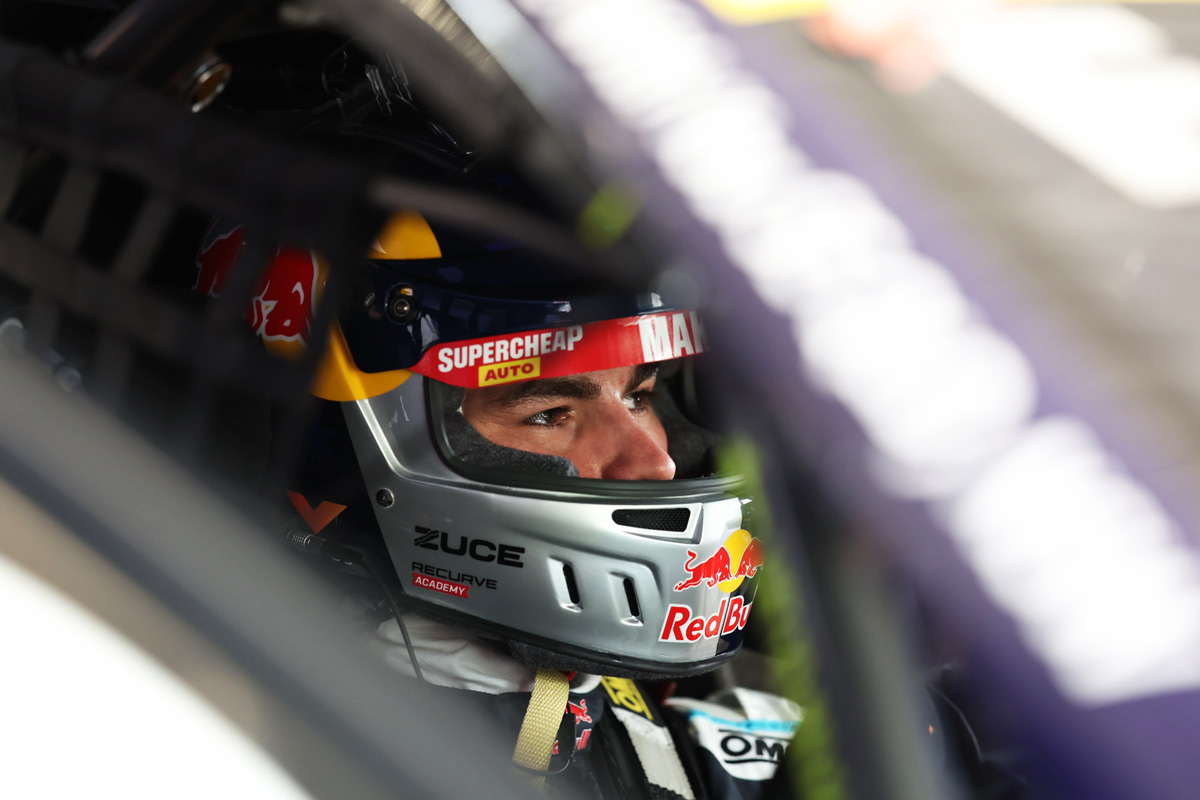 “Today was actually a pretty good day, even though it’s so hard to tell what’s going on with our car because of the weather and the track changing all of the time,” said the 19-year-old.

“We got a bit of wet running under our belts at the start, and some slick action towards the end of Practice 1, and then a pretty dry session in Practice 2.

“In the second session, we were in the top five for most of the time. I didn’t get my run in at the end, but I’m happy with how everything went, and I think I’m going to sleep pretty well tonight.

“I made some adjustments to the car to get me a little more comfortable, and I’m feeling a lot more at home because of it, which is good when you’ve got 300km races this weekend.

“Although we made a couple of changes, it’s pretty difficult to understand what’s going on, but overall, I’m pretty happy with how things are going.”

The next time the Supercars Championship will be on-track will be for Qualifying at 14:45 today (local time/AEDT).