Payne on pole for Super2 Race 1 at SMP

Payne on pole for Super2 Race 1 at SMP 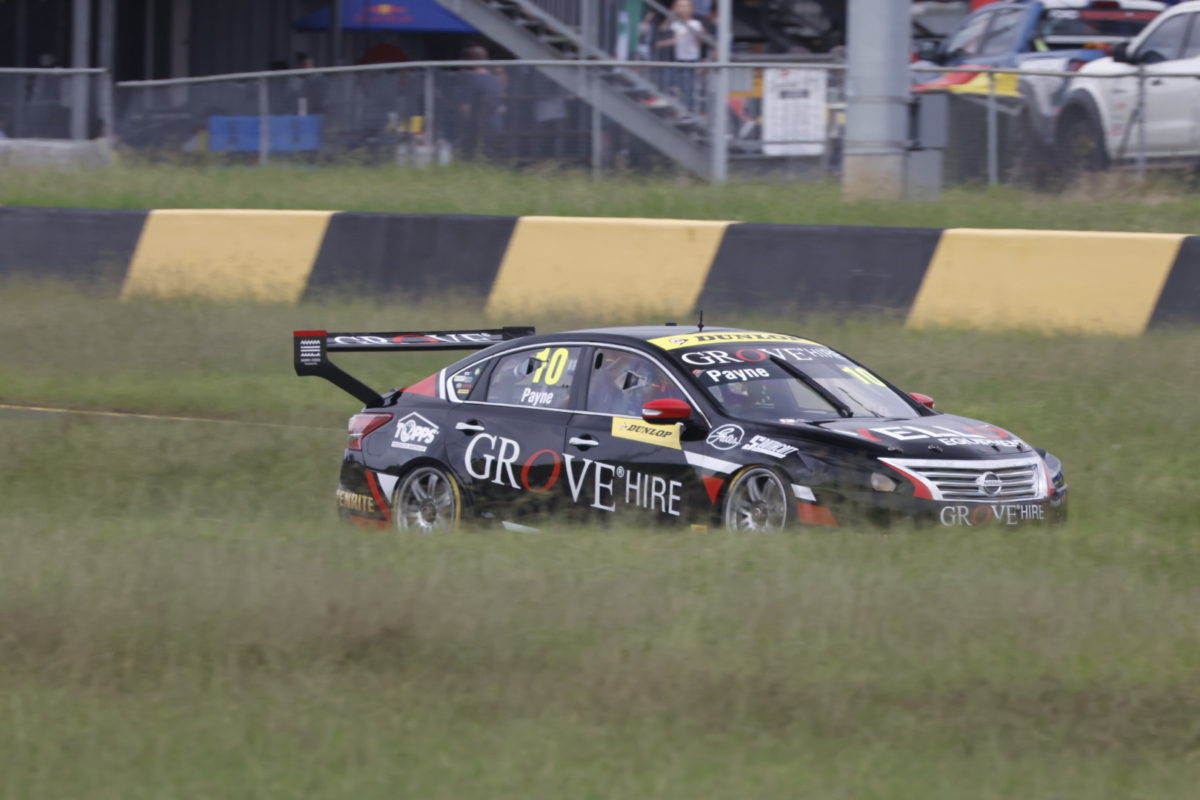 Grove Racing’s Matt Payne has taken a maiden Dunlop Super2 Series pole position in Qualifying for Race 1 of Round 1 at Sydney Motorsport Park.

Payne bagged the first pole of 2022 courtesy of a 1:32.6709s on his opening run, with fellow Nissan Altima driver Tyler Everingham also earning a front row berth despite missing Friday practice due to a bout of food poisoning.

Image Racing’s Jaylyn Robotham was fastest of the Holden drivers in fifth and will share Row 3 with Triple Eight Race Engineering’s Cameron Hill.

The Super2 field saw a dry track for the first time this weekend, save for the ongoing presence of rivers in several places, and Payne was straight into the 1:32s in the #10 Nissan Altima.

MWM steerer Everingham (#27 Nissan Altima) was next-best at that early stage with a 1:33.1167s on his very first hot lap of the weekend, after spending Thursday night in hospital and only arriving at the track just before Practice 2.

A red flag was called in the sixth minute after Seton locked up and ran off at Bond Bend (Turn 2), bogging the #30 Matt Stone Racing VF Commodore on a saturated outfield.

He lost his best lap as a result, dropping from fourth position to last, but was allowed to continue when the session restarted with around three-and-a-half minutes remaining due to an off-season rule change.

The timing of the green flag left only enough time for one lap for most, although those at the top end of pit lane managed to fit two in.

Eggleston Motorsport’s Matt McLean (#54 VF Commodore) ended up seventh on a 1:33.6682s, although he may have taken some goodness out of his set of green tyres given he was already on them when Seton had his off. 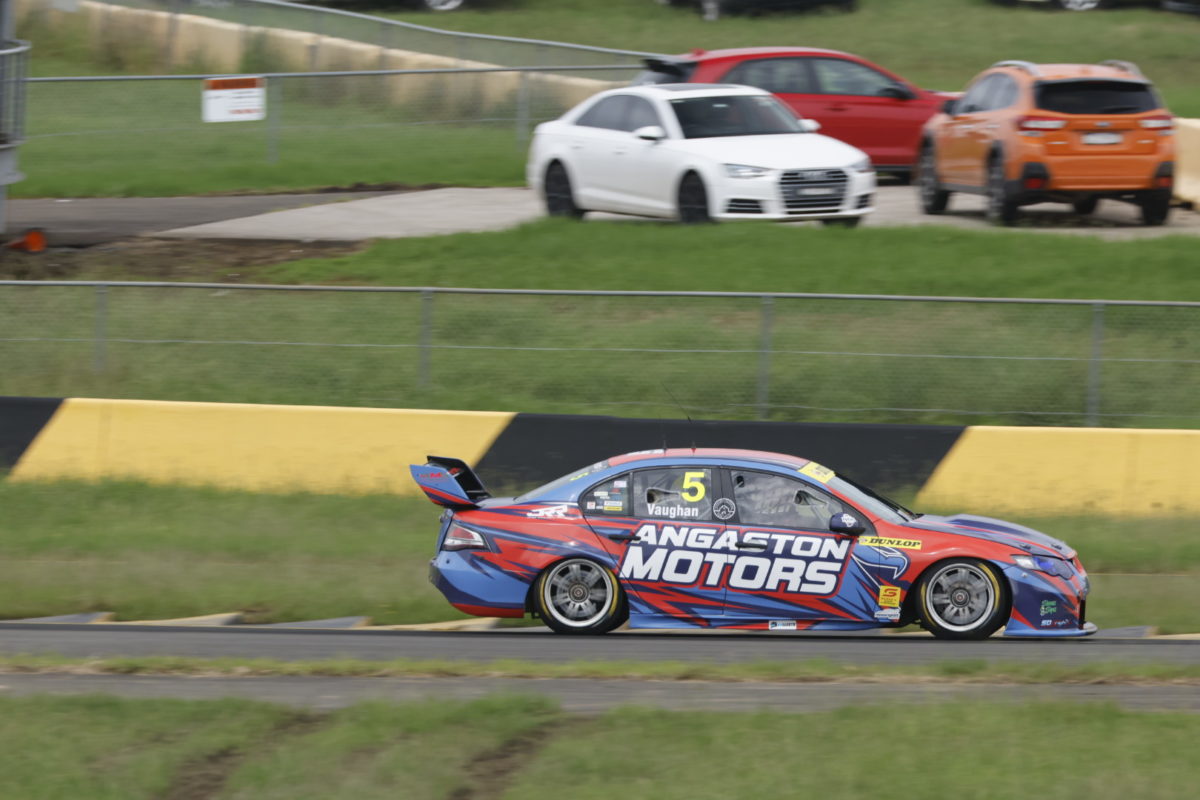 Earlier, Brad Vaughan was fastest throughout in the 10-minute stanza for the Super3 class, earning 11th outright on the grid courtesy of a 1:34.0253s in the #5 Anderson Motorsport FG Falcon.

He will be joined on Row 6 by Super2 debutant Jay Hanson (#49 Image VF Commodore), with Triple Eight’s Declan Fraser 13th in the #777 VF Commodore.

Eggleston’s Kai Allen (#26 VE Commodore) was second of the Super3 contingent in 17th outright on a 1:34.5000s, while MWM’s Angelo Mouzouris (#6 Nissan Altima) is set to start from last on the grid later today after breaching track limits on his only flyer in the Super2 segment of qualifying.