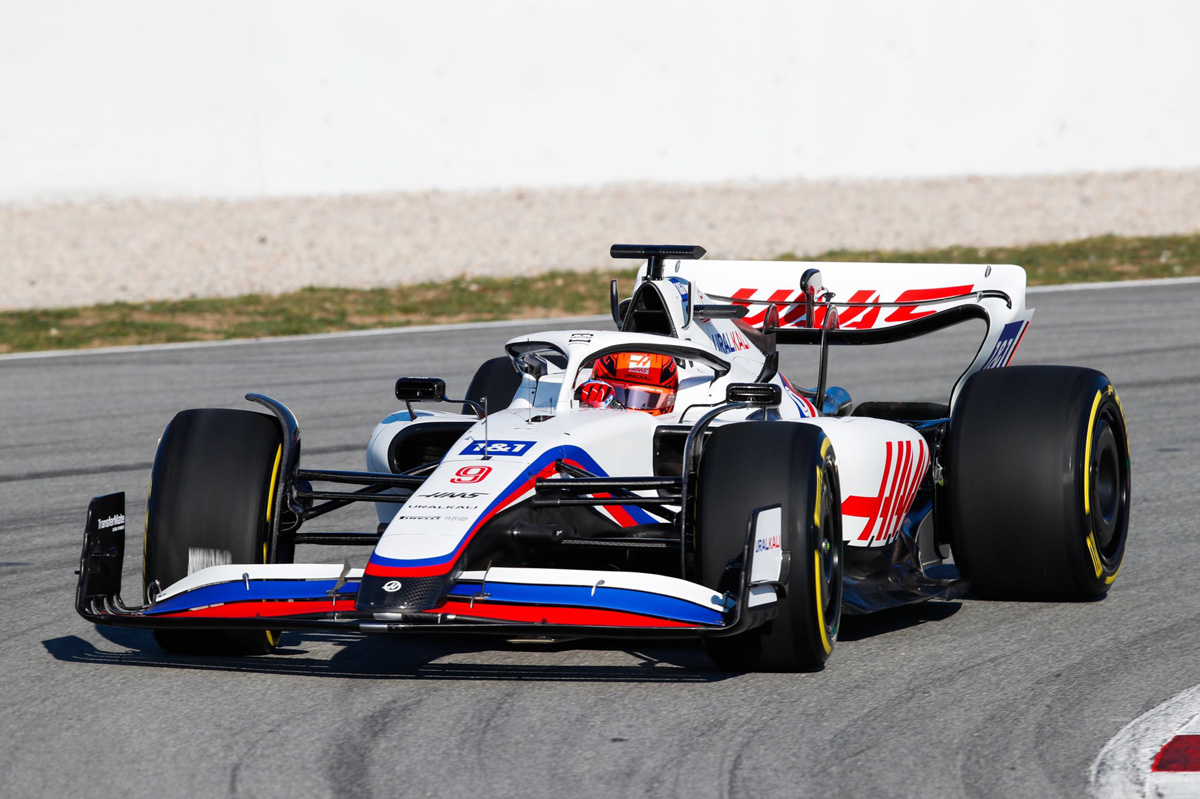 Nikita Mazepin has quickly made his feelings known about Haas’ decision to terminate his Formula 1 contract.

News broke tonight that the American-registered team had opted to cut ties, effective immediately, with Mazepin and title sponsor Uralkali as the fallout from Russia’s invasion of Ukraine continues.

The 23-year-old, who was set to embark on his second F1 season as team-mate to Mick Schumacher at Haas, responded to the situation via social media.

“Dear fans and followers, I am very disappointed to hear that my F1 contract has been terminated,” Mazepin wrote.

“While I understand the difficulties, the ruling from FIA plus my ongoing willingness to accept the conditions proposed in order to continue were completely ignored and no process was followed in this unilateral step.

“To those who have tried to understand, my eternal thanks.

“I have treasured my time in F1 and genuinely hope we can all be together again in better times.

“I will have more to say in the coming days. Nikita.”

Haas is yet to announce a replacement driver nor title sponsor.

The changes come less than a week out from the second F1 pre-season test getting underway, this time at Bahrain.

The season proper will then kick off at the same venue across the March 18-20 weekend.