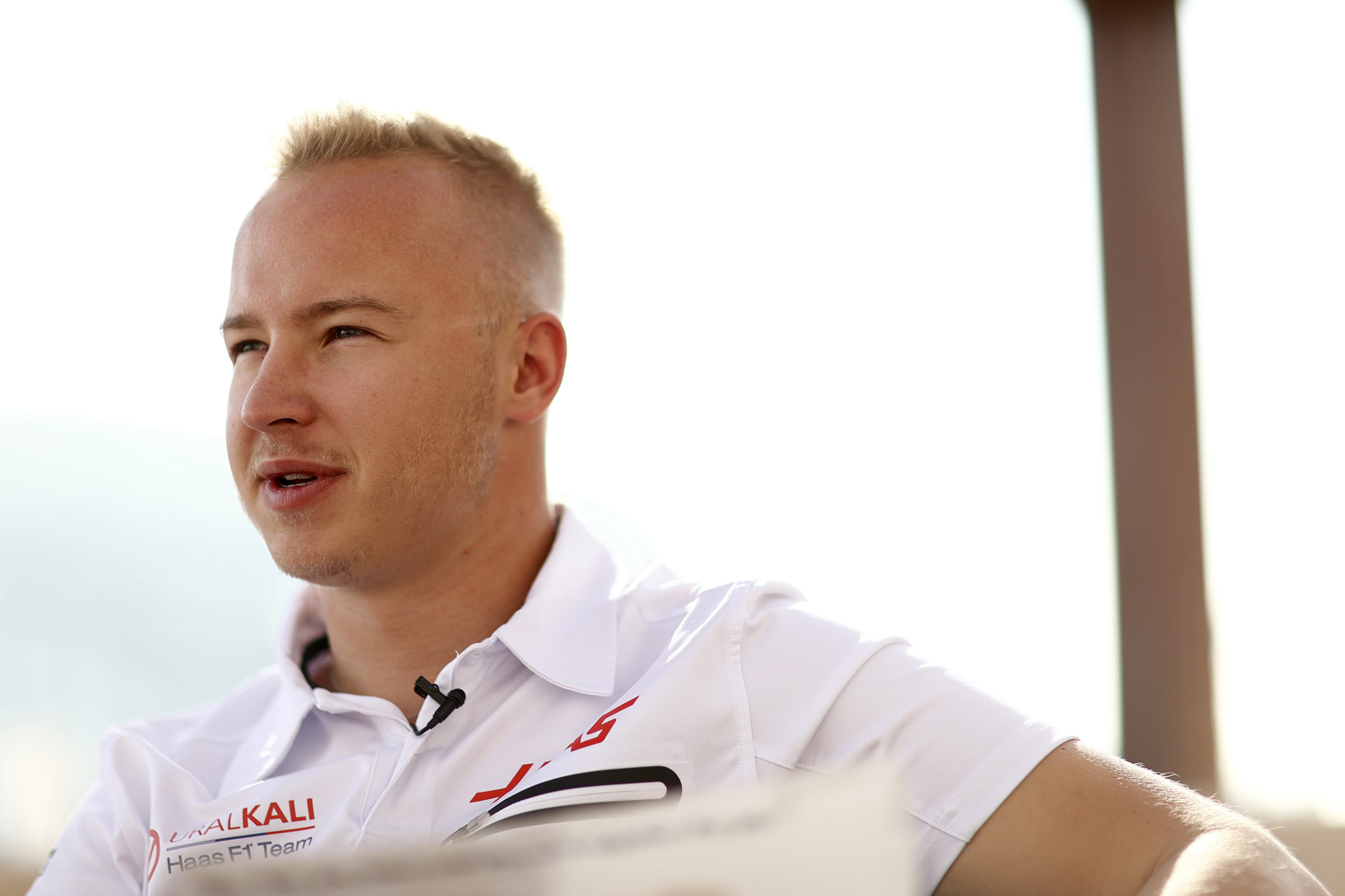 Haas has officially cut ties with driver Nikita Mazepin and naming rights sponsor Uralkali in the wake of Russia’s invasion of Ukraine.

The widely anticipated announcement comes less than a fortnight out from the start of the season-opening event, the 2022 Formula 1 Bahrain Grand Prix.

“Haas F1 Team has elected to terminate, with immediate effect, the title partnership of Uralkali, and the driver contract of Nikita Mazepin,” read a statement from the team.

“As with the rest of the Formula 1 community, the team is shocked and saddened by the invasion of Ukraine and wishes for a swift and peaceful end to the conflict.”

The American-registered outfit has not yet announced a replacement, although Pietro Fittipaldi is considered the front-runner.

Haas had wasted little time in removing Uralkali branding from its cars during pre-season testing at Barcelona last month.

Uralkali is part-owned by Dmitry Mazepin, the father of Nikita and a known associate of Russian president Vladimir Putin.

Nikita Mazepin was a controversial presence on the F1 grid, by virtue of his pay driver status, some off-track antics before he had even debuted, and a tendency to find trouble in his first few events which earnt him the nickname ‘Mazespin’.

He recorded a best finish of 14th last year at the Azerbaijan Grand Prix in a season where Haas went scoreless.