Bowe doubles up in TCM at SMP

Bowe doubles up in TCM at SMP 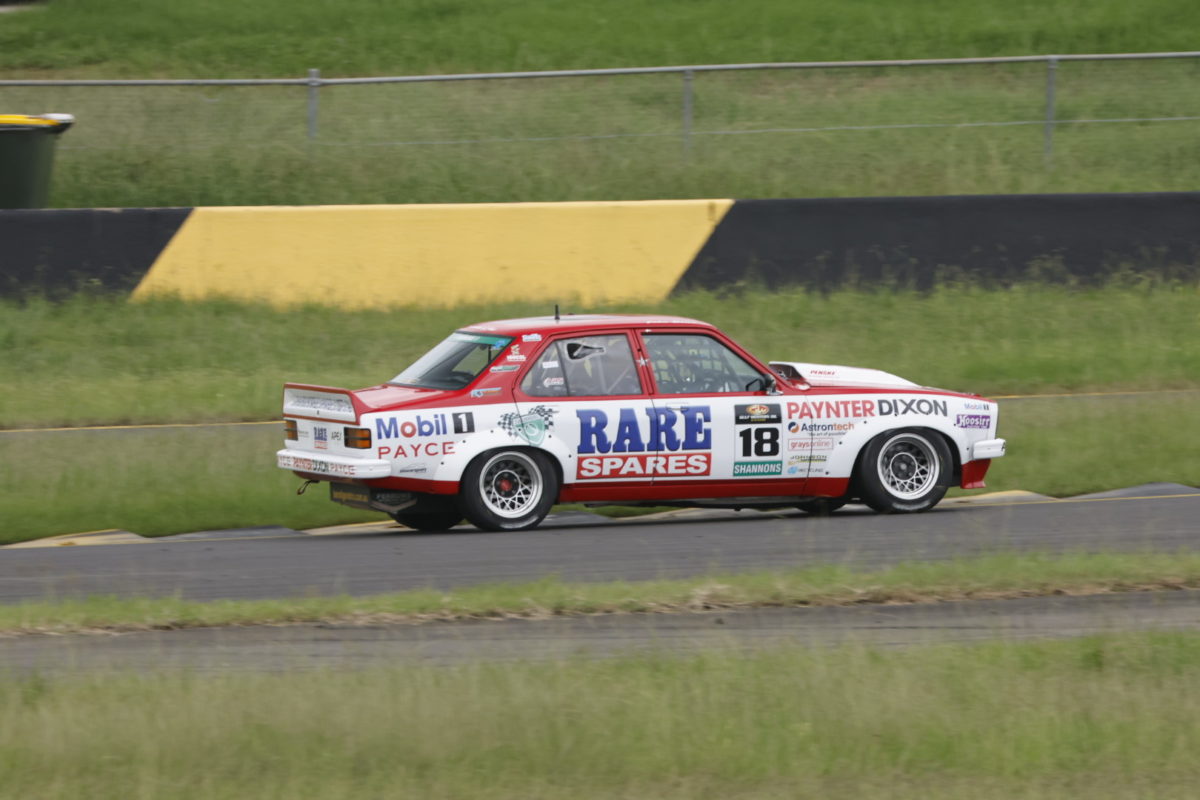 John Bowe has come through to win both Race 1 and the Trophy Race in Round 1 of Gulf Western Oils Touring Car Masters at Sydney Motorsport Park.

Ryan Hansford had beaten Bowe to pole position by 0.6s in a Holden Torana qualifying one-two and led the field into the first corner in Race 1.

From the second row of the grid, Steven Johnson swept around the outside at Moffat Corner (Turn 1) and finally wrested second position from George Miedecke as they exited Turn 4, with Bowe having dropped to fourth.

Miedecke drove his Chevrolet Camaro RS back down the inside of Johnson’s XD Falcon on Lap 2 at Bond Bend (Turn 2), and Bowe was also through on Car #17 later that lap.

Hansford got almost a second clear of the field on the first lap alone but had been reeled in by Miedecke and Bowe by the end of Lap 4.

Contact ensued at Bond Bend on Lap 5 when Miedecke appeared to attempt a criss-cross, but he executed a clean pass at the same corner next time around.

Hansford broke into a slide off the Turn 8 hairpin on Lap 7 and that gave Bowe the run he needed to move into second position at Turn 9.

Bowe had a look at Miedecke on Lap 8 at Turn 05, before pulling off a move on the #85 Whiteline Racing entry four corners later.

From there, the six-time TCM series winner romped to a 3.1745s victory after 11 laps of racing.

Miedecke found himself under pressure from Hansford in the closing stages but there would be no further changes to the top three.

Earlier, Bowe drove from 15th to victory in the Trophy Race, with Jamie Tilley second at the end from Miedecke, Zukanovic, and Mason.

In the day’s Aussie Racing Cars action, there was also a double winner.

Tom Hayman prevailed in Race 2 of Round 1 by almost seven seconds over Cody Garland, then held off Race 1 winner Cody Brewczynski to take the spoils in Race 3 by less than four tenths of a second.