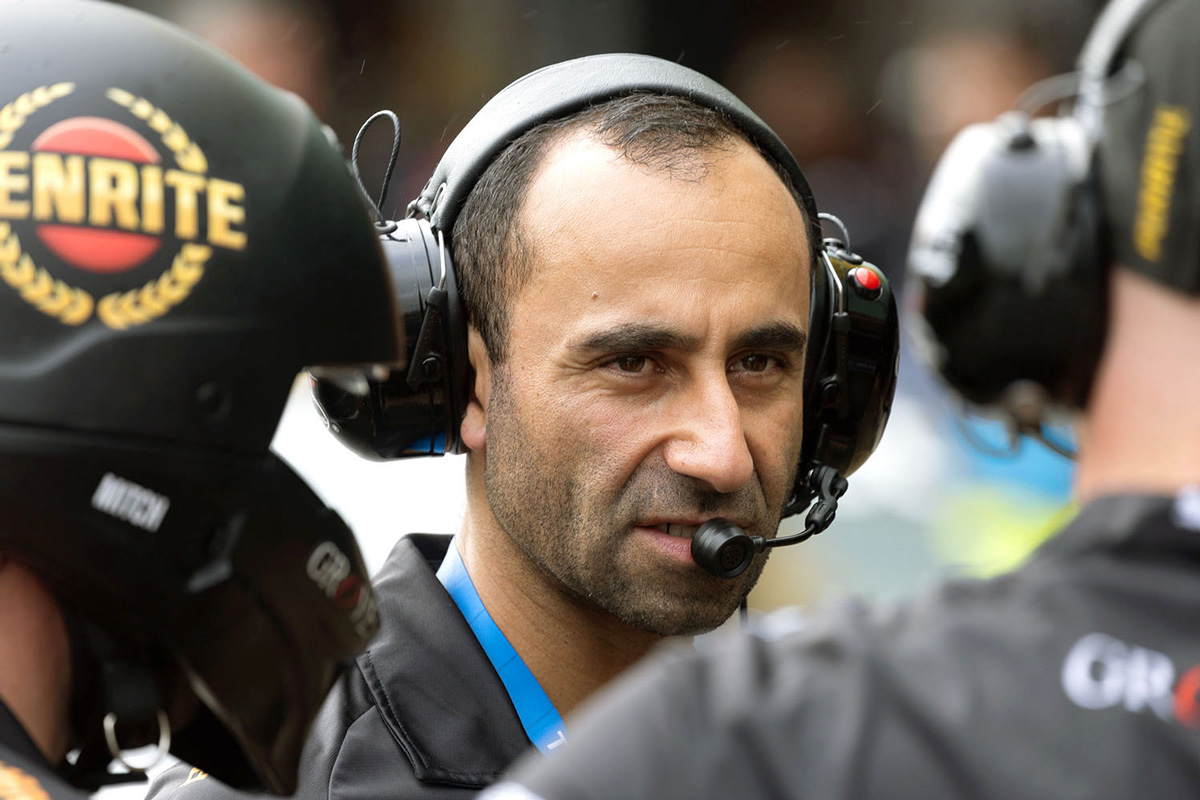 Triple Eight Race Engineering has confirmed it will take legal action as it believes Grove Racing team principal David Cauchi is in breach of his contract.

At the time, there was talk of Cauchi undertaking a period of ‘gardening leave’ and the understanding of Grove Racing and Triple Eight was that he would join his new team mid-way through 2022.

Cauchi then made a surprise appearance during pre-season testing at Winton Motor Raceway last month.

He and the team’s drivers declined to comment on the matter at the test.

It is understood Speedcafe.com’s report documenting his attendance at the pre-season test was the first Triple Eight knew of Cauchi making an early return.

It is believed Triple Eight and Grove Racing are at odds over the so-called gardening leave arrangement.

Typically, a period of gardening leave would see a departing employee remain on the payroll for an agreed time frame before taking up new employment.

However, Speedcafe.com understands Cauchi was not being paid since finishing up at Triple Eight.

Triple Eight has now confirmed in a statement it will launch legal action.

A statement from the team read: “Triple Eight Race Engineering is of the view that David Cauchi is in breach of his ongoing contractual obligations to the Team.

“We won’t be making any further statements until the matter is determined by the Court.

“Triple Eight’s priority is our on-track performance and we remain fully focused on delivering the best possible results at this weekend’s Sydney SuperNight.”

Cauchi joined Triple Eight in 2007 as a data engineer and in 2014 stepped up to be Jamie Whincup’s race engineer, the pair winning the Supercars Championship that season.

They would win the title again in 2017 in an extraordinary conclusion to the season on the streets of Newcastle.

After a lengthy spell with Whincup, Cauchi shifted across the stable in 2021 to work with van Gisbergen, winning another Supercars title.

Cauchi is currently at Sydney Motorsport Park for the season-opener of the 2022 Repco Supercars Championship.

Stephen Grove declined to comment when approached by Speedcafe.com.