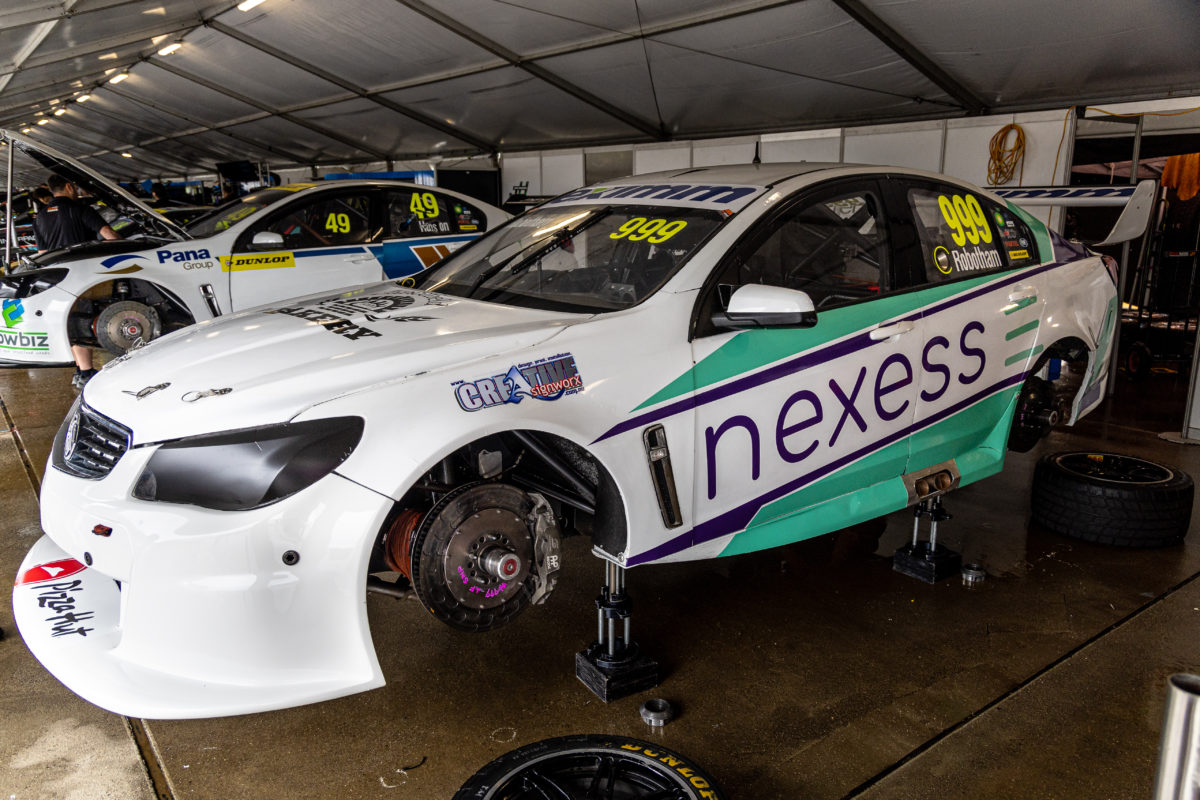 A new look and sponsor has been revealed for Jaylyn Robotham’s Image Racing entry for Round 1 of the Dunlop Super2 Series at Sydney Motorsport Park.

Robotham’s #999 VF Commodore will carry primary backing from renewable energy business nexess for the start of his second season in Super2.

“Last year was a steep learning curve for me,” said the Victorian.

“I spent a lot of time in the off-season making sure I’m ready to be as competitive as I can be from the get-go.

“To have the support of nexess is a real boost to my campaign and I can’t wait to get back in the car.”

Nexess is a provider of solar battery solutions, with Image owner Terry Wyhoon remarking, “To see young drivers like Jaylyn supported by an industry leading Australian business like nexess is a real endorsement of the quality of driver he is becoming.”

Robotham will count Jay Hanson as a team-mate at Image in 2022. 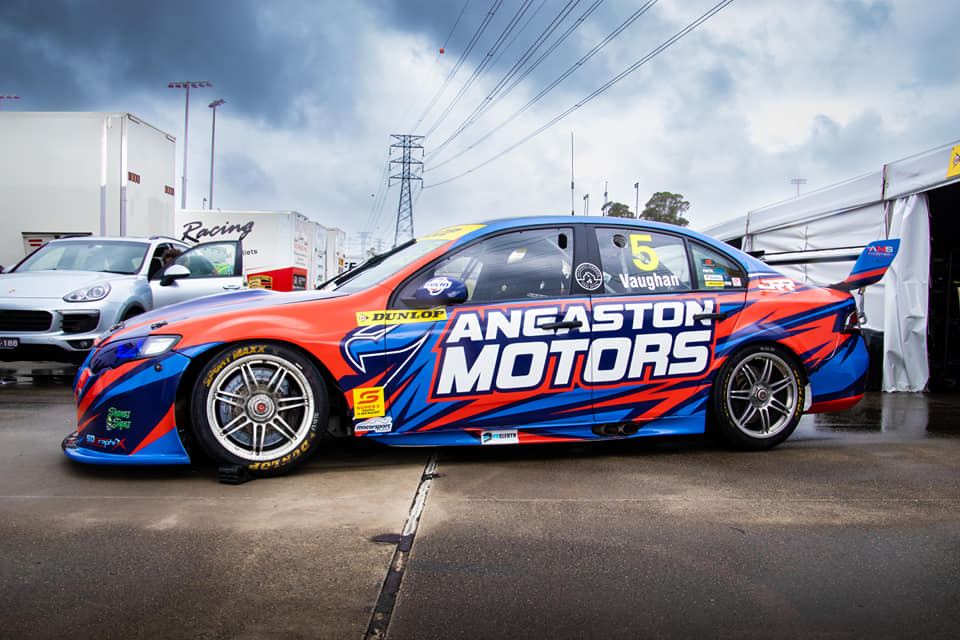 Meanwhile, Brad Vaughan has shown off the look for the FG Falcon which he will race in the Super3 class with Anderson Motorsport this year after stepping up from the Toyota Gazoo Racing Australia 86 Series.

The Tickford Racing-built machine will carry backing from Angaston Motors, and the famous swooping Falcon which was a trademark of that squad in its Ford Performance Racing days.

Vaughan already has one round under his belt in the car, qualifying on pole and winning all three races in the Kumho Tyre V8 Classic Racing Series opener at SMP last month.

Practice 1 for the Super2 field starts this afternoon at 13:05 local time/AEDT.