Mouzouris with ‘point to prove’ in Super2

Mouzouris with ‘point to prove’ in Super2 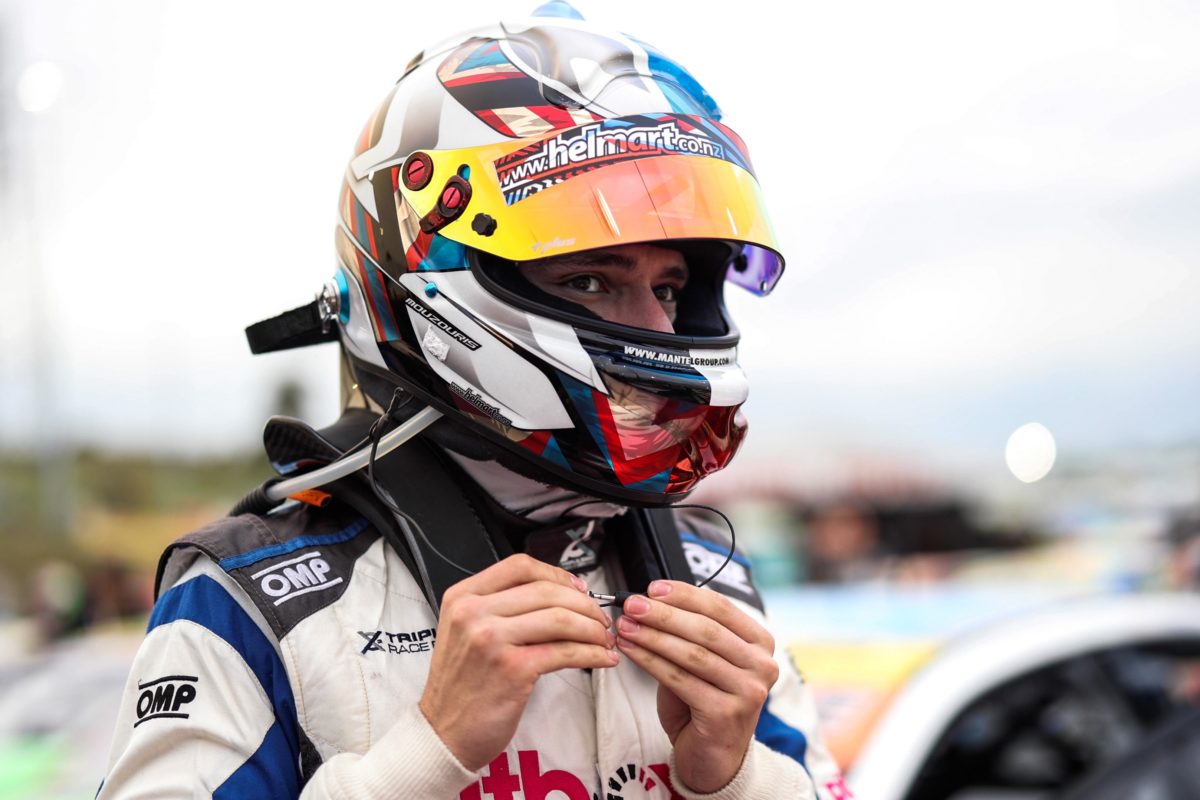 Angelo Mouzouris says he has a point to prove as he contests the 2022 Dunlop Super2 Series with a new team in MW Motorsport.

The 2019 Australian Formula Ford title winner was one of the key off-season movers, after spending his first two years in Super2 at Triple Eight Race Engineering.

He finished 11th last year whereas his team-mate at Triple Eight, Broc Feeney, took out the series on his way to a promotion to the Red Bull Ampol Racing seat vacated by Jamie Whincup.

In joining MWM, however, Mouzouris is now at the team which won the Super2 title in convincing fashion in 2019 and 2020, courtesy of Bryce Fullwood and Thomas Randle respectively.

“I think we should have a fair crack at the title,” the 20-year-old told Speedcafe.com.

“We had two learning years at Triple Eight, the team’s pretty good here, they have been super competitive in the past, so it’ll be good to see what we can do this year.

“I think everyone saw what they saw last year and [I have] definitely got a point to prove, so we’ll see how this year goes,” he added.

Mouzouris’ switch also means he will be strapping himself into a Nissan Altima after two years in a VF Commodore.

While having only had two test days at Winton, last month, to adjust, he feels confident that he has a handle on his new hardware.

“The car’s completely different, but they all have the similar traits,” he explained.

“It’s still a Super2 car, so it’s pretty easy getting used to; it wasn’t much different to what I was driving in the past couple of years.

“After those two test days, we’re pretty confident we’ll do well this year, so we’ll see what happens.”

The Triple Eight squad is comprised of a former MWM driver in Declan Fraser, who is about to embark on his second season in the class, and another rookie in Carrera Cup series winner Cameron Hill.