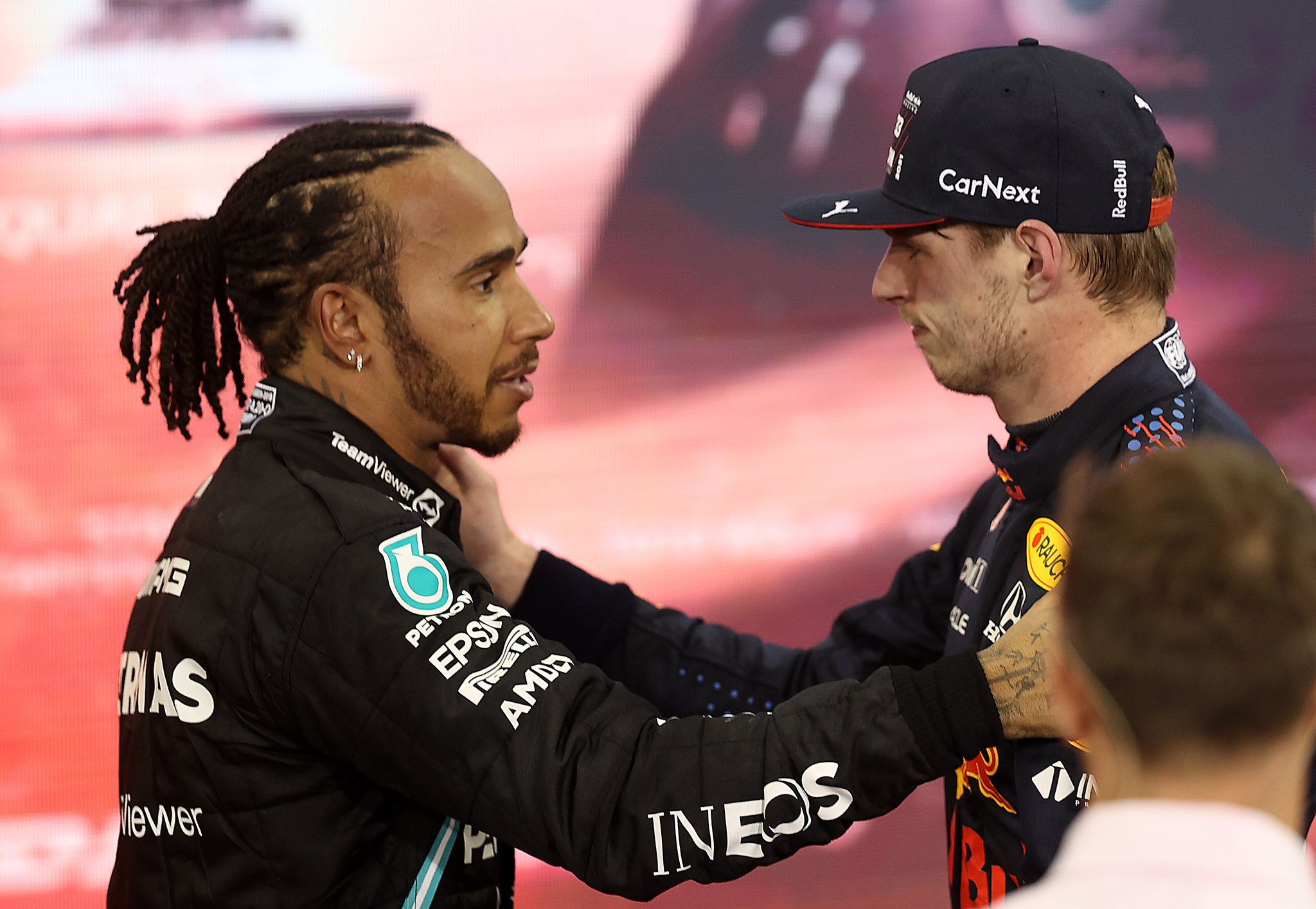 Beyond All Limits: Hamilton vs Verstappen will air on Foxtel and Kayo at 19:00 AEDT, following the pair’s remarkable title battle throughout 2021 and in the lead-up to a new era of F1 competition starting later this month.

As it turned out, the Mercedes and Red Bull drivers would only be separated on the final lap of the season – in Verstappen’s favour – in controversial circumstances at Abu Dhabi.

Among household names to be exclusively interviewed as part of the production are F1 champions Sir Jackie Stewart, Mika Hakkinen and Emerson Fittipaldi.