Expectations set out for BJR quartet

Expectations set out for BJR quartet 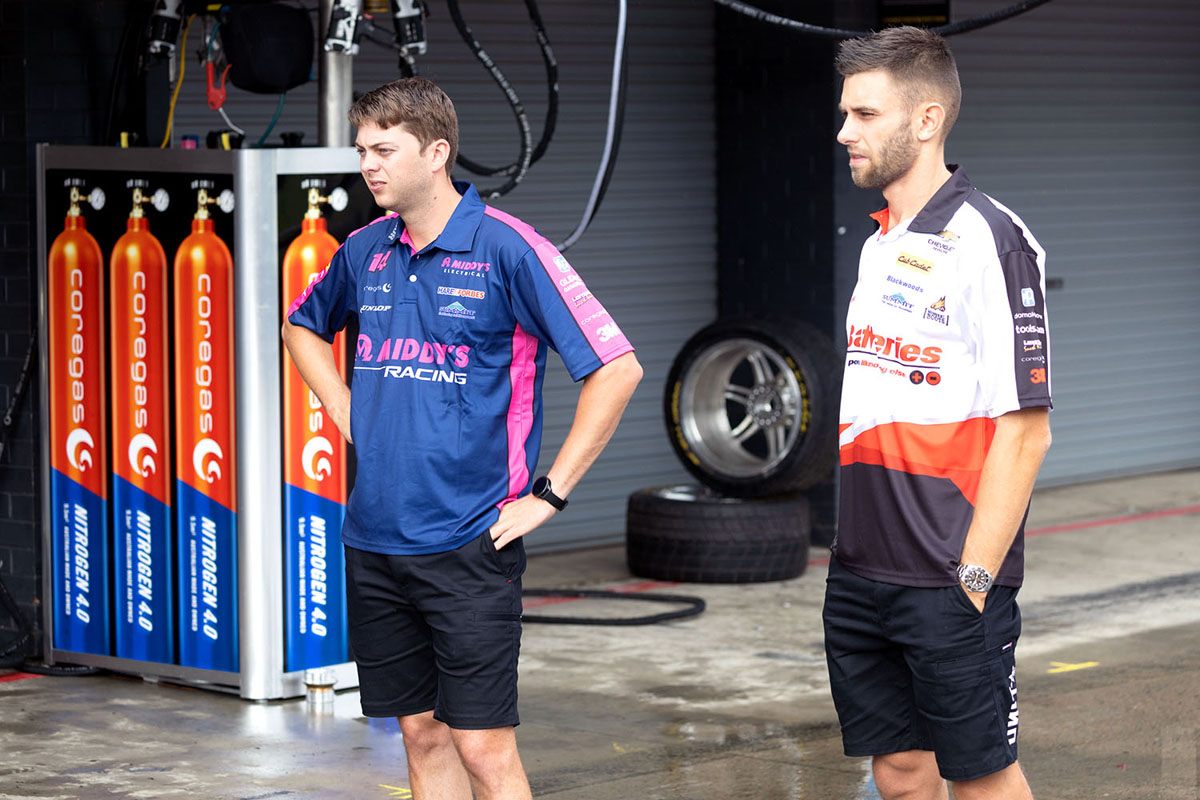 Brad Jones Racing is targeting having all four of its drivers run inside the top 15 in the 2022 Repco Supercars Championship.

Now with a new-look line-up as Andre Heimgartner and Bryce Fullwood come in for Percat and Todd Hazelwood, team owner Brad Jones is eager to see success across its two garages.

“Success would look like for me with Andre regularly in the top 10 like Nick used to be for us,” Jones said, while talking highly of how his revamped team has come together.

“He is the team leader and that is the responsibility that comes with that mantle.

“With Bryce, it’s somewhere around the top 12.

“And Macca [Macauley Jones] and Jack [Smith], I’d like to think that they have got the ability to leap into the top 15 and qualify in the top 10 from time to time, which is a big jump for those guys.

“It’s a long season, this is the first race, and it’s wet and dry, so it’s going to be a really interesting weekend [at Sydney Motorsport Park].”

Jones Jnr and Smith were further back in the mixed conditions, finishing 23rd and 25th.

Practice 2 is currently underway, with Smith triggering a short red flag period after running off at Turn 2, but avoiding damage.