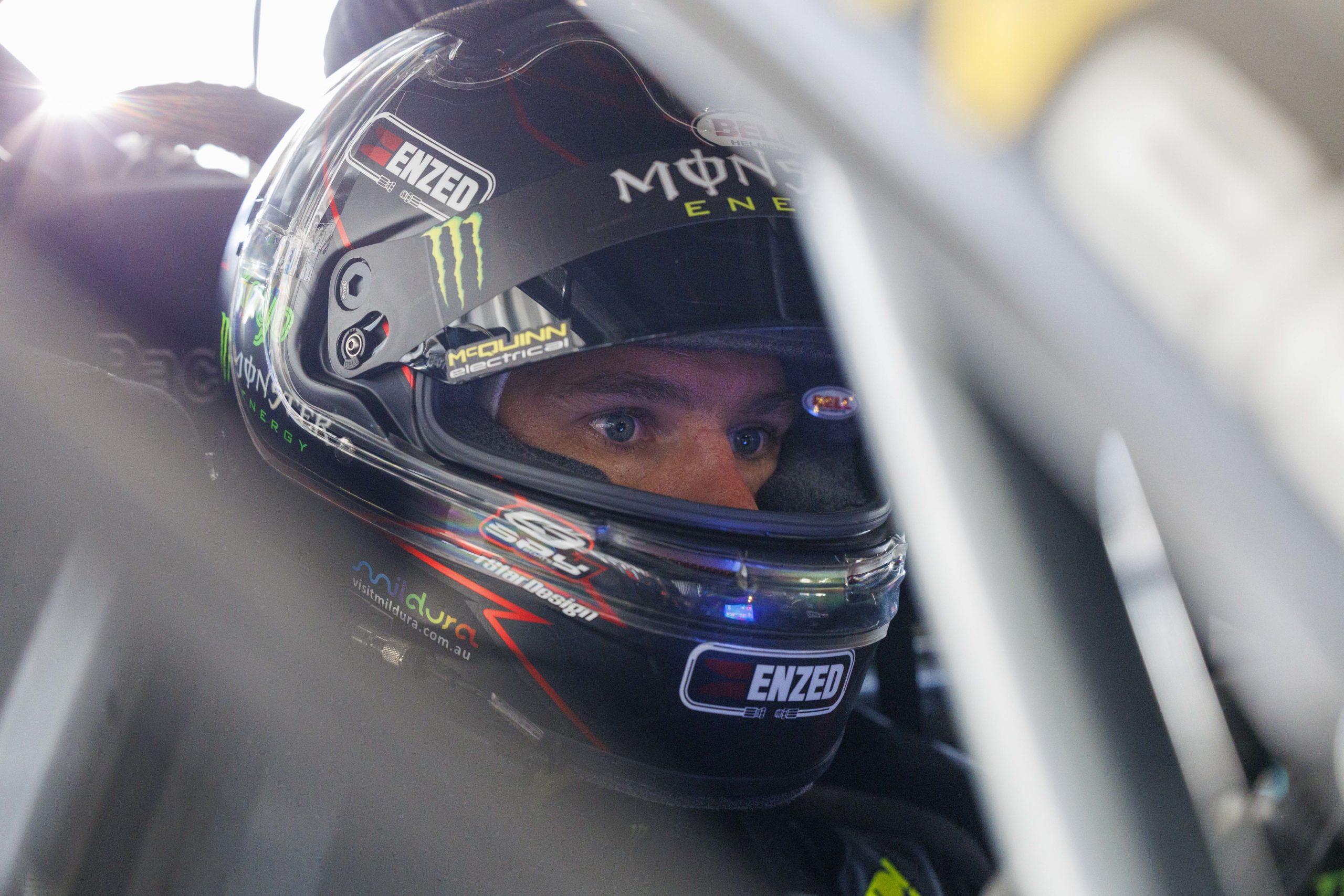 The Stapylton-based squad has been the best Ford team for the past five years, finishing second in the 2021 teams’ championship behind Red Bull Ampol Racing.

Waters ended the 2021 season fifth in the drivers’ championship, sandwiched between Davison and De Pasquale.

The Dick Johnson Racing pair had arguably the better package on outright pace, De Pasquale an 11-time pole position winner to the four of Waters.

Waters said the team returns to the Eastern Creek venue with a completely new package.

“I don’t know if it [our results this weekend] defines our championship, but I’m actually pretty excited to come back here and see how our off-season has gone for us,” said Waters.

“I think if we can come out here and be a lot closer to the red cars, I think that probably ticks a few boxes in what we’ve done in the off-season, which should put us in a good spot for the year ahead.

“I’m excited to get out here, see how we go, and hopefully we’re closer to the red cars and get some points on the board.

“We tried a lot of stuff here and probably overlooked some areas potentially,” he added.

Whether the team learns much remains to be seen with wet weather hanging around Sydney Motorsport Park.

“If we can have a competitive car at the weak tracks, we’ve got a really good shot at it,” Waters said of the title.

“That’s what we’ve got to work on as a team. I think there’s probably four guys probably capable of winning the championship, maybe five.

“It’s going to be a tough year. Everyone steps up every year, but I’m up for the fight.”

Practice 1 at the Beaurepaires Sydney SuperNight gets underway this afternoon at 15:15 local time/AEDT.