Ahead of an intriguing 2022 Repco Supercars Championship getting underway with opening practice later today, Speedcafe.com has turned to a trio of Bathurst 1000 winners for their thoughts.

Mark Skaife, John Bowe and Paul Morris have all conquered Australia’s Great Race and possess a deep understanding of the ins and outs of what makes a champion.

Each has their say below on who will win the championship, and who will be a surprise packet.

He is the favourite, there is no question they are an incredibly good team with good funding and he’s very on top of his game as a driver.

I think Lee Holdsworth will surprise a few people, because he should never have been out of it. I certainly reckon Lee will do well.

And I reckon Heimgartner will surprise at Brad’s. I think he’s pretty underrated. I think it will be Anton, as long as they don’t have any finger trouble and things that go wrong. They had a lot of things go wrong last year that were team-related, they had some engine issues, they had a transaxle issue.

He’s the one there with continuity: same engineer, same team, same everything – everyone else has had a few changes – and I think he can put it together.

There’s a couple of things there that will make Brodie more competitive.

He’s lost a bit more weight, I reckon he’s got a good 10kg off him. And they always ran that safety cell seat which is overweight compared to everyone else’s seat as well, so they have got rid of that and put a normal seat in the car.

So I reckon where his weight was on that side of the car, with him now getting down to the weight he needs to be and them getting rid of that e-cell, he’ll be on par with everyone else there now, so I reckon he’s the one to watch. 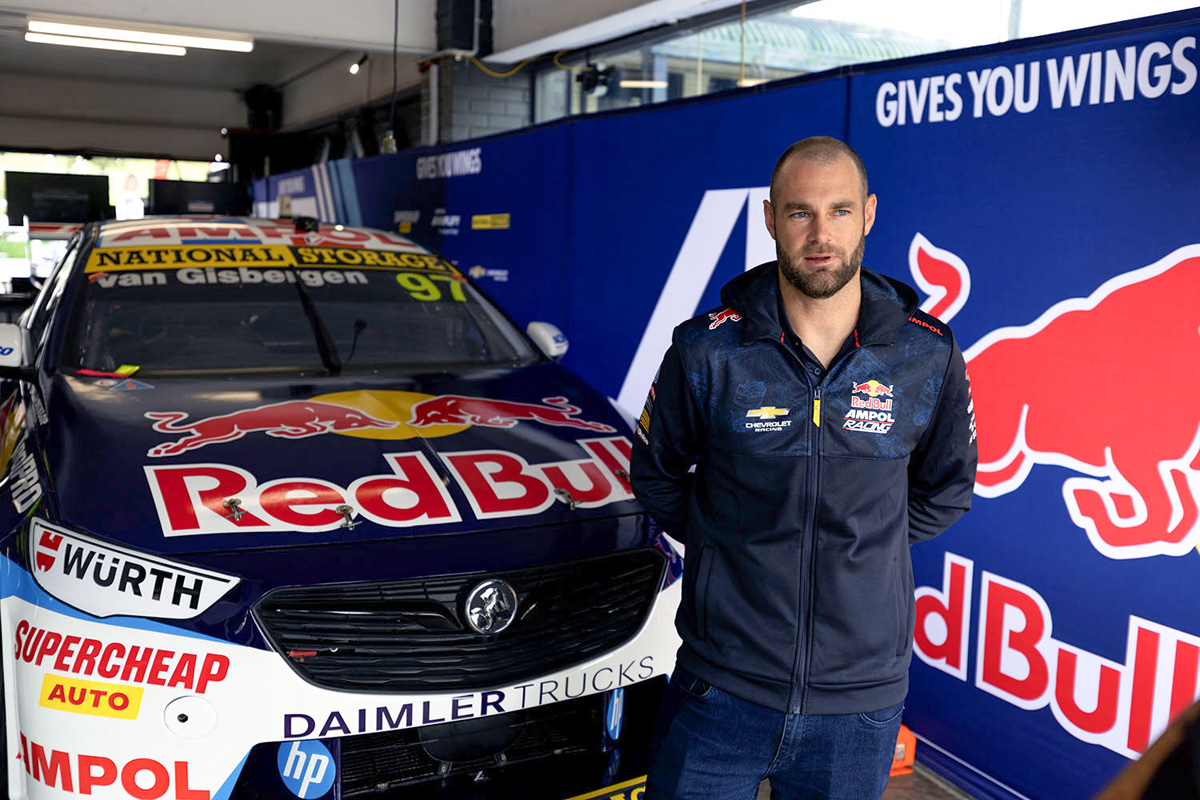 Jess Yates asked me [earlier this week], what do you have to do to win the championship? And the first thing I said was ‘beat Shane van Gisbergen’. To me, that’s absolutely the case.

I don’t think that he will have the sort of dominance that he was able to roll out with at the start of last year, because there was a lot of people that made ground through the course of the last part of last year, and you have got to put a few of those contenders right in the battle.

So definitely for Anton De Pasquale with his form at Sydney Motorsport Park, he has got to be up there in contention. Chaz Mostert, the performance at Bathurst was outstanding, so you have got to put him somewhere.

Cam Waters probably is really the only hand-to-hand battle bloke that actually really took it to van Gisbergen last year and I think doesn’t seem like he’s intimidated by what Shane does to many of the others.

So they sort of seem like the standouts. In terms of team changes and engineering changes et cetera, I think there is a lot to play out.

One that I think will surprise a few will be Brodie Kostecki, because both of those [Erebus Motorsport] guys went into last year as rookies and have made a lot of ground and understand the demands of the main game now and how intense the competition is.