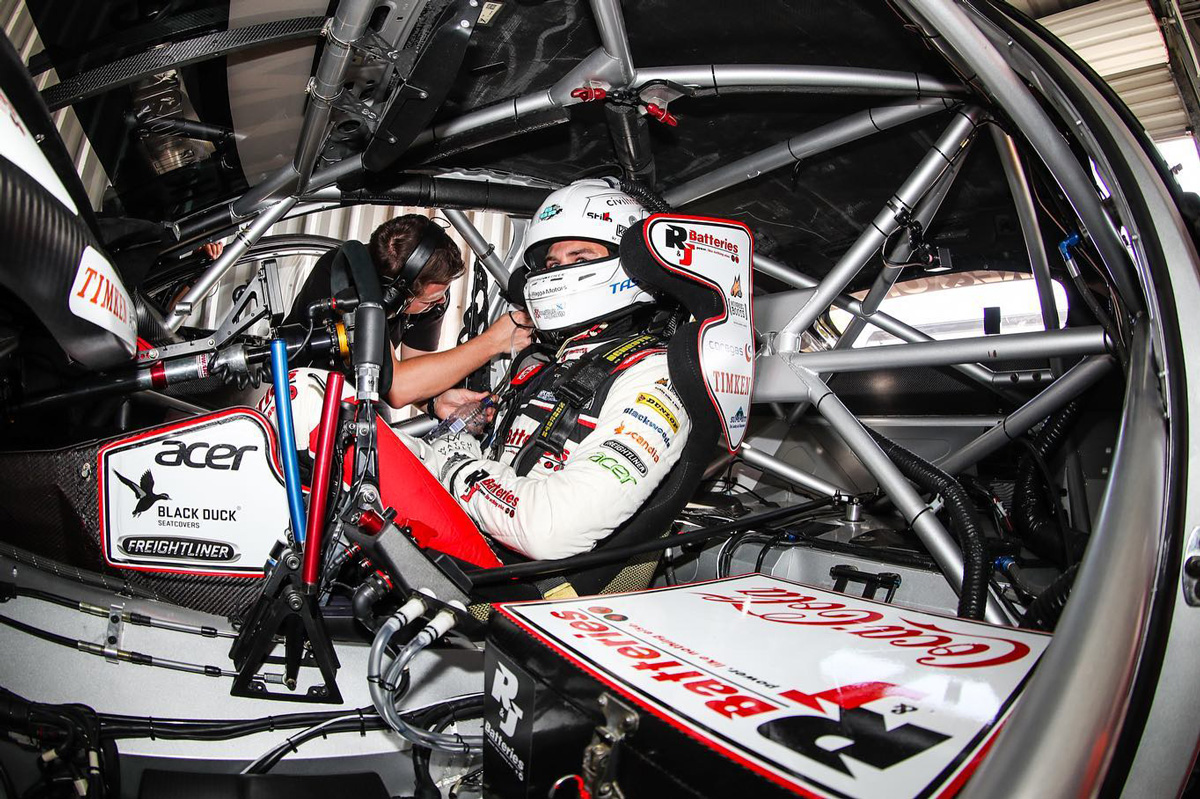 Andre Heimgartner admits he’s excited to get away from the wildly varying fortunes of his former Supercars team as a new chapter begins for him at Brad Jones Racing.

Inconsistency plagued Kelly Racing across its decade-plus tenure in the championship, including its shift to running Ford Mustangs and transition to Kelly Grove Racing last year (now Grove Racing).

That theme was perfectly captured by Heimgartner’s four years at Braeside, as he at times contended for pole positions and podiums but never bettered 14th in the championship.

Last year, he clinched his maiden race win from pole position at Tailem Bend only to find himself on the back row of the grid alongside team-mate David Reynolds at the very next event, at Hidden Valley.

BJR by contrast have at least fielded one consistently front-running car for a decade now, with Fabian Coulthard, Tim Slade and then Nick Percat routinely recording top 10 championship finishes for the squad.

Heimgartner now is the bona fide BJR spearhead, having joined in the off-season as Percat headed to Walkinshaw Andretti United.

He thus has a golden opportunity for a career-best campaign.

“That was a lot of the reason for moving,” Heimgartner told Speedcafe.com. 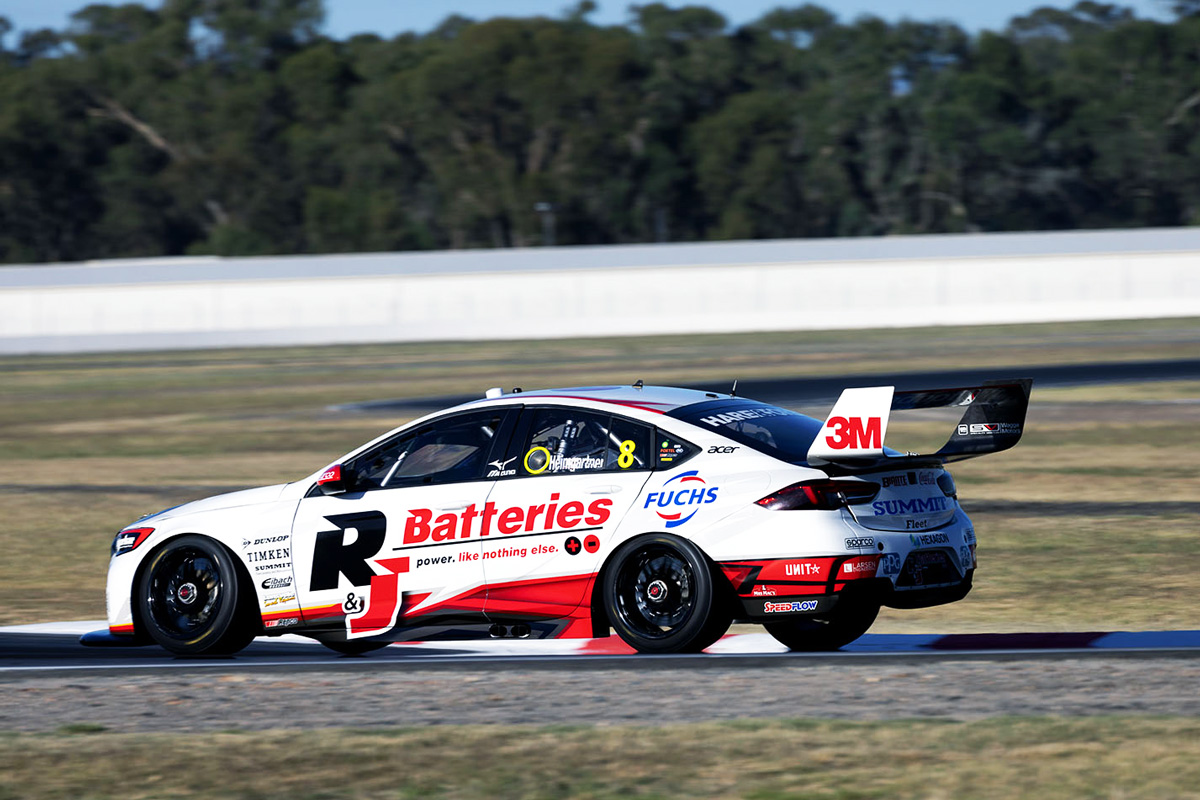 “Obviously looking at Percat’s results and the team’s results over the last few years, consistency is something that… I have always said I would have almost given away my race win to have a more consistent year and be just consistently where we know we could be.

“Because it was just hella frustrating not being able to understand why the car is fast or really slow at different times.

“And as we all know, that flows on and allows you to push harder because you know the package you have got and you’re not going out with a different package each time.”

Although just 26 years of age, the Kiwi is enjoying the status of being the effective team leader among less experienced stablemates Bryce Fullwood, Macauley Jones and Jack Smith.

“It’s something I am enjoying so far,” he said.

“I’ve obviously been around a while, this is my seventh season, so time flies really fast.

“It’s good to be in this role, it’s something that Rick Kelly really, really helped me a lot over the years and I learnt so much from him, and the same from Dave last year. You pick up little things from everyone. It’s something that I look forward to.

“I feel content and relaxed as far as that goes, but I can’t be too relaxed because Bryce and the other guys will be chasing hard and hopefully we can have all our cars up there.”

Heimgartner will have Tony Woodward as his race engineer this season.