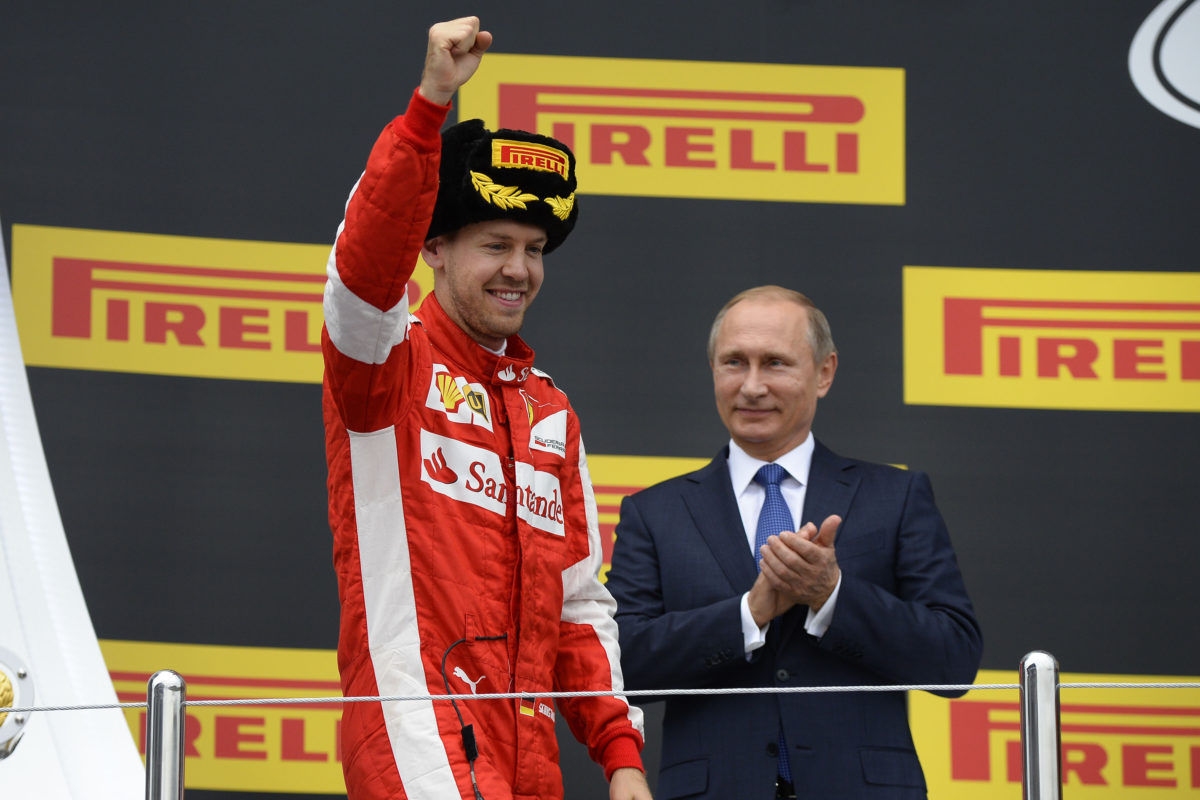 Russia has lost its place on the Formula 1 calendar going forward after its contract to host the event was cancelled.

A short statement from the sport’s commercial rights holder announced: “Formula 1 can confirm it has terminated its contract with the Russian Grand Prix promoter meaning Russia will not have a race in the future.”

While the announcement has no immediate impact, as this year’s event had already been cancelled, it does mean the planned event near Saint Petersburg will not go ahead next year as planned.

It’s the latest in a series of moves against Russia by the motorsport world.

It’s suggested the cancellation of Russia’s place on the calendar was raised when teams met with the FIA and F1 bosses last Thursday in Spain.

At that time it was announced that this year’s Russian Grand Prix could not proceed ‘under the current circumstances’. That stance has since been hardened with confirmation the event has been cancelled entirely.

The FIA earlier this week issued a list of restrictions for those holding RAF or BAF licences following an extraordinary meeting of the World Motor Sport Council.

Motorsport Australia is expected to follow Motorsport UK’s lead with its own statement tomorrow.

The increasing restrictions placed on Russia look to have ended the F1 career of Nikita Mazepin.

Unable to compete with a Russian licence at the British Grand Prix, his place at Haas remains under a cloud as the team works through its decision to remove Uralkali branding from its cars during testing last week.

It is expected the team will part ways with the Russian fertiliser company and, with it, Mazepin.