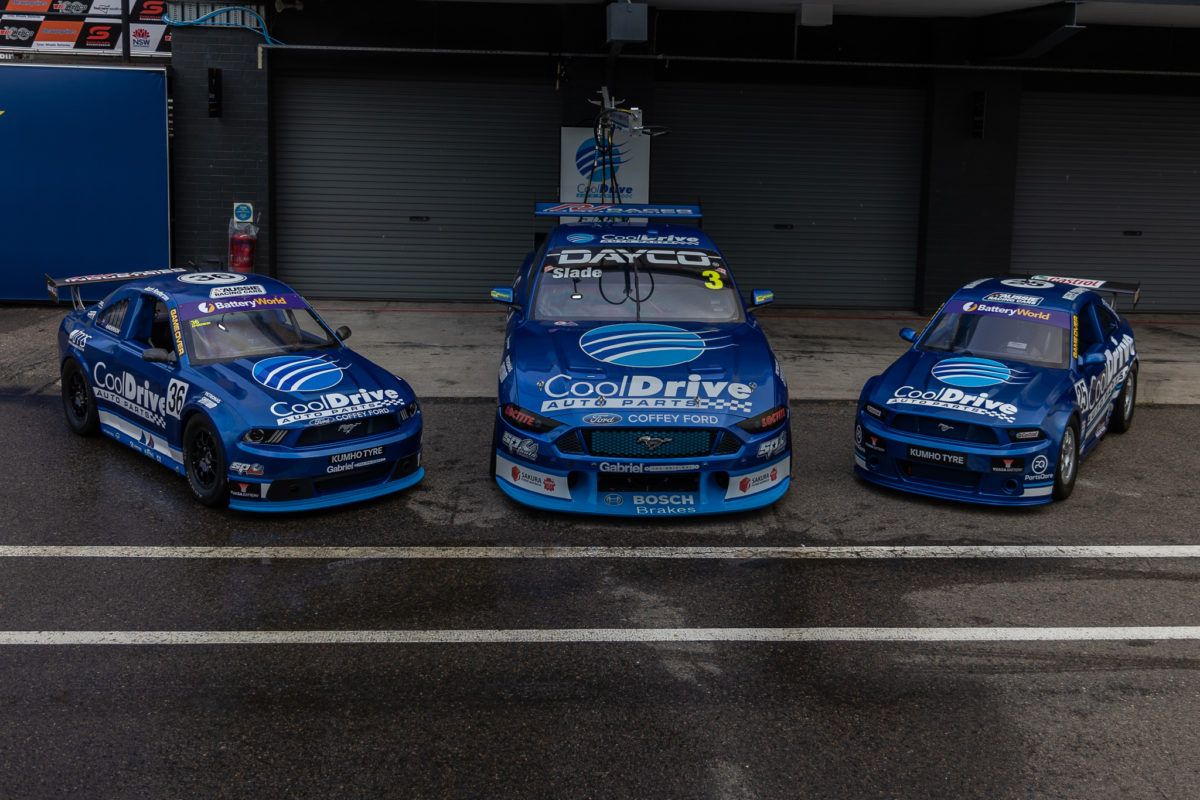 There will be three CoolDrive Mustangs in action at Sydney Motorsport Park this weekend, with the brand extending its presence into the Battery World Aussie Racing Cars Super Series.

Both the #25 Aussie Racing Car of Reece Chapman and the #36 entry of Josh Anderson will sport the same look as Tim Slade’s Blanchard Racing Team Supercar in 2022.

“It is pretty awesome to be involved with a brand as well-known as CoolDrive Auto Parts within Supercars,” said Chapman.

“To be able to represent their brand on and off the track is something pretty exciting and I’m looking forward to that throughout the year.

“My expectation is to be at the very front of the field with the other CoolDrive car and put on a good show for the field.”

Both Anderson and Chapman are multi-time race winners in Aussie Racing Cars.

The series will have four races this weekend on the support card for the Beaurepaires Sydney SuperNight, the first of which is scheduled for Friday evening. 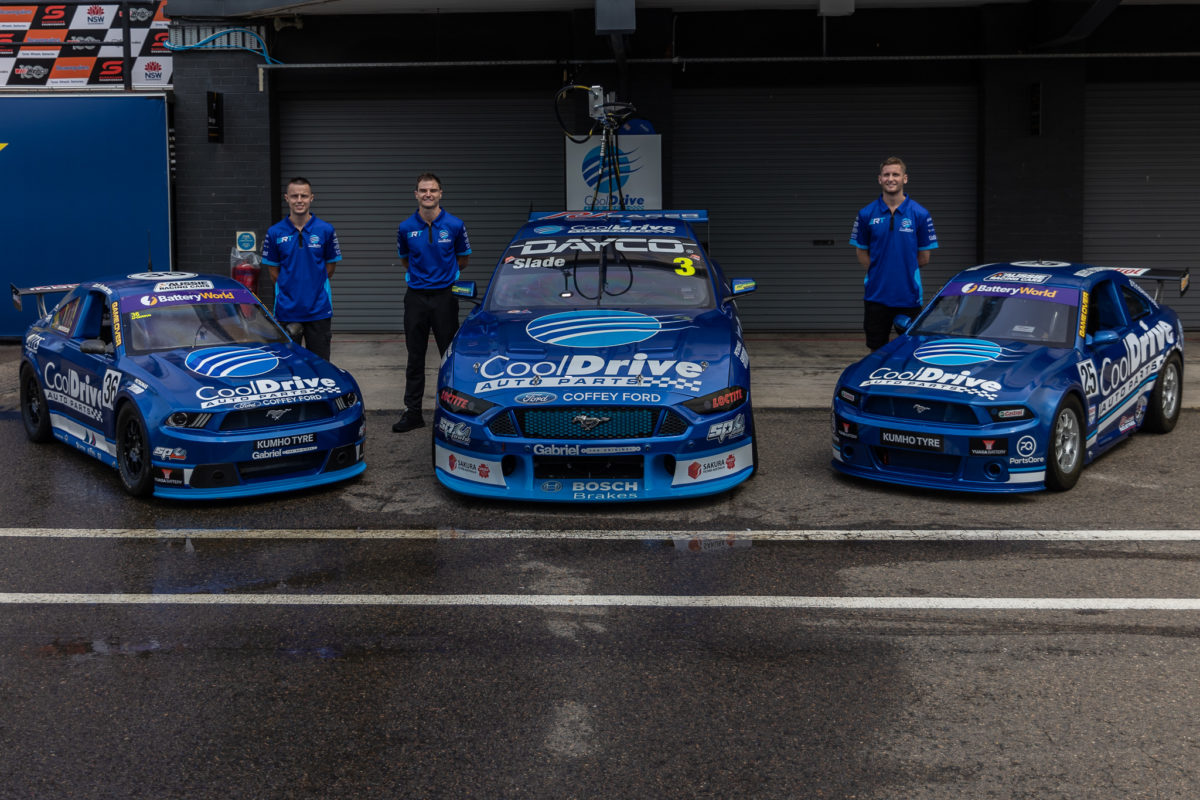