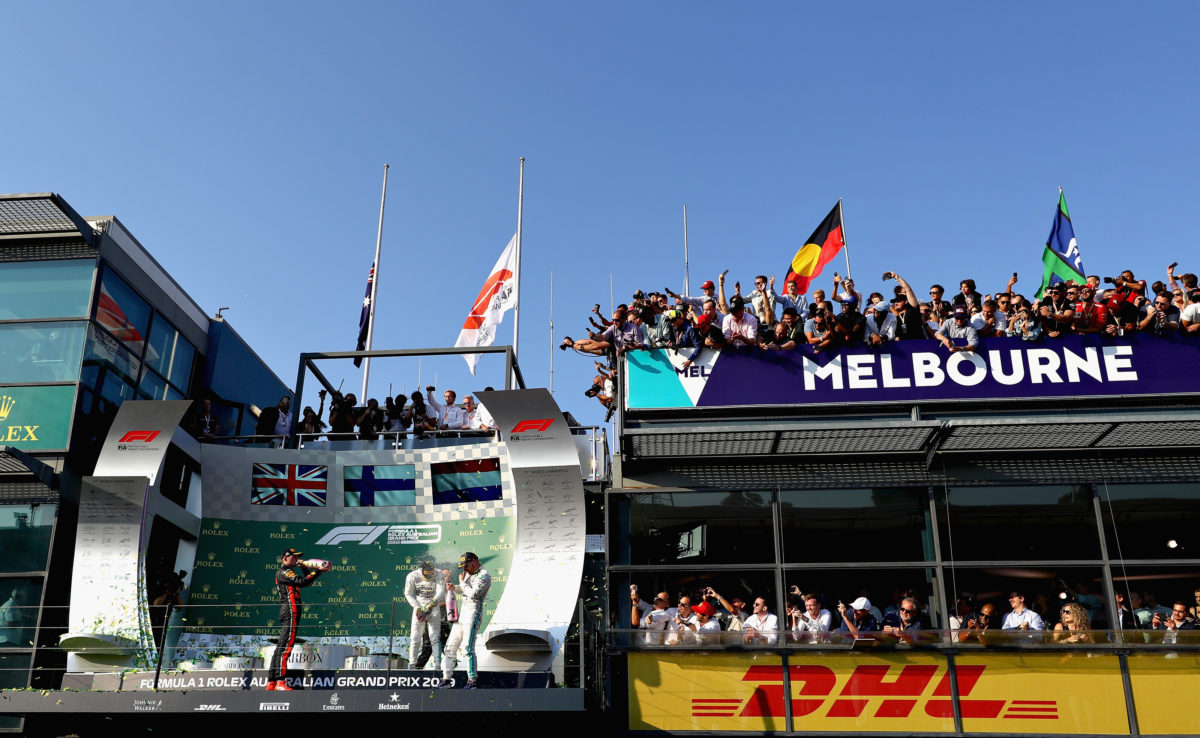 Motorsport Australia and the AGPC are discussing Russian participation in motorsport

Discussions among key local motorsport stakeholders about their position regarding Russian and Belarusian participation in the sport are being held today.

In recent days the FIA has announced a swathe of limitations over the two nations’ involvement in the sport, while leaving provisions for drivers to continue competing.

That follows the outbreak of hostilities in Ukraine after Russian forces, aided by Belarus, invaded the country last week.

Motorsport Australia and the Australian Grand Prix Corporation are looking at their position, with the former issuing a short statement to Speedcafe.com.

“The matter is under review in consultation with federal authorities and the AGPC.”

Australia is set to host Formula 1 in April as Round 3 of the world championship, with questions raised over Nikita Mazepin’s place on the grid.

Under the FIA’s International Sporting Code, the Russian-licenced driver appears to be able to compete, however it’s understood that point is key to today’s discussions.

There are no known RAF or BAF licenced competitors, teams or officials competing locally within Australia.