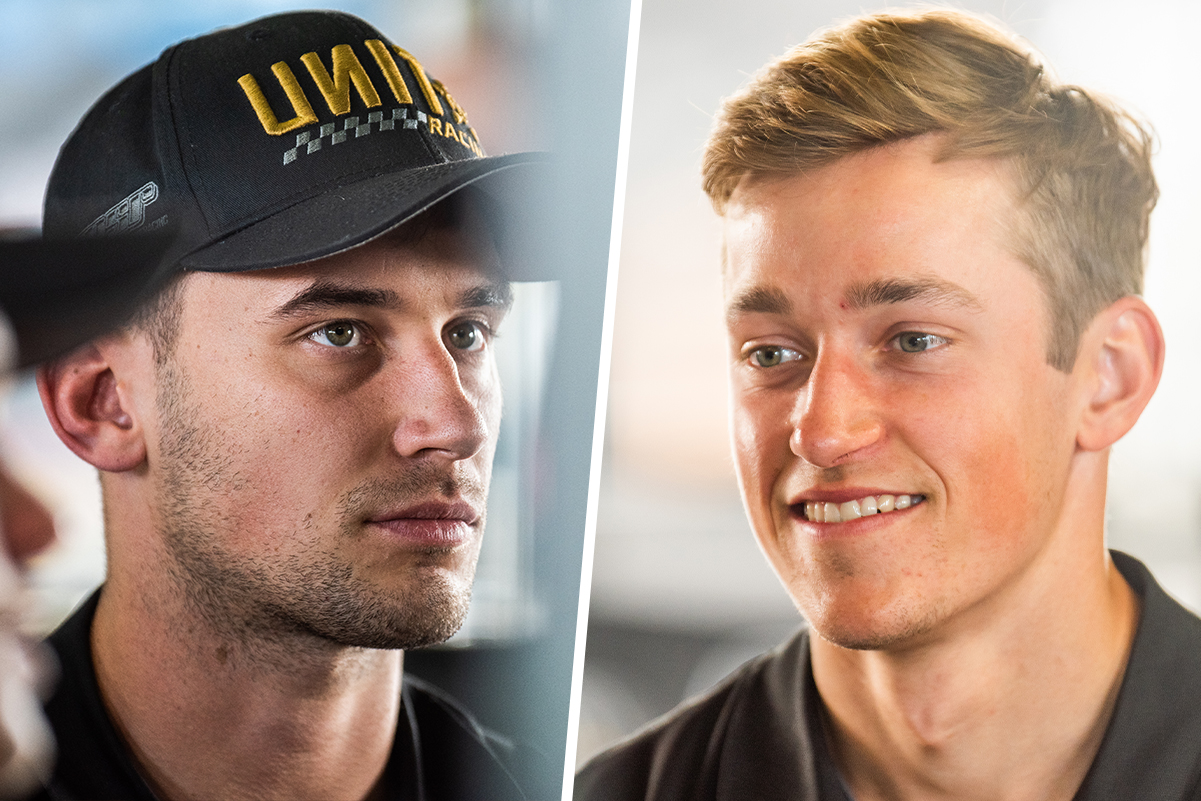 Tickford Racing has finalised its full co-driver line-up for the 2022 Bathurst 1000.

Goddard was among the hot properties in the co-driver market off the back of his first full season in the Repco Supercars Championship.

Kurt Kostecki is set for his third Bathurst 1000 start with a third different team in his fledgling co-driver career.

After debuting with Walkinshaw Andretti United in 2020 and contesting three wildcard events in 2021 with the team, Kostecki joined his brother Jake at Matt Stone Racing in last year’s Bathurst 1000.

Although driver pairings haven’t been finalised, it’s expected the brothers will once again reunite in the #56 Ford Mustang.

As for Goddard, it’s believed he’ll join James Courtney in the #5 entry.

“Racing with Tickford is an opportunity I’m really looking forward to,” said Goddard.

“Tickford as a team has a lot of heritage in the category and has had a lot of success over the years and at Bathurst they’re always pushing for wins.

“They know how to win and they’re hungry, so I’m really happy to be a part of it.

“Obviously the co-driver role is a bit different from what I’ve been doing the last couple of years, but any chance to work with a team like Tickford I’d take with both hands.

“I’m looking forward to it, it’s a new challenge for me, and if I can be part of a good result then all the better.”

Kostecki added, “I’m really looking forward to getting behind the wheel of a Tickford Racing Ford Mustang.

“I’ve been a part of some big teams over the past few years but it’ll be great to get a taste of how Tickford operates and see that dedication and professionalism up close, and of course get a feel for how the Mustang drives.

“This will be my third Bathurst 1000, and I feel like I can go there this year without feeling like I need to learn everything over again.

“I feel like I can slot in and help push the team to a good result, so I’m really looking forward to getting up there in October and having a red hot crack.”

Tickford Racing last won the Bathurst 1000 in 2014 with Chaz Mostert and Paul Morris in extraordinary circumstances, coming from last on the grid.

That followed their first win a year earlier, the 2013 edition going the way of Mark Winterbottom and Steven Richards.

The team has twice finished second in the years following its two success, Cameron Waters taking Will Davison and Moffat to the runner-up spot in 2020 and 2021.