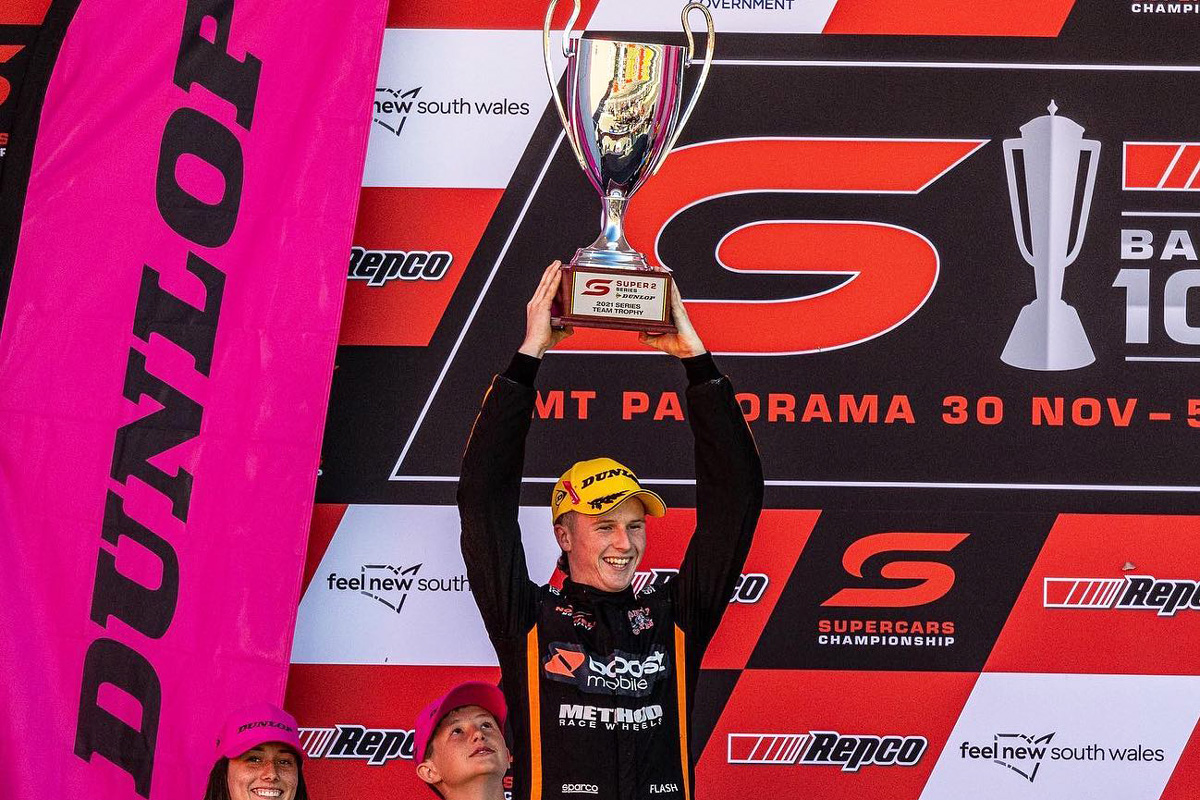 The Paul Morris Motorsport operation is preparing to leave for Sydney this afternoon for Nash Morris’s Super2 debut after flooding around Norwell Motorplex subsided.

Access to Norwell had been restricted when roads around the Gold Coast facility went under in recent days due to the heavy rain which has lashed South East Queensland.

It left the crew facing the possibility of a last-minute dash to Sydney Motorsport Park for Round 1 of the 2022 Dunlop Super2 Series, but they will now be able to head off this afternoon.

“The roads opened up this morning, so we’ve managed to get everyone in there,” Paul Morris told Speedcafe.com a short time ago.

“So, I reckon we’re probably an hour away from loading up and getting out of here.”

Morris makes the step up to Super2 in the ex-Anton De Pasquale FGX Falcon after winning last year’s Super3 title.

Meanwhile, at Sydney Motorsport Park, the Australian Racing Drivers’ Club has been taking steps in a bid to ensure that racing can be held this weekend, with forecasts for more rain in the Harbour City also.