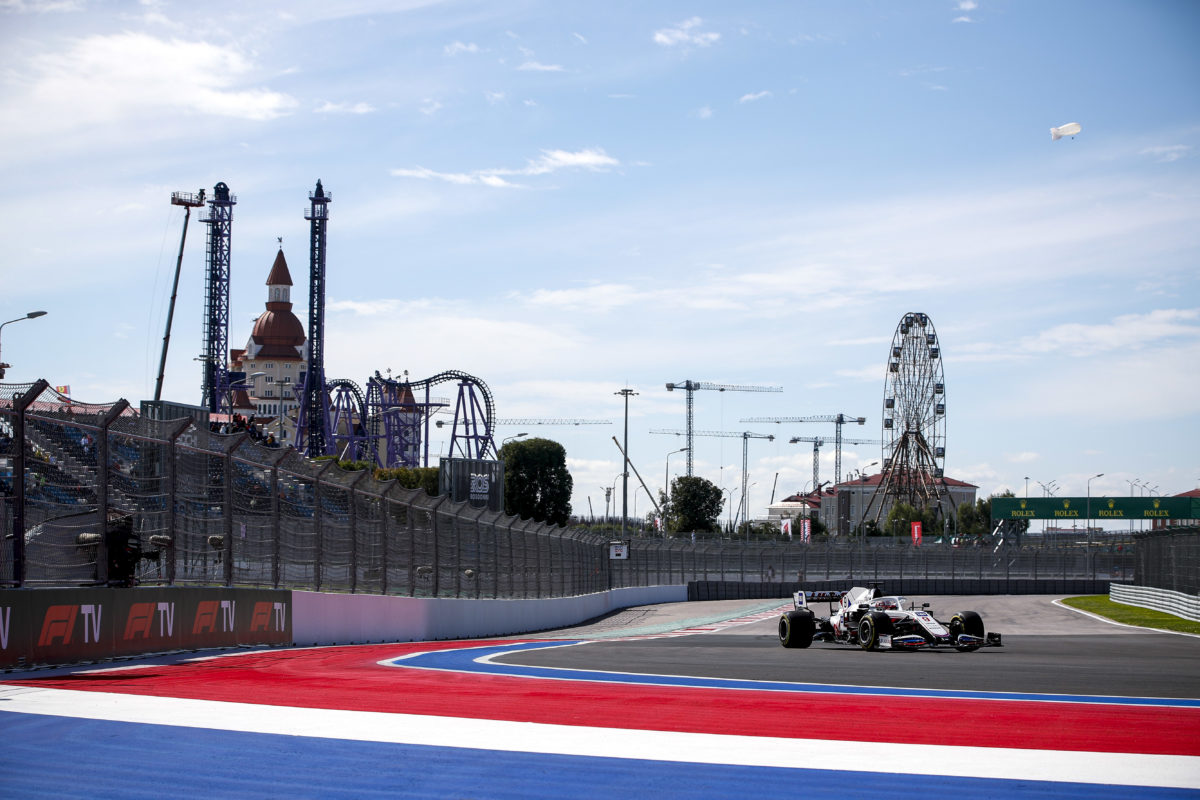 The FIA has announced a halt on Russian participation in international motorsport following an extraordinary meeting of the World Motor Sport Council.

The sport’s governing body has moved to block the country’s involvement as a host, while limiting Russian national’s ability to compete.

It comes in response to the ongoing war in Ukraine after Russia forces, aided by Belarus, invaded the country last week.

That saw Formula 1 announce that it was ‘impossible to host the Russian Grand Prix under the current circumstances’, with a similar position adopted by promoters of the WTCR.

It also saw Haas remove Russian backing from its cars on the final day of F1 pre-season testing in Spain last Friday.

Earlier this week, the president of the Ukraine motorsport federation, Leonid Kostyuchenko, called for Russia to be banned from the sport.

“As you know, the FIA is watching the developments in Ukraine with sadness and shock and I hope for a swift and peaceful resolution to the present situation,” said FIA president Mohammed Ben Sulayem.

“We condemn the Russian invasion of Ukraine and our thoughts are with all those suffering as a result of the events in Ukraine.

“I would like to stress that the FIA, together with our promoters, proactively acted on this matter last week and communicated accordingly on the Formula 1, Formula 2, WTCR and the International Drifting Cup.

“An updated version of the different FIA International Calendars will be presented to the WMSC meeting in Bahrain for approval.”

The FIA duly voted to follow the lead of the International Olympic Committee and impose several limitations on Russian involvement in motorsport.

Competitions organised on the territory of Russia and Belarus

“I want to thank the Council members for their prompt action in deciding these measures in the interests of sport and peace,” Ben Sulayem added.

“We stand in solidarity with Leonid Kostyuchenko, the President of the Federation Automobile d’Ukraine (FAU) and the wider FIA family in the country.

“The measures taken today recognise the authority of the FAU in Ukraine and are also aligned with the recommendations recently made by the International Olympic Committee.

“We are in active discussions with our members as we continue to extend our compassion and support in their time of need.

“We sincerely hope for a peaceful resolution to their intolerable hardship.”