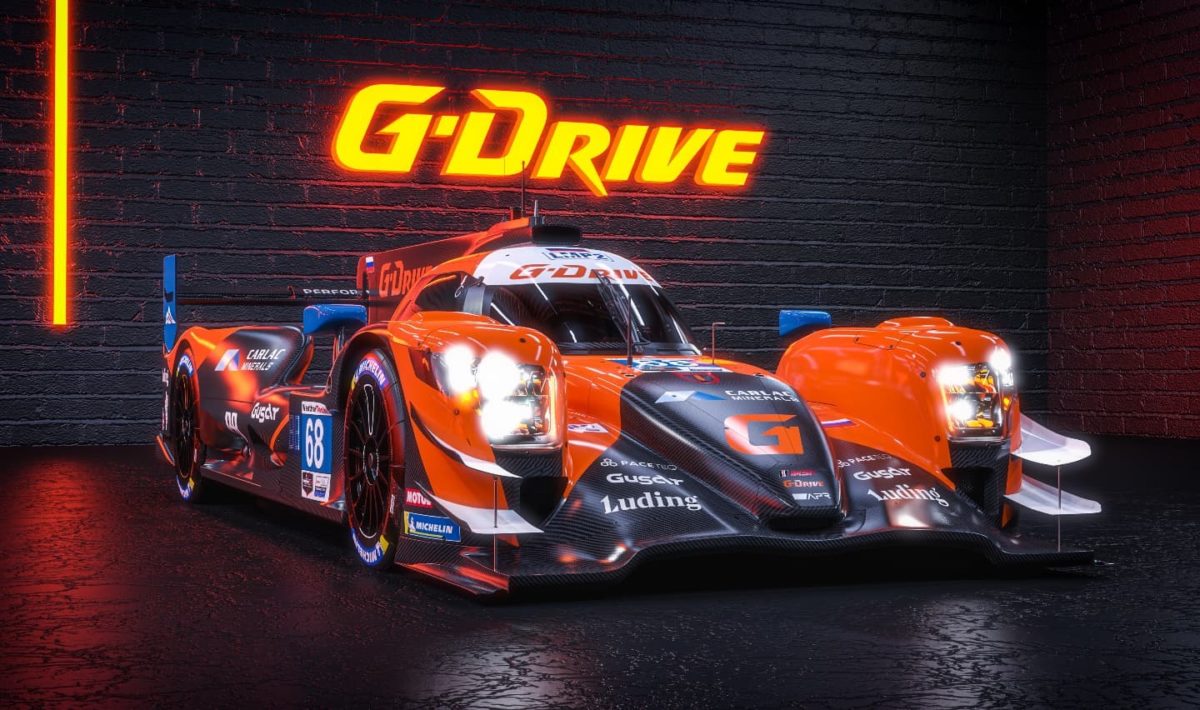 Two Australian sportscar drivers have been impacted as a result of the motorsport world working to shut out Russian involvement.

James Allen and Alex Peroni were both set to campaign with Russian G-Drive backing this year.

Allen, who last year claimed a class podium at the 24 Hours of Le Mans, was to compete in both the World Endurance Championship and European Le Mans Series this year with the Russia-registered squad.

Peroni meanwhile was set to race with the same outfit in the ELMS, having returned to Europe following a truncated season in the United States last year.

G-Drive Racing is headed by Roman Rusinov and has previously won the LMP2 class of the World Endurance Championship.

However, its presence in the sport is largely commercial with it taking on branding rights of Algarve Pro Racing (APR), based out of Portugal.

The deal between APR and G-Drive this year included an entry into the WEC and branding on the operation’s two ELMS cars.

Removing the branding from the car Peroni is set to drive has little impact as the entry was fully funded, but it does scupper the WEC programme Allen was set to embark upon.

It’s therefore understood Peroni’s ELMS programme will go ahead without G-Drive backing while the WEC entry has been scrapped entirely.

Responding to the situation, Kvyat posted a statement on social media.

“I really hope for a peaceful solution in Ukraine, and that we can all live in peace,” he wrote.

“Hopefully all parties can find a solution by sitting together and through a respectful dialogue.

“It horrifies me to see two brotherhood nationals in a conflict. I don’t want military actions and wars to influence the future of humanity, I want my daughter and all children to enjoy this beautiful world.

“I also would like to highlight and address all sports federations across the world including the IOC that sport should remain outside politics and disallowing Russian athletes and teams from participating in world competition is an unfair solution and goes against what sport teaches us in its principle- the unity and peace.

“Who else if not us sports people will help to glue nations together in the upcoming times.”

News of G-Drive’s withdrawal came yesterday, prior to the FIA’s extraordinary meeting of the World Motor Sport Council, with claims the Automobile Club de l’Ouest (ACO) has placed a ban on Russian drivers, teams, and sponsors.

The ACO is the promoter of both the European Le Mans Series, and World Endurance Championship.

It was expected that the entry list for this year’s 24 Hours of Le Mans would be released yesterday, though it’s been claimed that the delay on its publication is related to complications arising from its stance on Russian involvement.

G-Drive had automatic entry into this year’s event and was hoped to gain an invitation for one of its ELMS entries by proxy of it winning the Pro-Am class in last year’s series.

According to the guidelines laid out by the FIA, while G-Drive as a Russian-backed team cannot compete in the sport, Kvyat can, provided he does so under the ‘FIA flag’, and subject to specific commitment and adherence to the governing body’s principles of peace and political neutrality, until further notice.