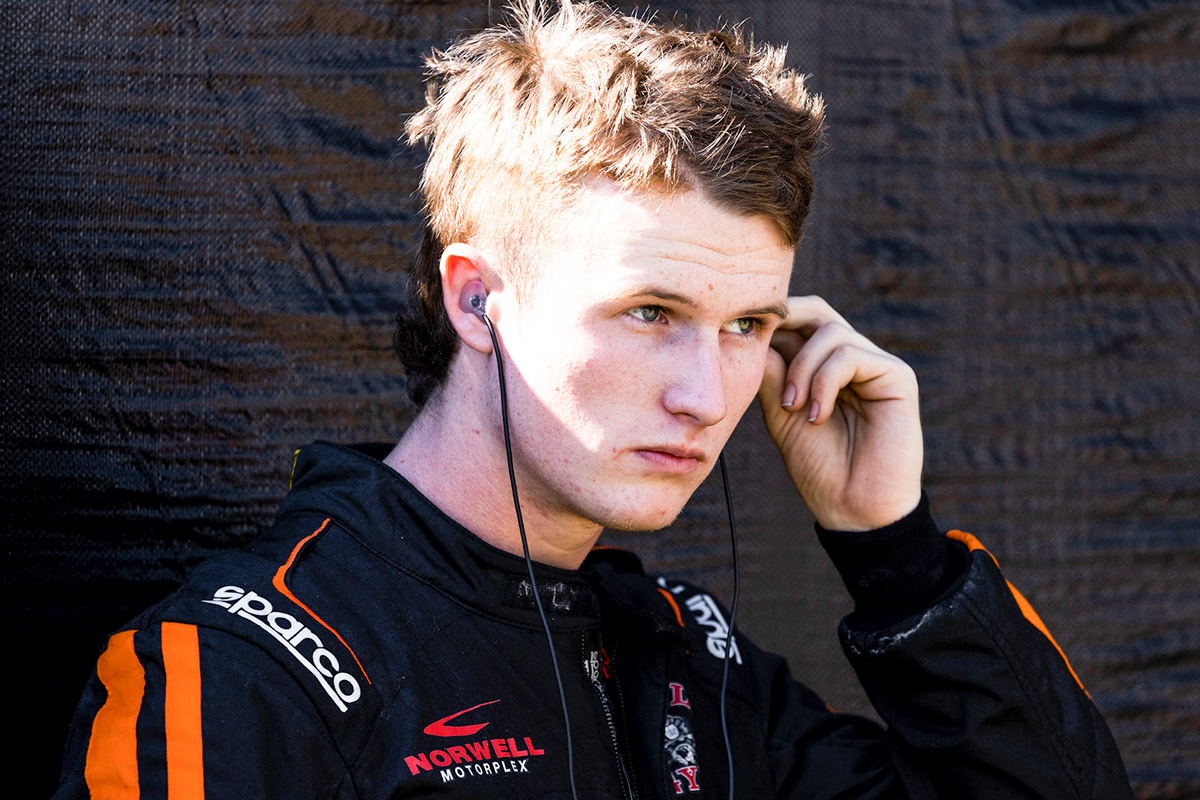 Nash Morris is dealing with an unexpected hurdle in preparing for his Dunlop Super2 Series debut.

The 2021 Super3 title winner is set to race an ex-Anton De Pasquale FG X Falcon this weekend at Sydney Motorsport Park as he takes the next step on his rise up the ladder.

However, extreme wet weather has caused flooding in southeast Queensland, with road closures restricting access to Norwell Motorplex where the Morris motorsport operation is based.

It leaves the team racing the clock to get down to the New South Wales capital.

“The biggest thing for us is just getting access to Norwell,” Paul Morris, Nash’s father, told Speedcafe.com.

“Norwell is not flooded but all the roads to it are. We got in by helicopter yesterday and we got a few people in today with a four-wheel drive.

“Hopefully the water is down enough that we can get the truck out in the next day or two.

“If we can get out of here tomorrow night, we’ll be right. Worst comes to worst, if we went Thursday, we’ll just drive through the night and be there Friday morning. It is what it is.

“The highway is cut so at the moment if you’re wanting to go to Sydney, you’d have to go down the New England Highway.

“I think the biggest problem they have got is the amount of water Sydney is going to get in the next day. If they get what we got, which if you look at the radar there’s every chance they’re going to, they’ll be in all sorts of strife down there too.”

The Australian Racing Drivers’ Club has already begun taking preventative measures in the hope of ensuring on-track action will go ahead this weekend.

Super2 will first hit the track at SMP on Friday from 13:05 (local time/AEDT).