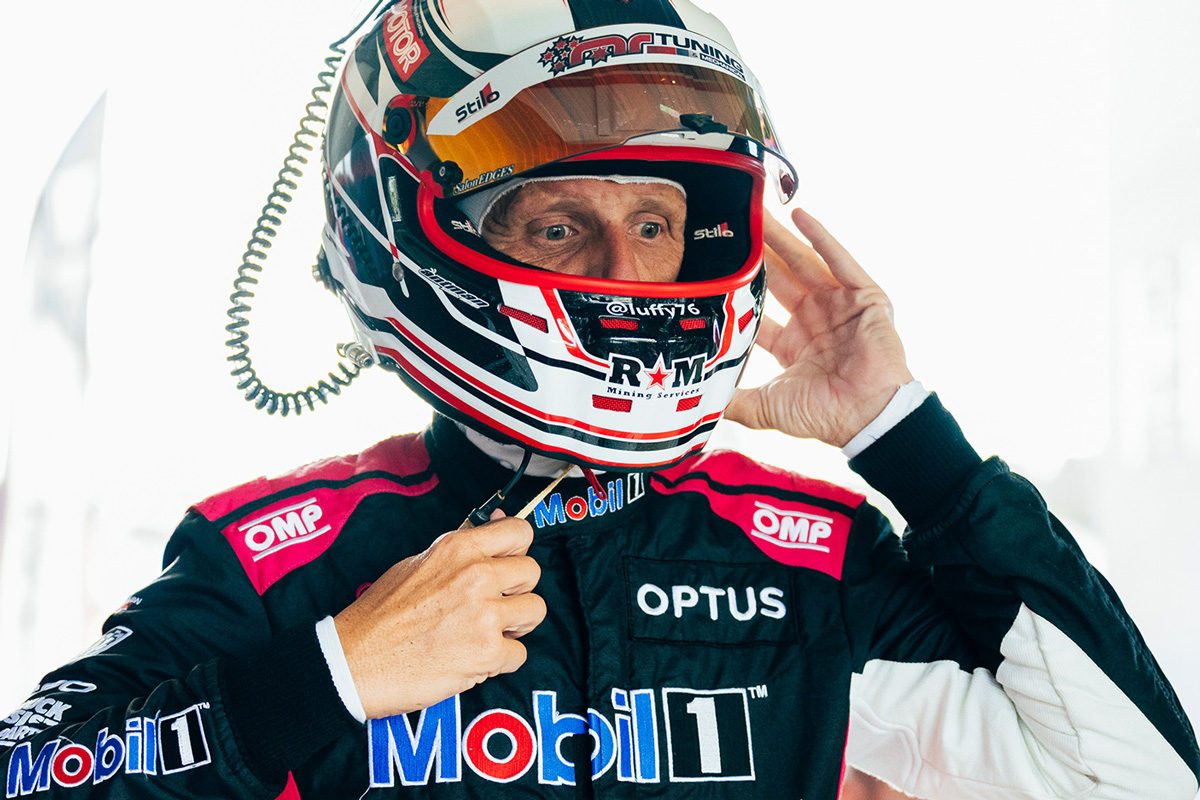 Walkinshaw Performance will compete in the 2022 BFGoodrich Motorsport Australia Off Road Championship.

The organisation associated with Supercars powerhouse Walkinshaw Andretti United will field two entries in the six-round series, for Warren Luff and David Kermond.

Luff, a six-time Bathurst 1000 podium finisher, is looking forward to the new challenge aboard a VW W580X Amarok.

“This is an amazing opportunity for me and I’m really excited for the year ahead,” said the 45-year-old.

“I have always been a big fan of off-road racing, in fact I still remember going for a ride with Les Siviour when I was maybe 13 or 14 and was hooked by them.

“This is going to be a big learning year for both the team and myself.

“Obviously, the Walkinshaw name is synonymous with circuit racing both in Australia and in Europe, but this is a new challenge for all of us but one we are looking forward to.

“For me it’s a whole new style of driving, competition and discipline to be competitive. So, I’m looking forward to learning what it takes to have success off road.

“I am really grateful to everyone at Walkinshaw Automotive that have been the driving force behind this project. On top of their normal workloads they have been doing some crazy hours to get these cars built and ready for the first round at St George.

“I feel very lucky to be representing the Walkinshaw name both on-road and off-road this year.”

The second entry, steered by Kermond, will be a ZR2 Colorado.

Kermond will compete in the 2WD Performance class, as opposed to Production 4WD which Luff is contesting.

According to the announcement itself, the Walkinshaw Automotive Group will use lessons from AORC competition to “deliver a greater vehicle understanding which can be driven back into the production side of the business”.