Hazelwood relearnt ‘how to drive a Triple Eight Supercar’

Hazelwood relearnt ‘how to drive a Triple Eight Supercar’ 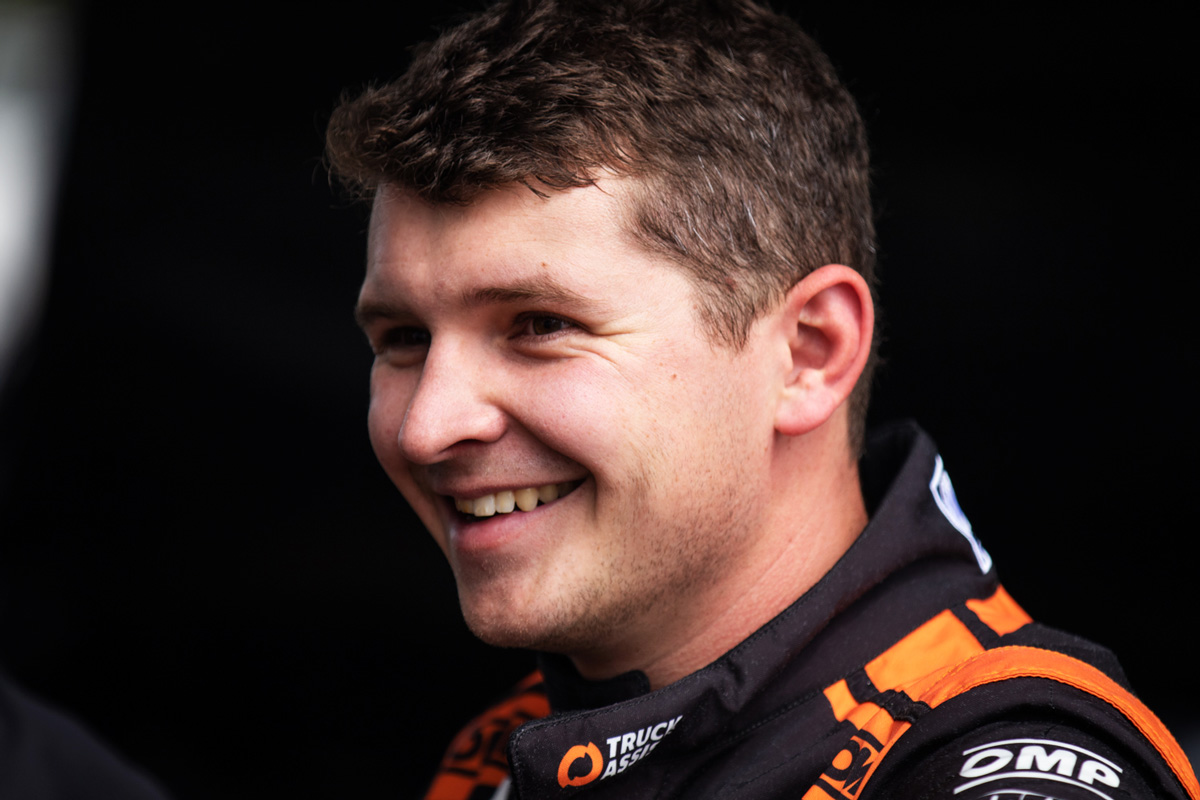 Matt Stone Racing returnee Todd Hazelwood says the team’s ZB Commodore Supercar package now is noticeably different to what he jumped out of at the end of 2019.

Hazelwood has rejoined MSR for what will be his fifth Repco Supercars Championship season, after two years away at Brad Jones Racing.

Being back at Yatala means a reunion with Triple Eight Race Engineering equipment given MSR’s status as a customer outfit.

But even that change aside, Hazelwood noted his #35 was far from the same prior to his move south.

“It is a fairly different car to drive in the way it makes its speed,” the 26-year-old told Speedcafe.com.

“You’re trying to remember how to drive it,” he added.

“So there’s a little bit of driver education, trying to, I suppose, put aside the technique that I have developed over the last two years and almost try to relearn how to drive a Triple Eight Supercar.

“The good thing is, I have driven the car before and there was a few familiar aspects so it’s not all foreign.

“So it’s just making sure that my head is screwed on right so I am aware of those differences and not let those previous habits get in the way of what we’re trying to achieve.” Hazelwood is looking forward to teaming up with fellow fifth-year driver Jack Le Brocq, who has been on a somewhat similar career path, having spent two years at Tekno Autosports before another two years at Tickford Racing.

“We have a fair level of respect for each other,” said Hazelwood.

“Our journey through Super2 and into Supercars, we’ve had our differences but we’ve also had a lot of similarities in our time as well.

“We have both got a level of unfinished business that we want to achieve and we’re striving for more as drivers, so to be working together, we’re going to use that to our advantage.

“Obviously in other teams where there’s a lot of internal battles amongst team-mates, we really want to put a lot of focus on making sure that we work together and maximise our knowledge and ultimately get the best results for Truck Assist Racing.”

Hazelwood will have Chris Stuckey in his corner as race engineer this season.