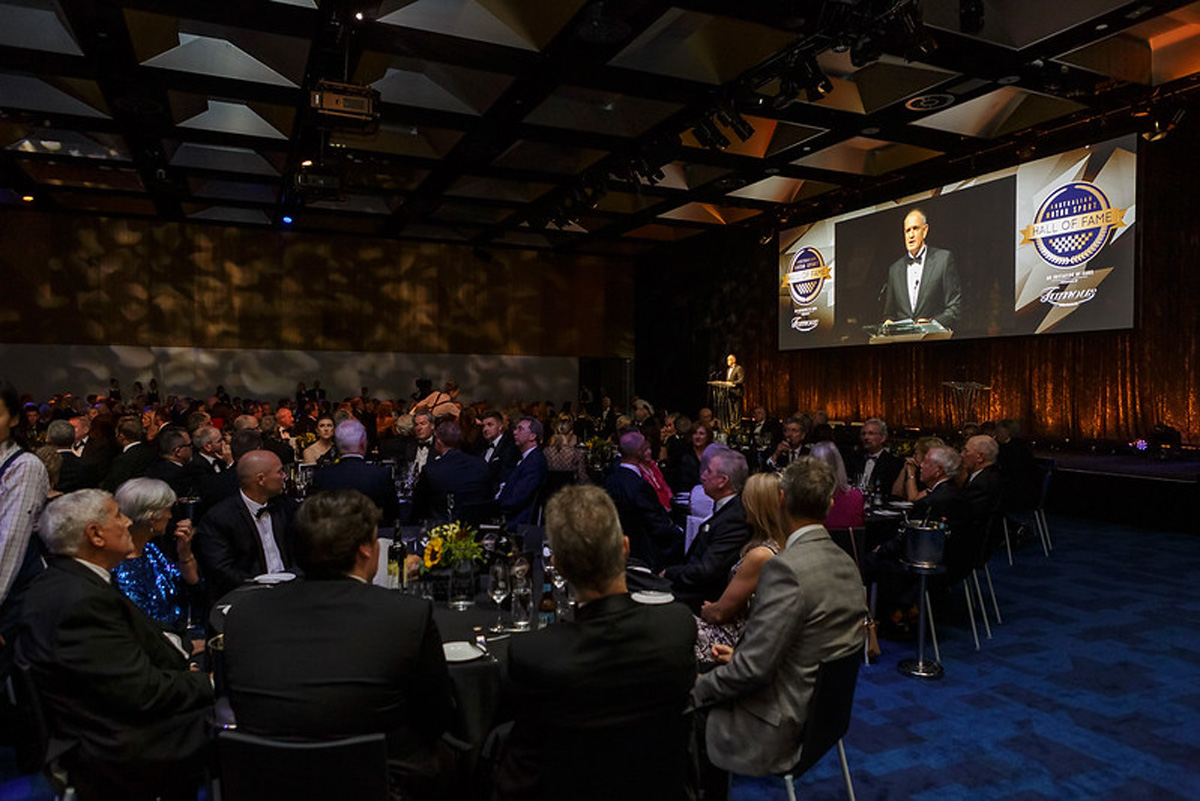 The Motorsport Australia National Awards will be held on April 23

Four new additions are set to be inducted into the Australian Motor Sport Hall of Fame next month.

It comes with confirmation that the Motorsport Australia National Awards will be held on April 23 at the Melbourne Convention and Exhibition Centre.

It will be the first such rendition of the gala dinner since the arrival of the COVID-19 pandemic in early 2020.

“It’s been a long time since we were able to honour the country’s best in person, so we’re excited to be able to confirm a date for the awards,” said Motorsport Australia CEO Eugene Arocca.

“Although having the event in April is a bit later than previous years, it will be happening just two weeks after the Formula 1 Heineken Australian Grand Prix which makes for a busy month of motorsport – something we have been missing in the past two years.

“The National Awards, presented by our friends at Shannons Insurance, is a fantastic way to acknowledge the many individuals who contribute to the sport both on and off track, so it’s great that we will be able to do so in a COVID safe way this year.

“Also having four individuals inducted into the Hall of Fame will make the night a huge celebration of our sport.”

“Since its inception in 2016, the Australian Motor Sport Hall of Fame has celebrated and applauded a number of the sport’s greats and we can’t wait to highlight and share the successes of the newest members in April together with the Motorsport Australia National Awards.”