Tickford gets Goddard for Bathurst 1000

Tickford gets Goddard for Bathurst 1000 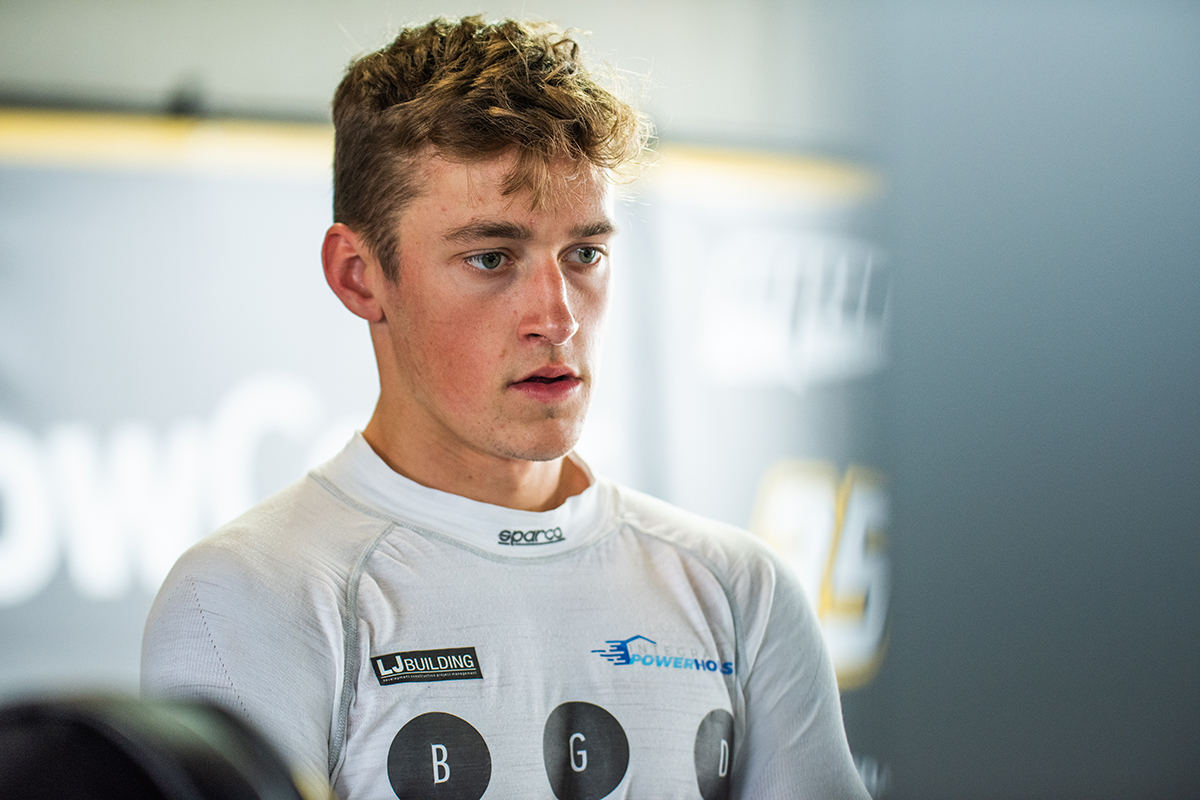 Zane Goddard is set to be announced as part of Tickford Racing’s co-driver line-up in this year’s Bathurst 1000, Speedcafe.com can reveal.

Speedcafe.com understands the Gold Coast-based driver received several co-drive offers for 2022, but was ultimately snaffled up by the former factory-backed Ford outfit.

Tickford Racing has thus far confirmed just one co-driver for the 2022 Bathurst 1000, that being Zak Best.

The team’s Super2 Series protégé will make his second start in the Great Race after a solid debut last year which saw him finish 15th alongside Jack Le Brocq.

Best shared the #5 Ford Mustang with James Courtney during pre-season testing at Winton Motor Raceway, though that’s not necessarily indicative of Bathurst 1000 pairings.

Speedcafe.com understands Courtney will likely have Goddard in his corner.

Although the team has expressed a desire to bring Alex Premat across from the United States, it is understood the Frenchman is unlikely to be part of the team’s line-up this year.

It’s expected James Moffat will return for his fifth campaign with Tickford Racing and his second year with Cameron Waters.

With Goddard, Moffat, and Best to form the bulk of the co-driver line-up, that leaves one space unaccounted for.

Goddard comes to the Campbellfield-based team off the back of his first full year in the Repco Supercars Championship in which he finished 19th.

In 2020, Goddard graduated to the championship with Matt Stone Racing after two years in the feeder Dunlop Super2 Series with Brad Jones Racing (2018) and MW Motorsport (2019).

His first year in the Supercars Championship saw him compete part-time, sharing an entry with Kostecki.

Come 2021, the 22-year-old went full-time in 2021 with the Yatala-based outfit alongside Kostecki.

Before the conclusion of his first full season, Goddard announced he would part company with Matt Stone Racing, citing commercial objectives and “other issues” raised during negotiations.

Earlier this year, Goddard got behind the wheel of the Ford Mustang and Chevrolet Camaro prototypes as part of Gen3 testing.

The Gold Coaster is the only driver to have sampled both cars to date.