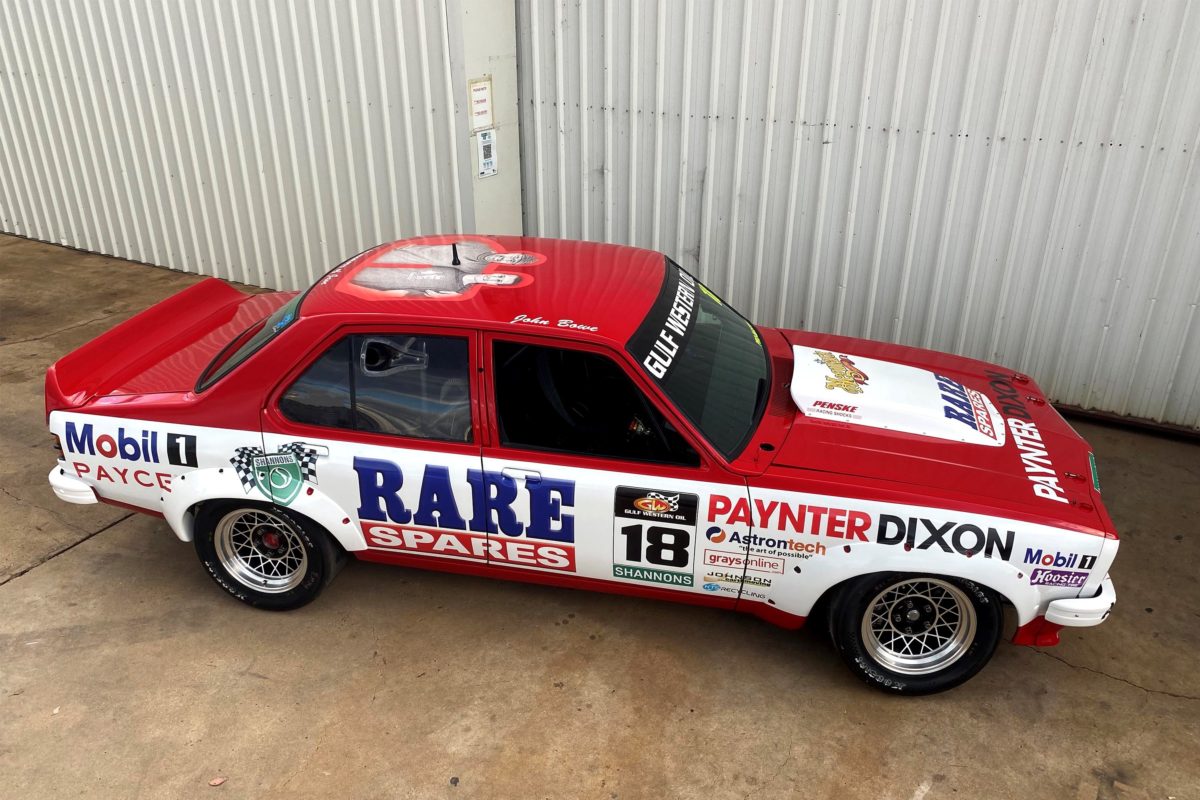 John Bowe has revealed a new look for his Holden Torana ahead of the 2022 Gulf Western Oil Touring Car Masters season.

The six-time and most recent series winner’s Torana will run in red and white hues thanks to expanded backing from long-time supporter Rare Spares.

“I’ve been a Rare Spares brand ambassador for over 15 years now and I know their customers and market well, I don’t think there is a better fit than Rare Spares and Touring Car Masters – TCM is a Rare Spares world,” said Bowe.

“I’ve been so fortunate to have a long line of loyal and special supporters in my time in TCM and have enjoyed a great following from the category faithful.

“I’m looking forward to TCM now running under the ARG [Australian Racing Group] umbrella – their ambitions and aims for the category echo my own.

“We’re changing the colours of the car to reflect Rare Spares’ larger role but the livery will continue our retro theme, as it should in TCM,” he added.

“I look forward to seeing everyone at the track this season and hope people come and say hi.” 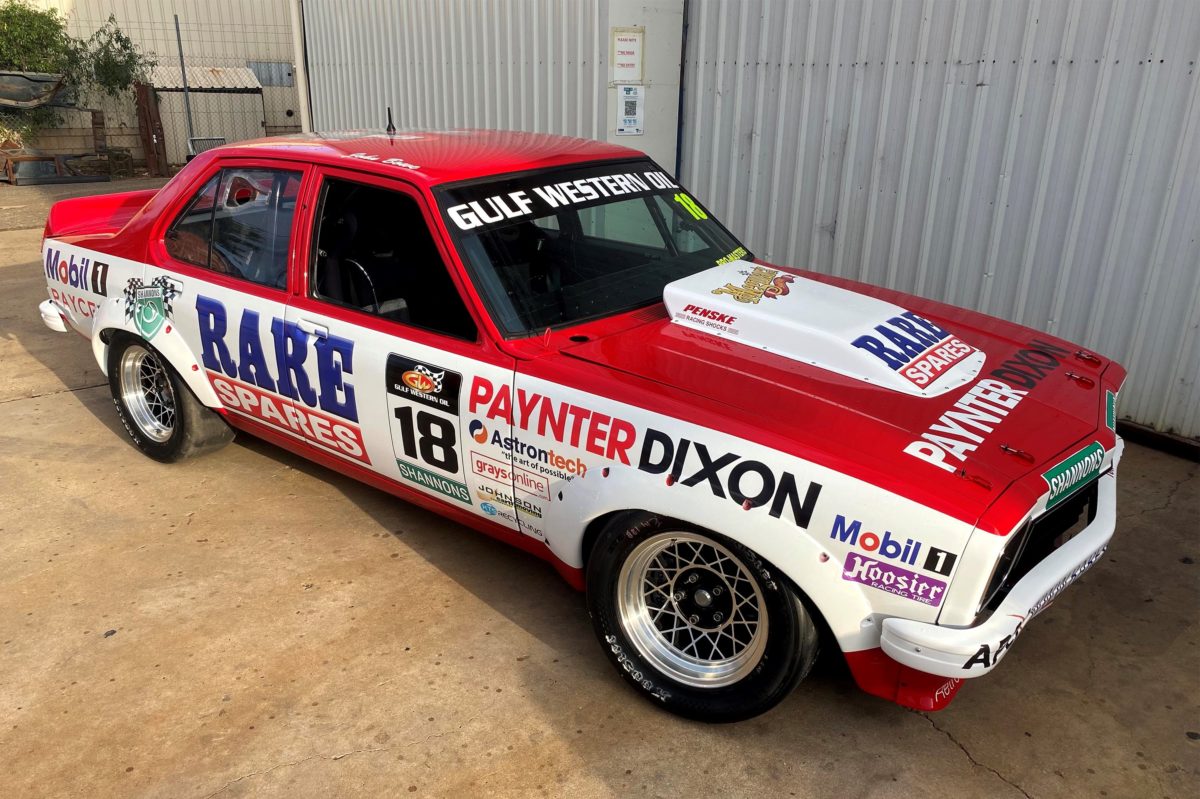 The season ahead will be Bowe’s eighth in the Torana, in which he has now made more race and round starts than in Mustang Sally.

“I would also like to acknowledge Gary O’Brien from Bendigo Retro Muscle Cars and his dedicated team who not only built the Torana A9X in the first place but have continued to prepare it and run it to three championship wins in its five years of competition,” said the Tasmania native.

“They are a fantastic group of racing people.”

The #18 Torana will also have prominent backing from Mobil 1, Meguiar’s, Paynter Dixon, Payce, and AstronTech.

It is one of 19 cars entered for Round 1 of the TCM season, this weekend at Supercars’ Beaurepaires Sydney SuperNight.