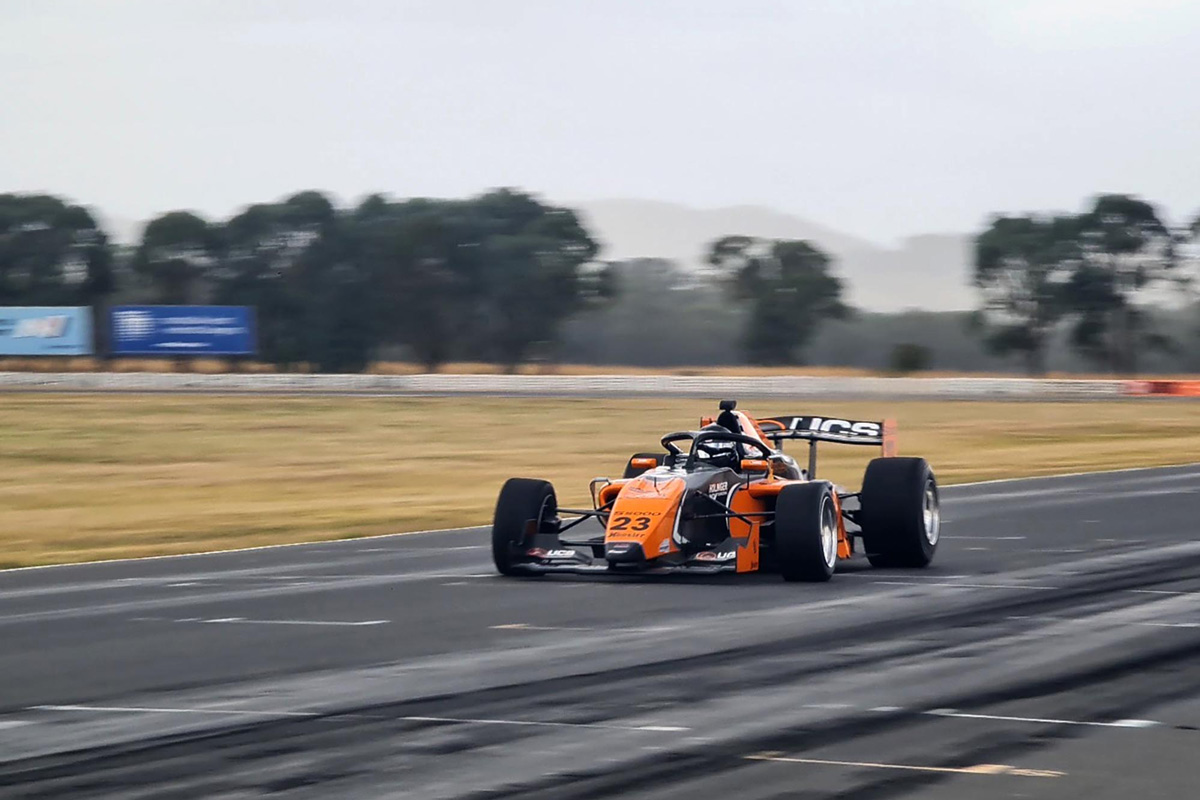 Ryan How at Winton Motor Raceway

Youngster Ryan How is targeting a return to racing as Tim Macrow looks to come good on his S5000 expansion plans.

How, 20, has previously raced in the GT scene, before a significant crash stalled his progress.

But his career appears to be regaining momentum, courtesy of a move into open-wheelers.

“The S5000 is completely different – so direct, and the G-forces are strong. First time out is quite an experience!

“It’s Tim’s car, so there was a limit to what we could do to accommodate my frame, which meant my shoulders and arms were a bit restricted, but we can soon adjust all that once we have access to our own car.

“The S5000 car was everything I expected it to be and I can’t wait to take the next step.”

Macrow was impressed with the performance.

“Ryan did a great job – he completed over 50 laps, approached it very sensibly, without a scratch or anything, and the times were coming down steadily all day,” he said.

“His data was really good, so we very much hope we and he can get it all together to join the S5000 grid soon.

“One more good solid test day – in his own car, so we can get the ergonomics that bit better – and he’ll be in a position to race with confidence.”