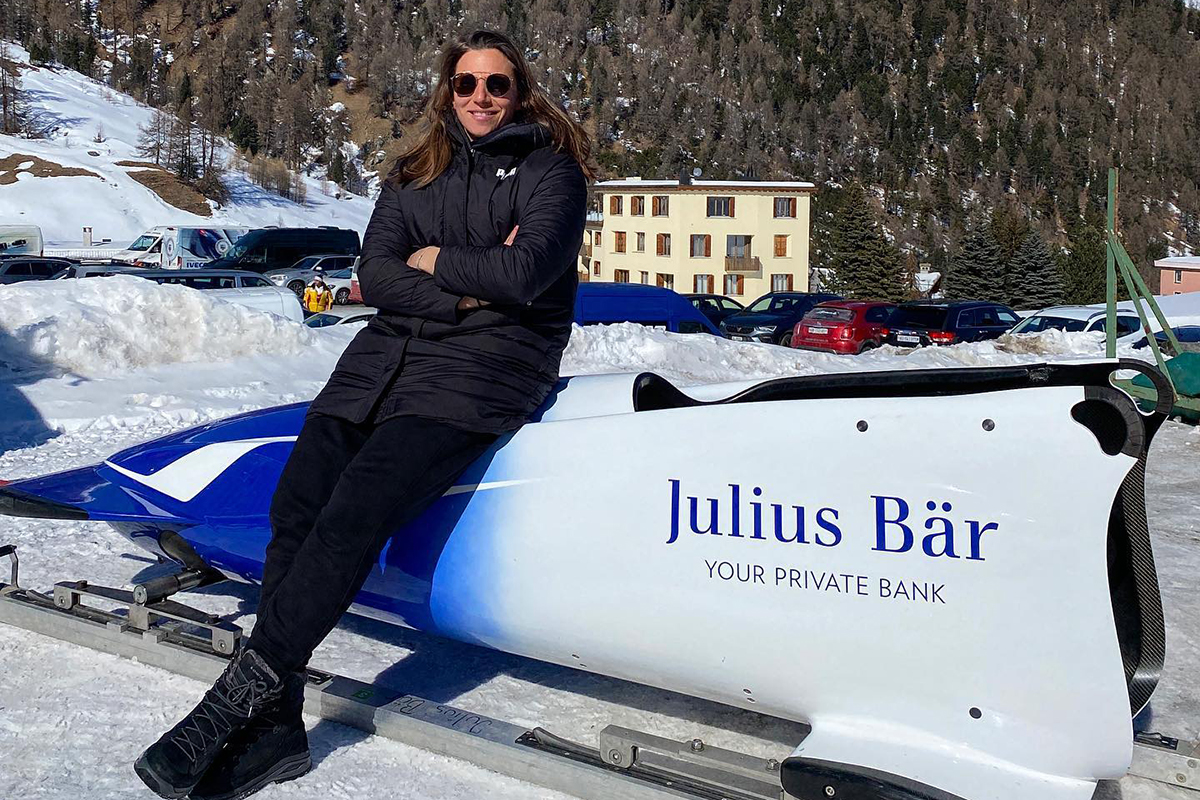 Simona De Silvestro has set her sights on competing in the Winter Olympics, the former Supercars driver has revealed.

The ‘Iron Maiden’ has taken her first steps towards that goal, competing in her first national bobsleigh meeting last weekend.

“Since quite some time I always felt inspired watching the Olympic Games,” she wrote.

“A few years ago I started thinking how could I achieve this dream.

“So last summer I decided that if I wanted to achieve this dream I would need to give it a go this winter.

“Since December it has been a busy racing off season with getting the grips of sliding down the ice tracks before the racing season starts again.

“Now here we are my first ever Bobsleigh race is tomorrow the Swiss championship in Monobob. Let’s go.”

“Fun first race outside of a race car,” she wrote.

Since departing the Supercars scene, De Silvestro has competed in GT3-based competitions.

Last year she made her Indianapolis 500 return with the Andretti Autosport-supported all-female Paretta Autosport.