Russian WTCR round ‘not possible’ amid Ukraine conflict

Russian WTCR round ‘not possible’ amid Ukraine conflict 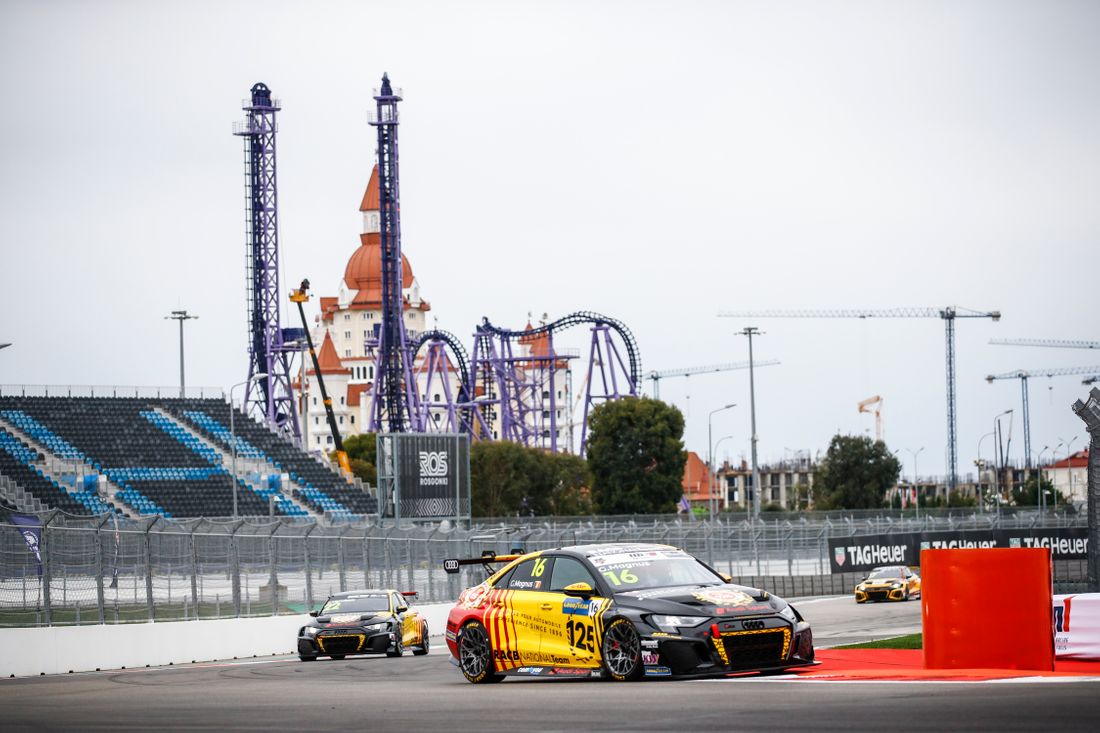 The promoter of the WTCR – World Touring Car Cup has signalled its intent to cancel its Russian round amid the ongoing conflict in Ukraine.

The touring car competition’s statement is similar to that which was issued days earlier by Formula 1 in response to Russia’s invasion of neighbouring Ukraine, with both having been set to race at the Sochi Autodrom.

“In view of the tremendously sad and troubling events in Ukraine, Discovery Sports Events, promoter of the WTCR − FIA World Touring Car Cup, confirms that in the current circumstances it is not possible to hold the WTCR Race of Russia, scheduled as rounds 13 and 14 of the 2022 season,” announced WTCR.

“The thoughts of the entire WTCR family are with all those suffering as a result of events in Ukraine.”

The Race of Russia had been scheduled for August 6-7, seven weeks prior to the Russian Grand Prix.

According to latest reports, Russia has ordered troops to advance in Ukraine “from all directions”, with officials reporting 198 civilian deaths in the conflict so far.

The Formula 1 and WTCR events are hardly the only sporting fixtures Russia looks likely to lose as a result of its invasion of Ukraine, with UEFA having already decided to move this year’s Champions League Final from Saint Petersburg to Paris.