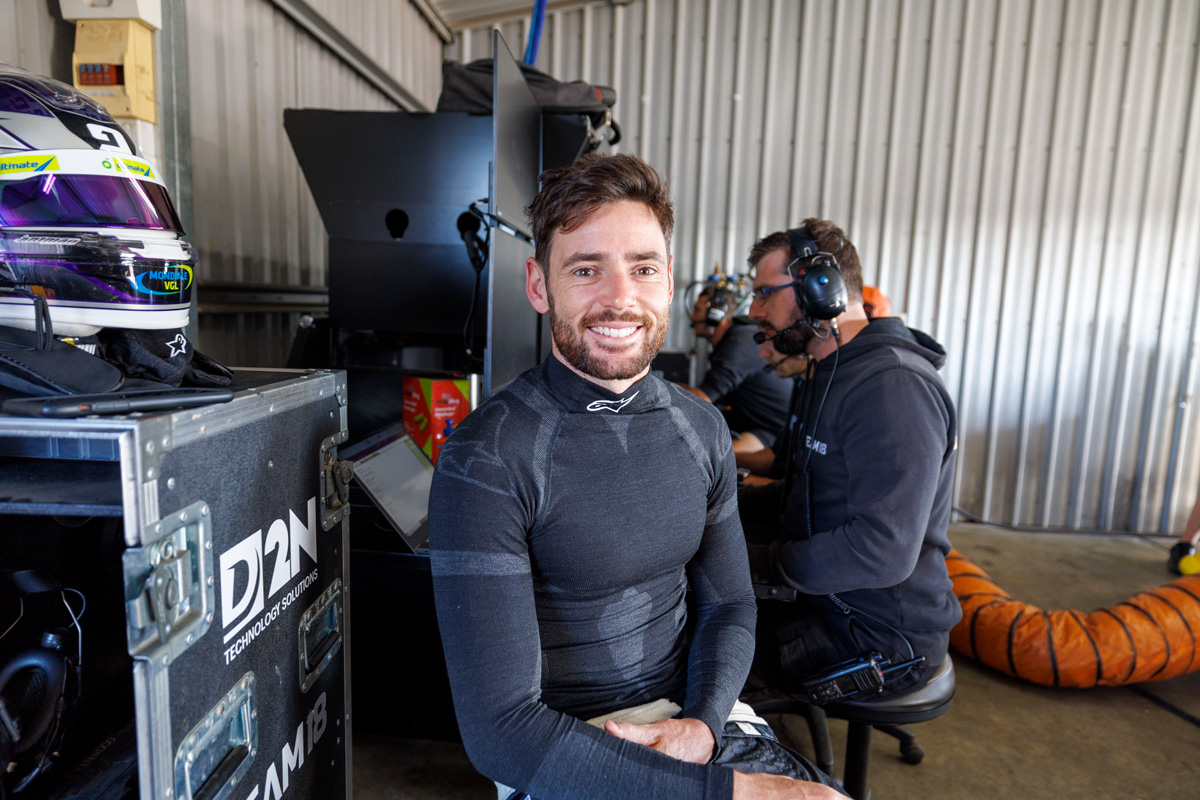 During the height of the COVID-19 pandemic, Team 18 technical director Phil Keed replaced Matthew Saunders as Pye’s engineer as part of a streamlining of resources.

After a little under two years together, Keed and Pye split, with the former leaving Team 18 to join Brad Jones Racing.

In his place, head of engineering Hollway has taken up that vacancy left by Keed on the #20 Holden ZB Commodore.

Although fond of the previous arrangement, Pye said there will be the added benefit of Hollway being based out of Victoria, where Team 18 calls home, over Keed who resided in Queensland.

“A huge thing with our engineering decision was of course having Krusty Melbourne-based,” Pye told Speedcafe.com.

“He’s with the team, he’s been with us for about 12 months, and the opportunity came up where he can be on my car.

“For me, it’s a fantastic opportunity with a guy whose credentials speak for themself. I’m excited. 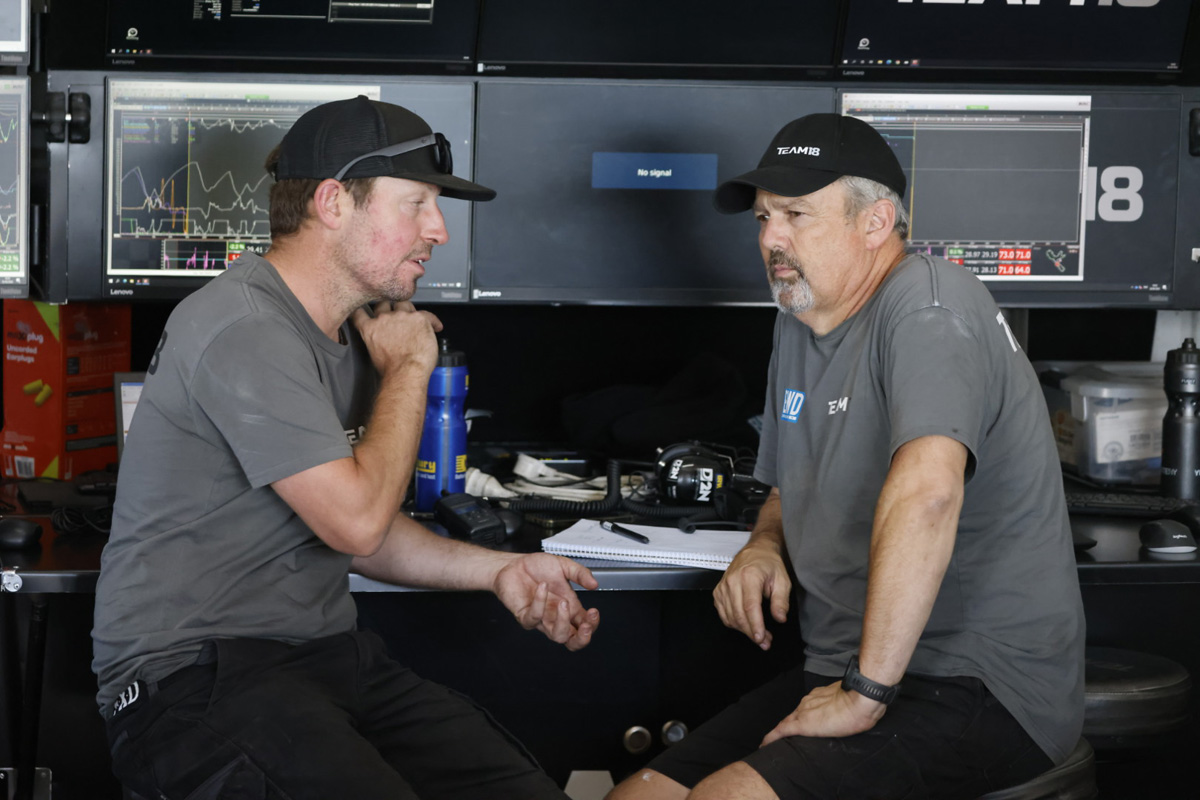 “Then, as well, heading into Gen3, I think we’ve got a guy who with Car of the Future when he was at GRM [Garry Rogers Motorsport] did a fantastic job.

“As a group, it’s awesome to give him now an opportunity to be hands-on on a car. For me, I’m just super pumped about the opportunity to work with Krusty.”

Pye said there’s no bad blood between he and Keed, who will be race engineer for Bryce Fullwood this season.

In some ways, the reduction in staff eliminates the possibility of there being too many cooks in the kitchen.

“We had Phil doing an amazing job, but then to have Krusty this year have the ability to get on a car is a great opportunity for me and something I’m really excited about.”

Pye will get his third campaign with Team 18 underway at Sydney Motorsport Park across March 4-6.