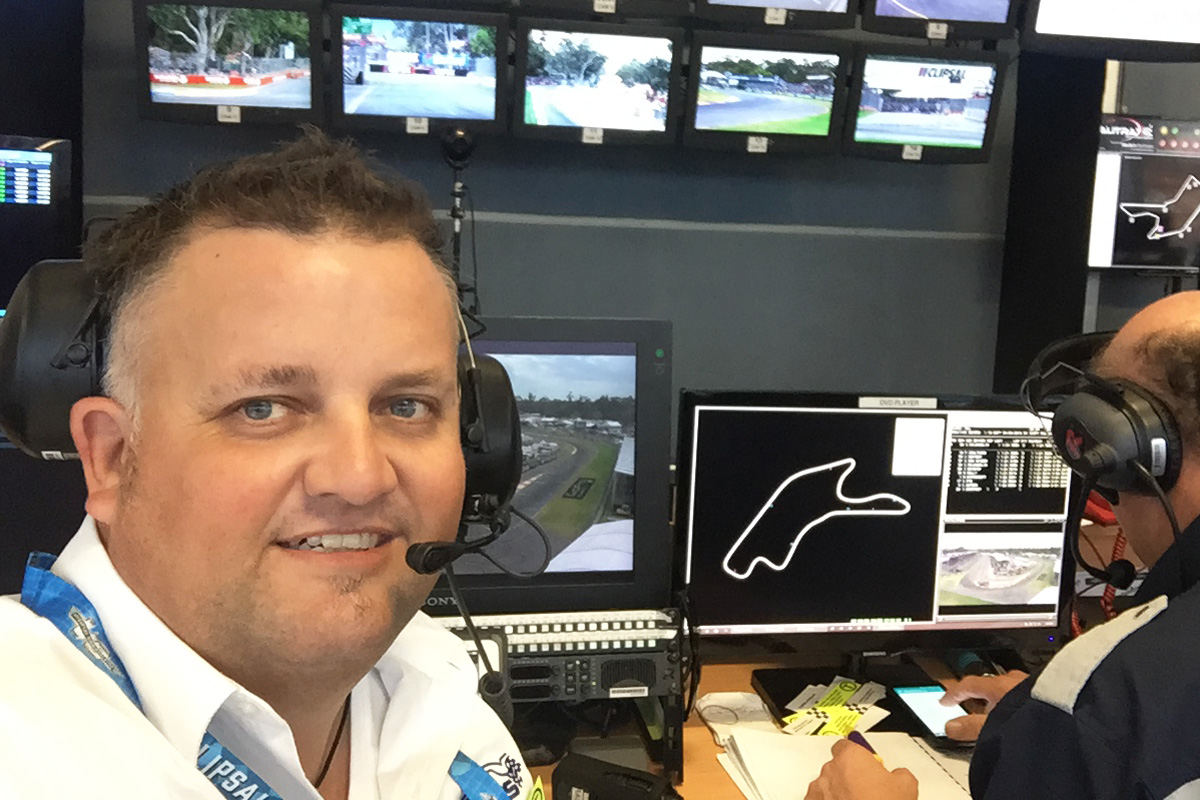 At a time when perhaps the race director role is under more scrutiny than ever, the Repco Supercars Championship has a new face full-time in the hot seat.

Tim Schenken announced his retirement last December at the Bathurst 1000 after 35 years in the role, with his deputy James Taylor promoted in his place.

While Schenken’s background included being a Formula 1 driver, Taylor has come through a long career in the motorsport official pipeline.

Now 51, he grew up in Melbourne heavily entrenched in local motorsport, parents Graeme and Sue being involved in Phillip Island Auto Racing Club.

By 16, he was marshalling, and would progressively work his way up the system.

“I’m one of a small crew of kids that grew up playing in the paddock when race control used to be over where the noise testing shed is at Phillip Island,” Taylor tells Speedcafe.com.

“Due to where we were brought up and how we grew up at Phillip Island over the summers, I don’t think I could have escaped motorsport.”

Soon enough, Taylor moved into an emergency co-ordinator/communicator role at Phillip Island, developing his understanding in the response component of officiating.

Opportunities from there have included working for the Benalla Auto Club and being clerk of course at Winton Motor Raceway for the then-known Konica Series.

Taylor also has been involved with Racesafe and Team Medical Australia, been an integral figure behind the scenes at Challenge Bathurst and Bathurst 12 Hour, and held race director roles in V8 Utes, the Australian and Asian editions of Porsche Carrera Cup, and the Thailand Super Series.

He became well versed in the Supercars sphere by virtue of being appointed clerk of course at events such as Newcastle, Sandown and Phillip Island.

“To me, working at Supercars level was untouchable – you couldn’t get to it,” Taylor admits.

“It’s like the pipe dream job, so of course I said yes.”

During the COVID period when Schenken remained at home, Taylor had a period as acting race director, giving him a taste of what is to come now on a regular basis.

The scrutiny involved with the role has been there for all to see with compatriot Michael Masi, who was recently axed as Formula 1 race director following the dramatic fallout of the 2021 Abu Dhabi Grand Prix. 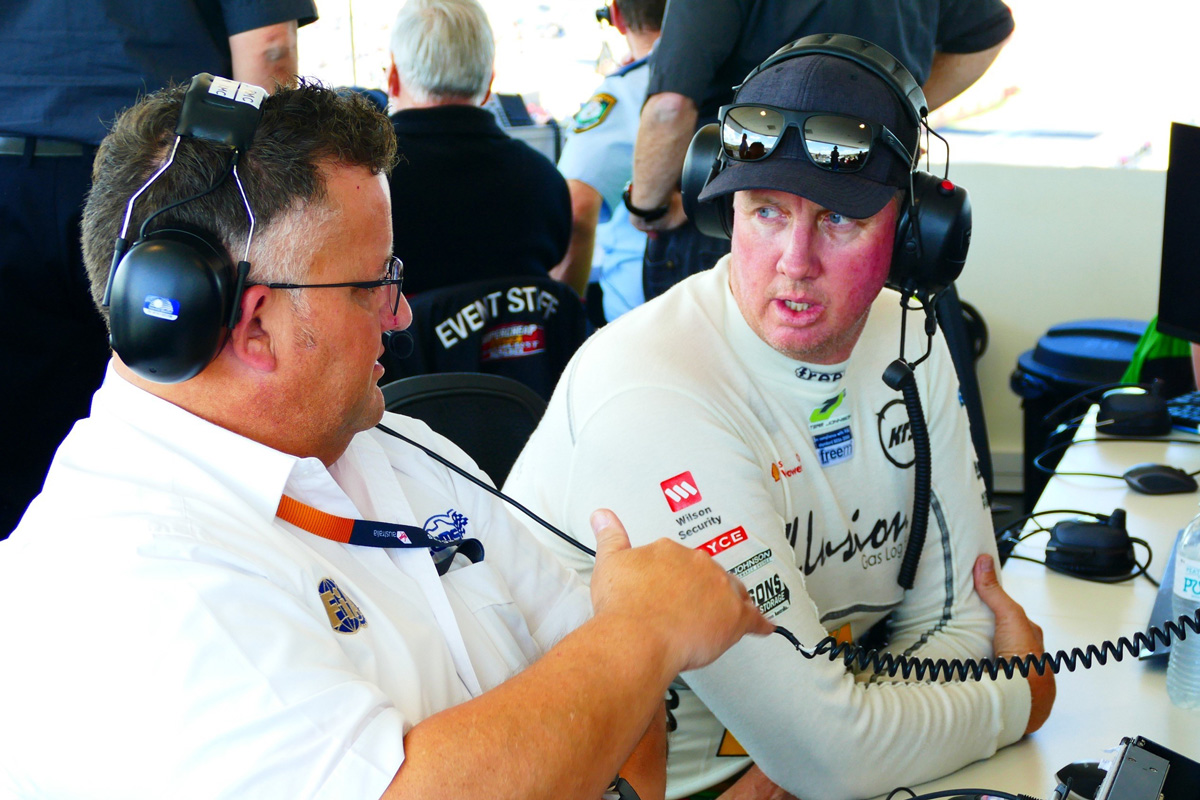 “It’s a funny thing, and you get it for all categories, it’s just not to the same level,” he says.

“To some extent Facebook and social media wasn’t as prevalent way back in the day as it is now.

“I have had a couple of good mentors I’ve worked with. You have sort of got to work on the theory, and Craig Baird puts it best, if you’ve got 50 percent agree with you and 50 percent that don’t, the call was right, because not everyone is going to be happy.

“The scrutiny is different. I was lucky with the years I did with Porsche Carrera Cup Asia that it’s that sort of level over there and you have always got to have like a football player analogy that you’ve got to expect if you do make a mistake, there is going to be ramifications.

“And if you do make a mistake, you just admit you made the mistake.

“The Asian competition is quite ruthless in the way they approach it… if they think you made a mistake, they will just keep holding you to task and questioning you on it until you can prove you have done everything correct.

“So I’m sort of used to the consistent critiquing, but you have got to be open to that.

“I’m a strong believer that the door is always open, but you have got to be polite in how you manage it.

“I am more than happy to talk to people about what we’re doing but they have got to respect once they have been given the answer, that’s the answer.

“Asia was a good asset for myself so I could understand some of the critiquing. But you have just got to learn not to go to social media on a Saturday night type thing.”

Like any referee, there’s no guarantee that a good job will be rewarded with praise, either.

“I’m a strong advocate of if we can be there but not really seen, that’s what we want. To be fair, consistent.”

Taylor speaks highly of his team, which includes James Delzoppo as deputy race director for both the Supercars Championship and Super2 Series, and Dave Mori as Super2 race director.

And for all the respect he holds for Schenken, he’s looking to make his own mark now.

“No one can ever be another Tim Schenken,” Taylor says.

“It just needs to be a new chapter, and we need to go in and set what we want to do and maintain that level, and where possible try to improve on some of those techniques where people have been critiqued previously.”

Round 1 of the 2022 Repco Supercars Championship – the first event in the post-Schenken era – takes place across March 4-6 at Sydney Motorsport Park.