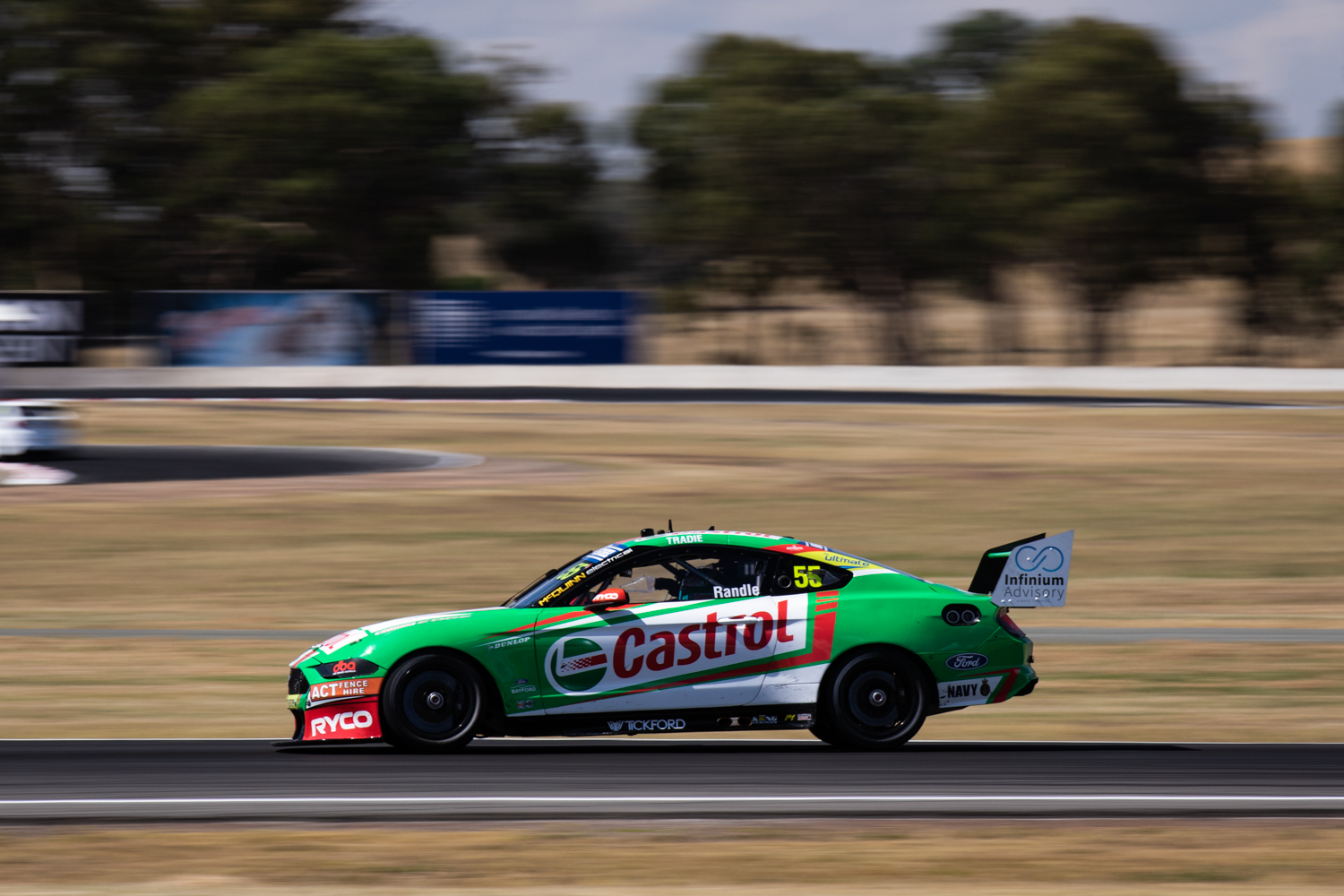 By now, Supercars fans will be well versed with the name Thomas Randle, who’s had to overcome more hurdles than most to finally get a main game berth.

Now 25 years old, the Melburnian has had to pace himself and endure the effects of the COVID-19 pandemic, a cancer diagnosis, and a licence letdown to get his long-awaited shot.

Randle burst onto the scene in 2019 when he claimed a Sandown 500 podium finish with Lee Holdsworth in what was just his seventh race in the Supercars Championship.

The following year, title success was forthcoming in the Super2 Series, and a graduation to the championship looked all but assured courtesy of Castrol and Tickford Racing.

However, the team soon found itself in a sticky spot with five drivers in its line-up and only three Racing Entitlements Contracts in hand.

That forced a change of plans, Randle left to focus on an S5000 Australian Drivers’ Championship campaign where he contended for the prestigious Gold Star.

Add to that, a testicular cancer diagnosis, which threatened to derail his career entirely.

Now, he is just a matter of days away from realising his long-held ambition of a full-time Supercars drive.

“I think [the pre-season test at Winton on Tuesday] probably felt like it a little bit – like not a reality check, but it felt more real,” said Randle.

“It’s been quite a big build-up; announcing the drive in Darwin last year in June and now we’re nine months later and finally did our first official test day with all the big teams on track.

“It’s a bit surreal knowing one of those cars has got my name on it. Even my own main game suit, merch, all these sorts of things, it’s pretty cool.

“To be representing Castrol and BP and all the other supporters, Herzog Steel, ACT Fence Hire, Infinium Advisory, to have that on the car as a rookie driver, not many people can say that.”

This year marks a return to a four-car set-up for Tickford Racing this year.

Randle, who will be engineered by Raymond Lau this year, said he’s keen to lean on the broader engineering group.

“We worked together in the wildcards,” said Randle of Lau.

“We just have little intricacies that we know with each other. I think we work quite well together.

“It’s not just him though. We’ve got four engineers across the cars, plus Brad [Wischusen] and Ozzy [Nathaniel Osborne], that oversee everything.

“It’s not like it’s just him and I. It’s all open and transparent communication between drivers in the cars.

“If we’re struggling and one of the other cars is doing well, we can try and understand that and whether that’s something I need to work on or something in the car, that’s the beauty of this set-up.

“The test day is a bit manic, each car is doing their own programme, and it’s not until we go back to HQ and look through it all and digest for next week.

“It’s coming up fast so there’s a lot to go through. We’ll just try put our best foot forward for Sydney.”

And of his expectations for Sydney?

“It probably sounds like a low target, but I just want to have two really clean races.

“I’d love to qualify well. An ultimate goal would be to get into the Top 10 Shootout. If we can get into both, that would be bloody cool.

“We’ll see what happens. The race isn’t won on the first lap, especially a 300 km race.

“I’ll just try act like a bit of a sponge and soak it all up on Saturday and come out even stronger on Sunday.”