McLaughlin: I know I can compete with Newgarden, Power

McLaughlin: I know I can compete with Newgarden, Power 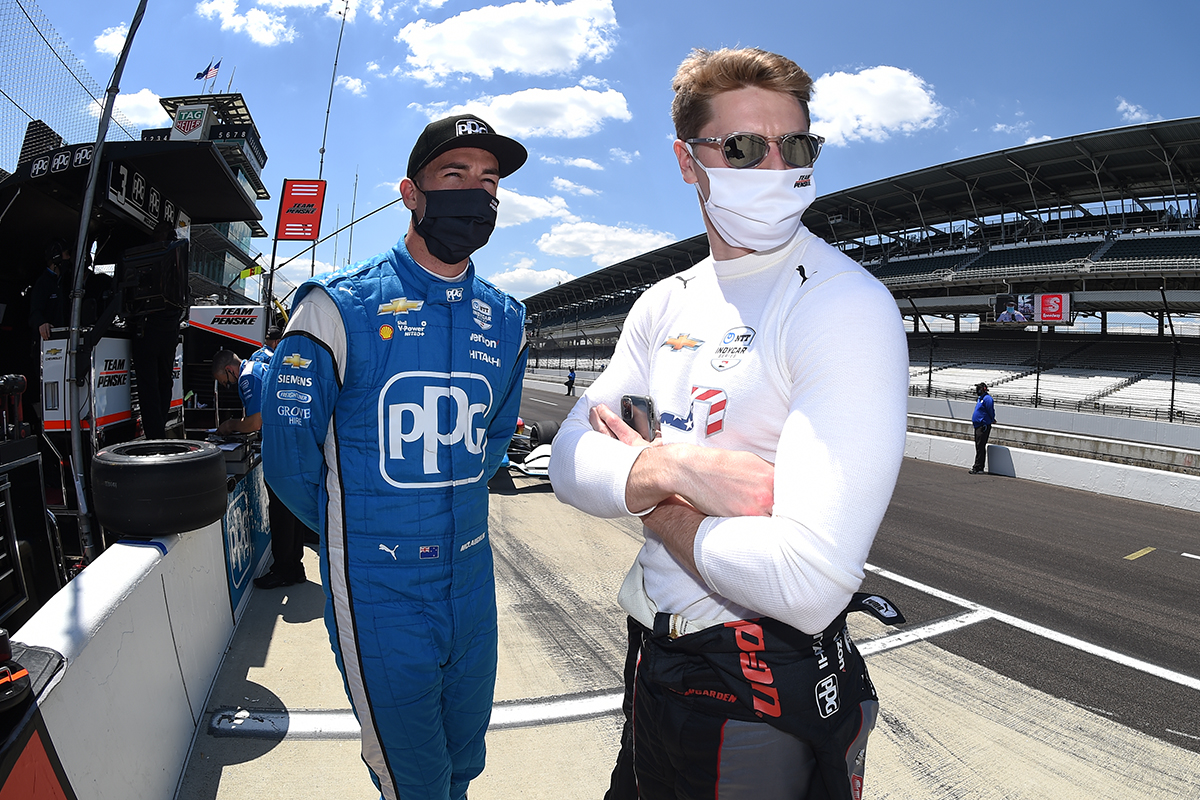 Scott McLaughlin says he knows he can match Team Penske stable-mates Josef Newgarden and Will Power and potentially put himself in IndyCar Series title contention.

Heading into his second season as a full-timer in the open-wheel series, McLaughlin is one of three drivers in a condensed Penske set-up this year.

The team has downscaled from four cars with the departure of Simon Pagenaud to Meyer Shank Racing.

McLaughlin’s debut season included a breakthrough second place finish in only his third race of the season.

However, the season turned into a hard slog, only once cracking the top five once more on his way to 14th in the standings.

“I really don’t know. I feel I can compete with these guys and if they are competing for championships, I feel like I can be right there with them on pace.

“Whether I do that week-in week-out, that’s the difference. That’s what I’ve got to work; on the consistency factor.

“If I can be consistently in the top 10, one to 10, for the whole season, I’m going to be right there in somewhat of a decent championship position by the end of the year.

“So I guess you could say I’m trying to finish top 10 every race more often than not, and then we’ll see what happens from there. We’ll reconvene when things get better.”

The theme, by and large, throughout last year was one of knowing what he would do differently if he had a second chance.

McLaughlin says he’s looking forward to getting up to speed in two laps, not two practice sessions.

“Improving is the big objective for us,” he said.

“All those tracks where I’ve been to before I can get up to pace in two laps, it’s just going to be completely different to trying to get up the pace the whole practice figuring out data, looking at data, looking at bits and pieces, and not really focusing on the race car, trying to make that better.

The Grand Prix of St Petersburg will be live streamed via Stan Sport, ad-free.