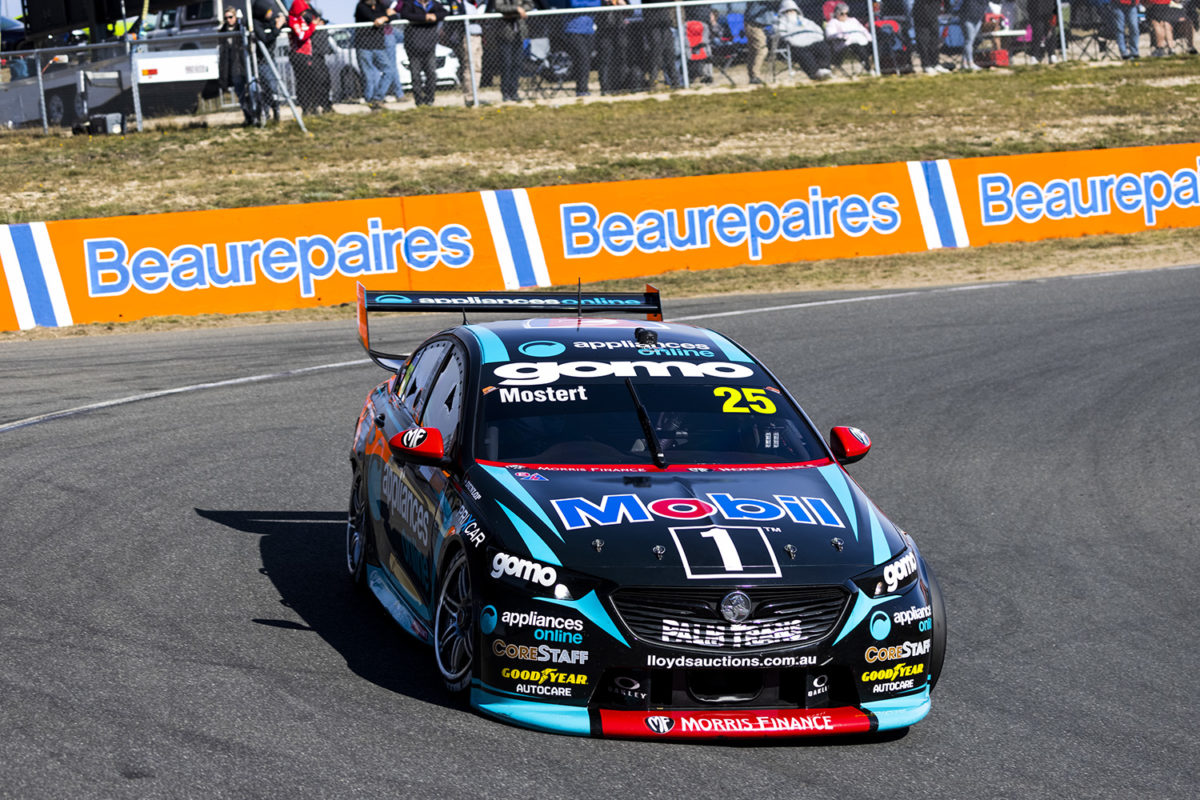 Next month’s Ned Whisky Tasmania SuperSprint will feature extended qualifying sessions relative to the norm for such Supercars events.

Part 1 of Saturday’s knockout session at Symmons Plains and both of the back-to-back Sunday hit-outs have been extended to 12 minutes, from the usual 10, per the event supplementary regulations.

The change has presumably arisen due to the length of the circuit, Symmons Plains and Wanneroo being the two shortest on the calendar at just 2.41km and 2.42km long respectively, and those two having been earmarked for split qualifying last year.

Parts 2 and 3 of Saturday’s Qualifying for Race 3 session, which will feature 20 and 10 cars respectively, are unchanged at 10 minutes each.

The Tasmania SuperSprint is comprised of Races 3, 4, and 5 of the 2022 Repco Supercars Championship, each of which will be 44 laps long.

Being the first SuperSprint event of the season, it will also be the first at which fastest lap bonus points will be on offer, although they will now only be awarded if the driver in question is classified in the top 15.

As will be the case three weeks prior at Sydney Motorsport Park, minimum tyre pressure will be 19psi instead of the standard 17psi, with each entry given seven sets of super softs for the Symmons Plains event.

Teams will also use a Tasmania-only specification of front brake disc, per Supplementary Regulation 6.1, noting that Symmons Plains is one of the harshest tracks on brakes all season.

All three will see four races each and, while on-track Supercars action is confined to the Saturday and Sunday, their practice and qualifying sessions will be held on Friday afternoon.

The Tasmania SuperSprint, Event 2 of the Supercars Championship, takes place on March 25-27.

A revised scheduled for Event 1, the Beaurepaires Sydney SuperNight, was released yesterday.